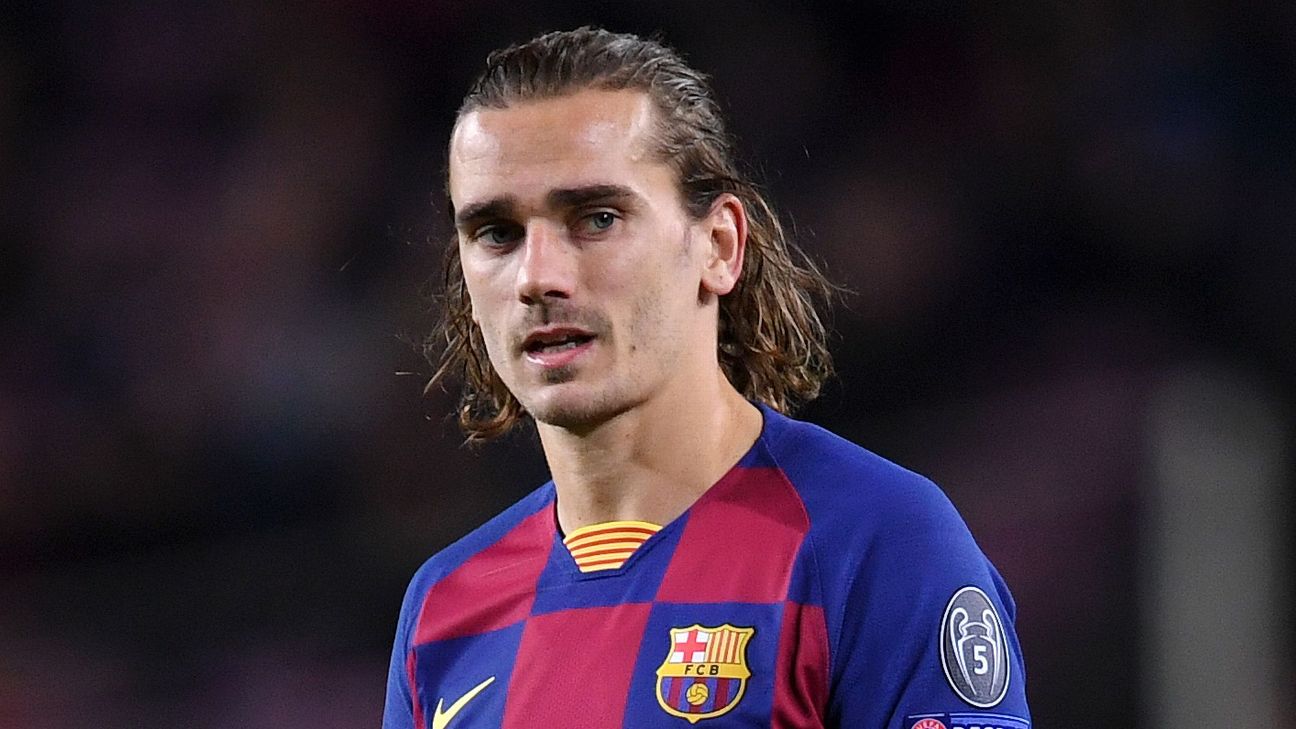 BARCELONA — Ondrej Kolar made a string of fine saves as Slavia Prague held Barcelona to a goalless draw in the Champions League at Camp Nou on Tuesday.

Lionel Messi thumped the bar in the first half and was twice denied by goalkeeper Kolar, who also made good stops from Nelson Semedo, Sergi Roberto and Gerard Pique.

Barca did have the ball in the net in the second period when Messi squared for Arturo Vidal, but VAR ruled the goal out for offside.

Barca are still in a strong position in their Champions League group. They have eight points from their four games and one win from their final two matches — at home to Borussia Dortmund and away to Inter Milan — should see them through to the last 16 once again.

A reaction was expected after Saturday’s loss at Levante but it never really came. While Barca can lay claim to the better chances, the performance was a long way short of what is expected of Ernesto Valverde’s side — as has been the case for large parts of the season. They look shaky at the back, disconnected in midfield and reliant on Messi magic in attack. As Semedo said on Monday, they need to improve, improve and improve.

Another setback was a hamstring injury for Jordi Alba, who was taken off at half-time.

4 — Valverde must take the blame for the big gaps between Barca’s defence and midfield. His changes — all like for like — also failed to change the pace of the game. The pressure continues to rise on the manager.

GK Marc-Andre ter Stegen, 6 — Slavia did well but they didn’t test the German too much. When called upon, though, he provided a safe pair of hands.

DF Nelson Semedo, 6 — Was a real threat down the right in the first half and could have scored but was denied by Kolar. His attacking returns diminished after the break when he was forced to switch to left-back.

DF Gerard Pique, 5 — Turned inside out by Peter Olayinka in the first half so he rugby tackled him. Was booked and will miss the Dortmund game through suspension. Looked, understandably, angry at the lack of options in front of him when he had the ball.

DF Clement Lenglet, 5 — Ambitious with his passing but, like Pique, too often forced into hopeful balls.

DF Jordi Alba, 5 — Unrecognisable from the Alba we usually see up and down the left flank in the opening 45 minutes. Then was taken off at the break with a knock, though, which explains his performance.

MF Sergio Busquets, 5 — Booked for a cynical foul and didn’t get into the right positions to help his centre-backs when they needed a pass. Replaced by Ivan Raktic.

MF Frenkie de Jong, 6 — One of the few Barca players who looked to drive the team on in the final 10 minutes. You get the feeling the Blaugrana aren’t yet playing to his strengths, though.

MF Arturo Vidal, 5 — You can’t fault the energy Vidal brings to the game, the only criticism is if he’s the type of midfielder Barcelona need to execute their style?

FW Ousmane Dembele, 5 — Must be so frustrating for coaches. He caused so many problems with his pace but let himself down with his decision-making. That said, one sumptuous scooped pass should have been finished by Sergi Roberto.

FW Antoine Griezmann, 5 — It’s still early days in his Barcelona career but sooner or later we will have to worry about his failure to contribute more in the final third. Time is still, just about, on his side.

DF Sergi Roberto, 5 — Came on at right-back for the injured Alba and immediately squandered a great chance to open the scoring.

FW Ansu Fati, 6 — A lovely piece of skill earned Barca a free kick late on and he also produced one of the passes of the night for Messi. Kolar, of course, made the save, though.

MF Ivan Rakitic, 5 — Looks frighteningly off the pace and lacking confidence. Not surprising given how quickly his status has changed at the club. Needs minutes but they don’t look forthcoming under Valverde.