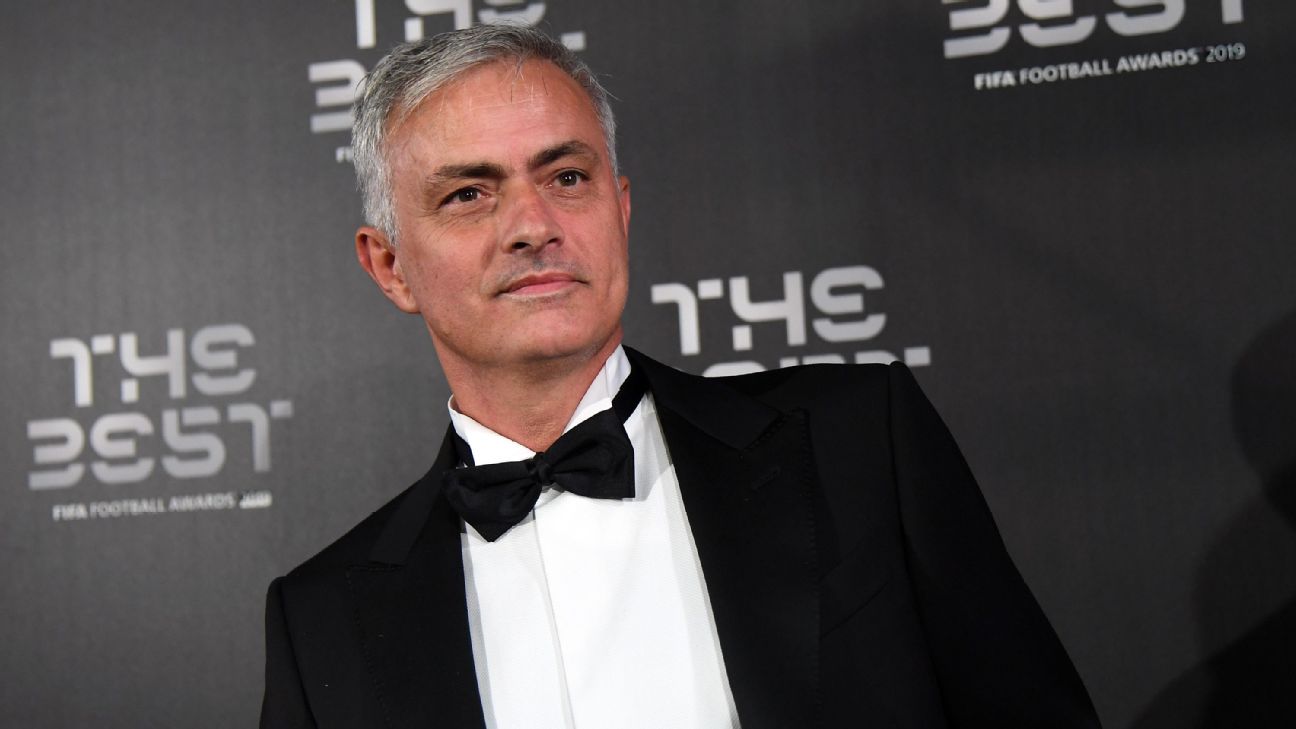 Jose Mourinho has turned down the opportunity to speak to Lyon over the vacant manager role, as he is looking for a project at a top club.

The Portuguese manager has been out of work since he was dismissed by Manchester United in December 2018 and was heavily linked with the Real Madrid job, before Zinedine Zidane returned towards the end of last season.

Lyon sacked Sylvinho on Monday one day after a last-gasp 1-0 defeat in the fierce derby with Saint Etienne — their fourth loss in nine matches.

The Ligue 1 side have yet to replace the Brazilian and a source has told ESPN FC that, while Mourinho was grateful to have been offered the opportunity to discuss the role at Parc Olympique Lyonnais, it is not the right fit.

Lyon president Jean-Michel Aulas later confirmed this, when he said: ”It always hard to relate a conversation. We exchanged text messages and it made me aware of the image Lyon have in the eyes of Europe’s No. 1.

“But he will a few other things soon. He turned down our offer to meet because he has chosen or will choose another club.”

The same source added that Mourinho is open to returning to management at a top European club should the right project arise.

Lyon finished last term in third place and much was expected this season following a reshaping behind the scenes where former midfield icon Juninho Pernambucano returned as sporting director and ex-Arsenal defender Sylvinho was hired as manager.

However, they have struggled in Ligue 1 and sit in 14th place, prompting a change.

Sources have told ESPN FC that Arsene Wenger is interested in filling the vacancy, but Laurent Blanc remains the favourite for the role.