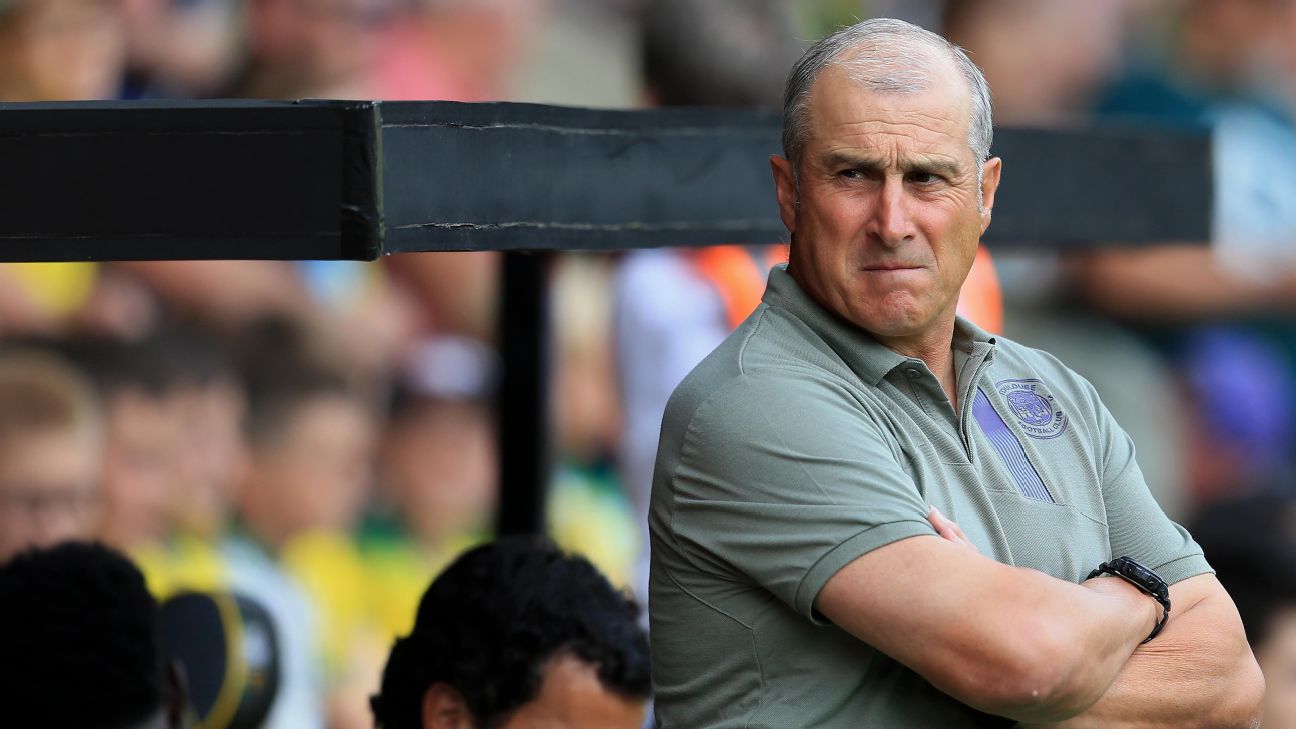 Toulouse and coach Alain Casanova have parted company by mutual consent after a poor start to the season left them third from bottom in Ligue 1.

“Toulouse Football Club and Alain Casanova have decided on Thursday morning, by mutual consent, to end his contract as coach of the professional squad,” the club said in a statement.

Toulouse added that Denis Zanko, the technical director of the club’s youth academy, would be in charge on a caretaker basis.

Toulouse, who have nine points from nine games, picked up two points from their last five matches.