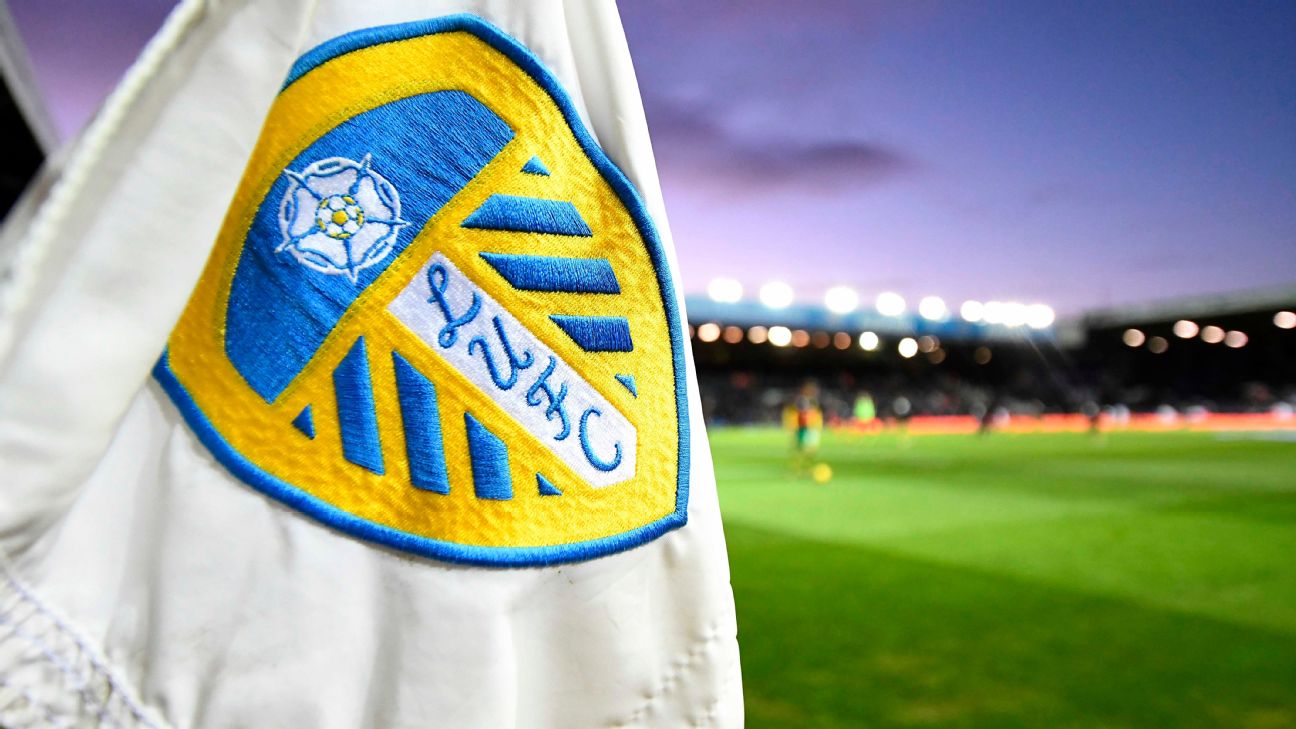 The discussions between the representatives of QSI and the Yorkshire club have been going on for a while now. Before last summer, the two parties looked like they had reached an agreement but things have dragged on since. Nothing is finalised yet but there have been positive talks recently.

Two other potential buyers are in talks with Leeds but QSI are ahead due to their well-established relationship with owner Andrea Radrizzani. Radrizzani and Nasser al-Khelaifi, the PSG and QSI president, have been very close friends for years as they are both involved in television, the Qatari through beIN Sport and the Italian through Eleven Sports. They have helped each other out on many work deals in the past.

More talks are planned in the days to come, and while sources say there won’t be a full agreement soon they say things are moving in a positive direction. A few reasons can explain the delay over the takeover, like the uncertainty over Brexit, the current difficult situation at beIN Sport and for Qatar diplomatically in general. Radrizzani is also being a tough negotiator for a club he paid €45m for full control back in May 2017.

There is already a lot of collaboration between Qatar and Leeds. Since 2018, the club has had a partnership with Aspire, the ultra-modern football academy in Doha. Leeds’ youth teams travel there for training and tournaments. Very recently, Radrizzani also agreed to a four-year partnership with Generation Amazing, a charity programme launched by the Qatar 2022 legacy committee that uses football to develop and inspire young people, in Qatar and overseas. Al-Khelaifi is heavily involved in everything regarding the 2022 World Cup.

QSI have looked at buying an English club for a while. Sources told ESPN FC that they were keen on Queens Park Rangers but decided to go for Leeds instead. The appeal of English football worldwide, the Premier League with huge TV rights and marketing opportunities make a lot of sense for QSI, who are always keen to strengthen their image. There will also be a possibility for QSI to make money and take up dividends if Leeds go up and do well in the top flight.