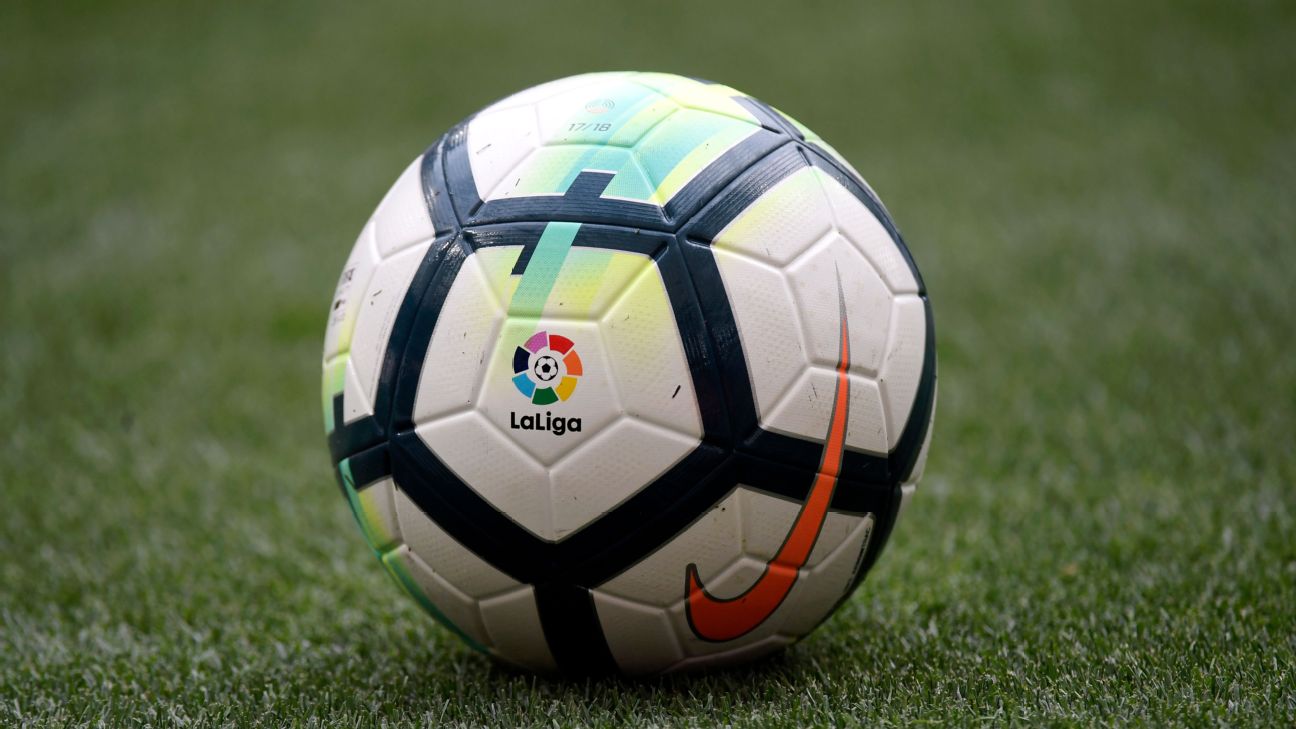 The Royal Spanish Football Federation (RFEF) has received a letter from Real Madrid stating their opposition for a regular season La Liga game to be staged overseas, a source from the federation told ESPN FC.

La Liga formally requested permission from the Spanish FA for the Dec. 6 clash between Villarreal and Atletico Madrid to be played in Miami, Florida, with both clubs in agreement.

According to the source, Real Madrid have expressed in the letter, which has also been sent to UEFA and FIFA, that they are against a league game being played abroad as “it would affect the equality and integrity of the competition.”

The Spanish FA are also against it as it means that a team that is supposed to play at home does not, and because by both teams travelling overseas it puts them at a disadvantage in the next round of games while it gives their next opponents an advantage that other teams would not have.

La Liga have taken legal action against the Spanish FA over this issue and will face them in a court in Madrid on Thursday. Plans to have a league game overseas are part of La Liga’s 15-year marketing agreement with Relevent Sports to promote the game in North America and expand its brand.

La Liga need the support of the RFEF, as well as Spain’s Sports Council in order to move the game away from Villarreal’s La Ceramica stadium. It will also need the initial approval of CONCACAF and U.S. Soccer to stage the event as it is initially a domestic matter. Finally, it would go to FIFA, which would then ask UEFA.

Villarreal announced their fans would be compensated for missing out on a home game if the location change is confirmed.

La Liga president Javier Tebas recently said that the RFEF “should be more understanding” regarding their proposal to have a regular Spanish league game played in the United States.