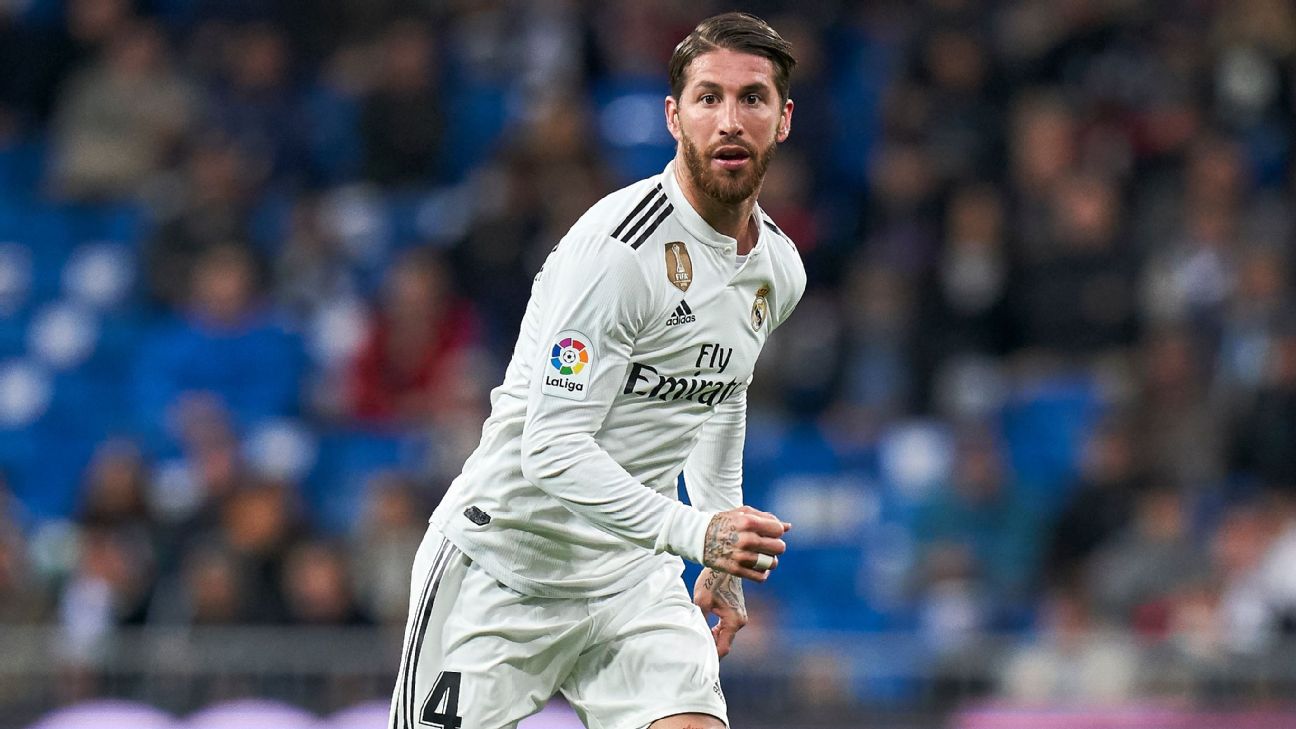 Sergio Ramos has confirmed he has appealed a fine imposed by Spain’s tax office over alleged irregularities regarding his image right earnings.

According to Spanish publication El Mundo, Ramos is the latest player in La Liga to have been investigated by the Spanish tax authorities, and the Spain international has been fined €1 million for paying less tax in his declarations for 2012, 2013 and 2014 by using a shell company based in Spain to transfer his image right earnings.

In a statement on Twitter, the Real Madrid and Spain captain did not reveal the fine imposed, but clarified it was an “administrative fine, not a criminal offence.”

Moreover, Ramos said — having paid the fine — he will appeal, while also declaring he is “fully compliant with his tax obligations with the Spanish tax office.”

Ramos said: “In view of the recent published reports, I want to state: I declare all my earnings in Spain. I have a team of advisors that analyse, manage and resolve all my fiscal issues. I’m fully compliant with my obligations with the tax office.

“The tax office notified me of a different settlement to the one I declared from 2012-2014 after changing its criteria with respect to previous years, a settlement that I have fully paid.

“It’s an administrative fine, not a criminal offence. Due to my non-conformity regarding the change of criteria from the Spanish tax office, and reiterating that I have paid the fine, I am exercising my right to appeal.”

Many high-profile football players have been investigated and fined for tax fraud in Spain. Former Real Madrid forward Cristiano Ronaldo, now with Juventus, accepted €18.8m and a 23-month suspended sentence for €14.8m worth of tax fraud, while Barcelona star Lionel Messi received a 21-month sentence and paid back approximately €17m in taxes in his settlement.