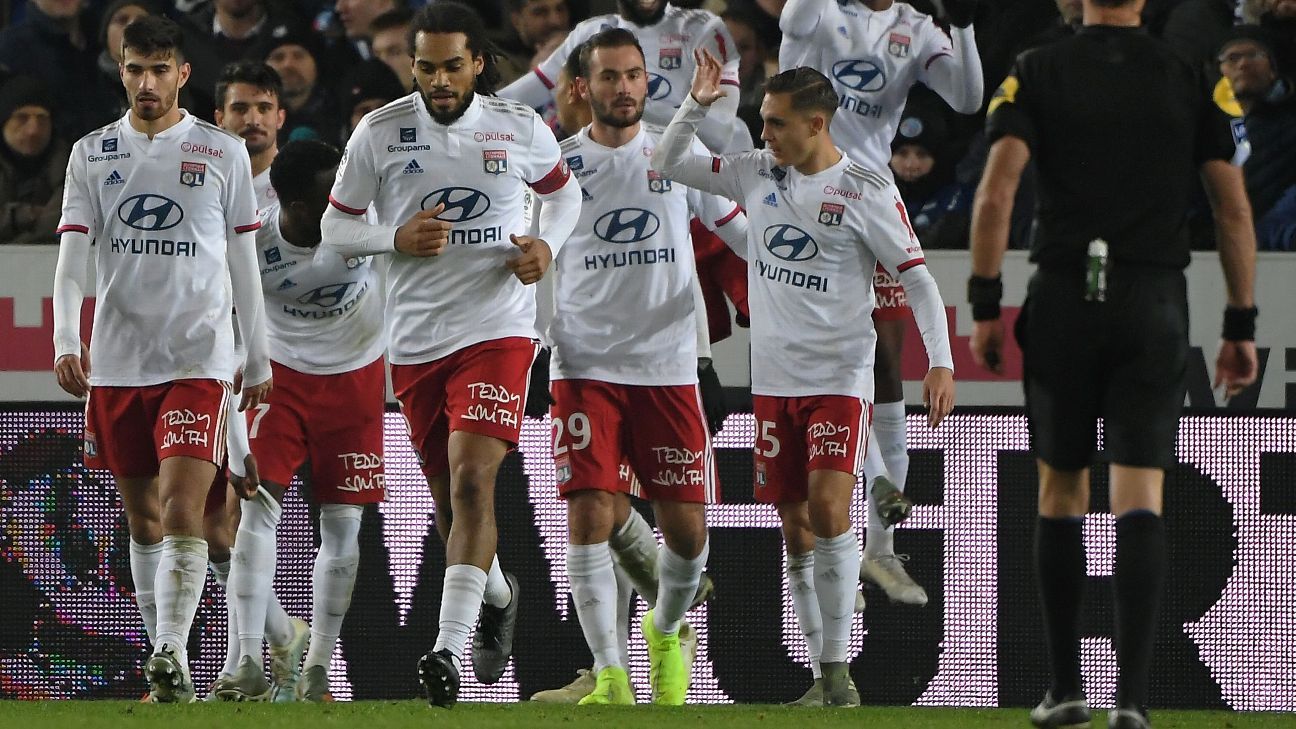 Jeff Reine-Adelaide’s influence continued to grow at Lyon as he scored the winner in a 2-1 Ligue 1 victory at Strasbourg on Saturday.

Midfielder Reine-Adelaide, who joined from Angers during the close season, netted 15 minutes from time after Maxwel Cornet had cancelled out Youssouf Fofana’s opener for Strasbourg in the first half.

Reine-Adelaide has been involved in four goals in Lyon’s last four league games with two goals and two assists, helping his team move up to fourth in the standings with 22 points from 15 matches.