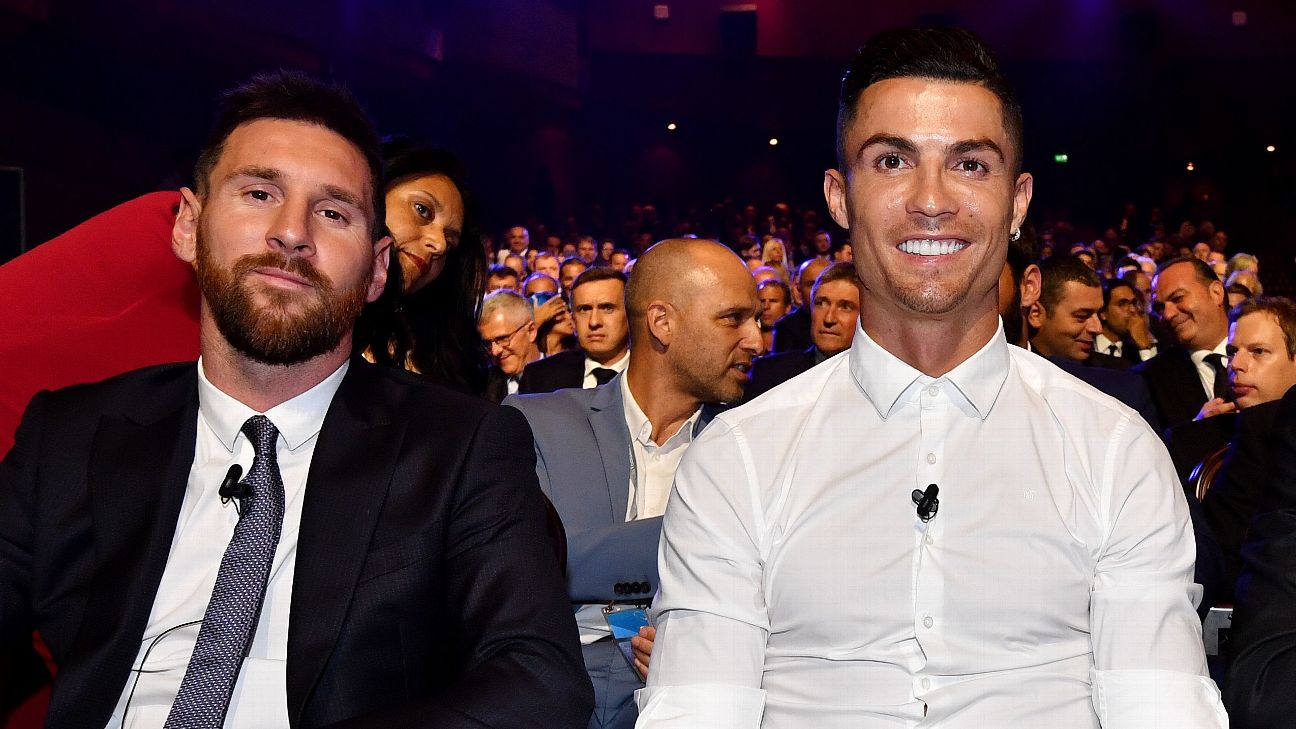 Juventus forward Cristiano Ronaldo has said he deserves to end his career with more Ballon d’Or awards than Barcelona’s Lionel Messi and hopes to establish himself as the greatest player of all time.

Ronaldo, 34, has won the renowned France Football magazine trophy for the world’s best player five times — as many as Messi — but is eager for more as he moves into the twilight of his career.

“Messi’s in the history of football,” Ronaldo told broadcaster Piers Morgan in an interview with Britain’s ITV on Tuesday.

“But I think I have to have six or seven or eight to be above him,” he said, referring to the Ballon d’Or awards.

The Portugal captain said he was no friend of the Argentine but credited his rival for helping push him further in his own career.

Ronaldo, who also played for Manchester United and Real Madrid, has five Champions League winners’ medals and led Portugal to victory at the 2016 European Championship and 2019 Nations League tournaments.

“I don’t follow the records, the records follow me. I’m addicted to the success, and I don’t think it’s something bad, I think it’s good,” Ronaldo said.

“It motivates me. If you’re not motivated, it’s better to stop.”