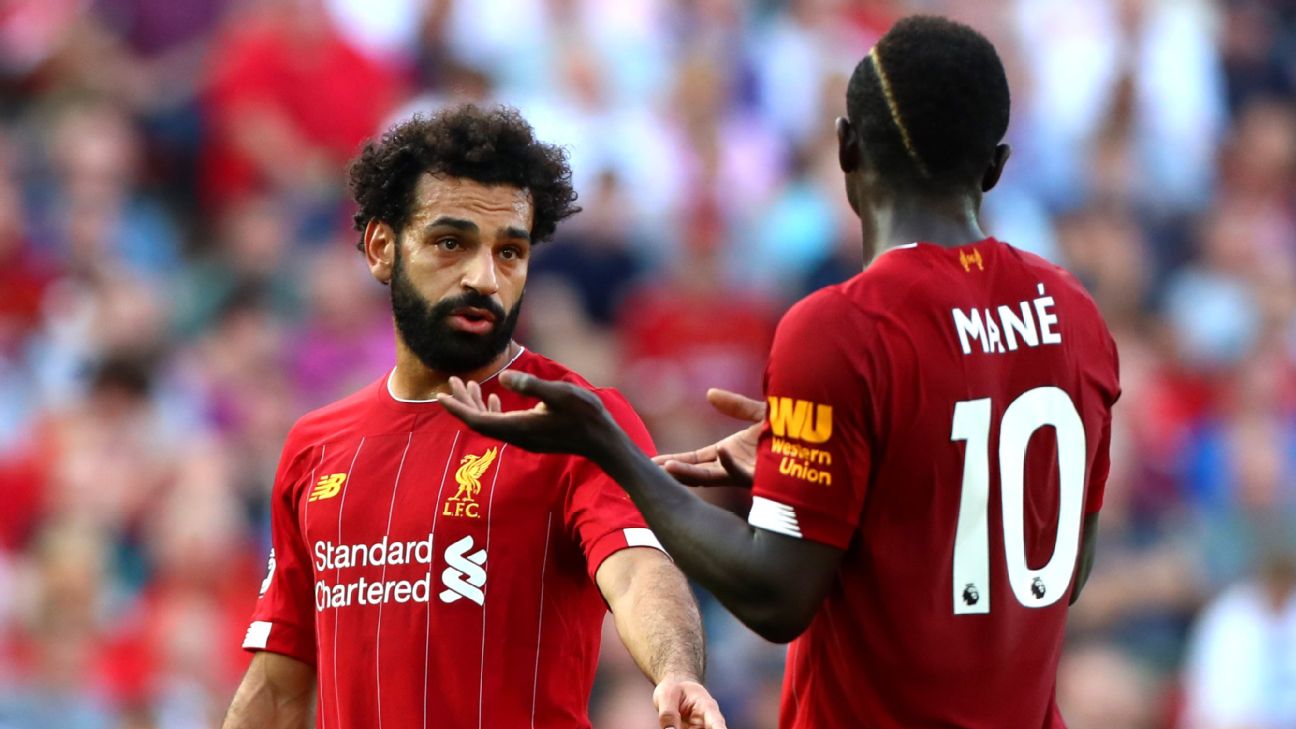 Sadio Mane has denied talks of a rift with Mohamed Salah, after he was seen to be visibly angry with his Liverpool teammate during the 3-0 win over Burnley in August.

The Senegal international expressed his frustration after he was snubbed for a pass by Salah when in a threatening position, with the Egyptian forward instead going it alone before firing unsuccessful shot on goal.

“These things happen in football,” Mane said in a news conference on Tuesday. “I was a little bit frustrated.”

“But it can happen. He didn’t see me. We’re really good friends.”

Despite rumours of tensions between two of their star players, Liverpool have maintained their strong league form having won all of their opening seven games this season.

Matos, 31, will take over the position previously held by assistant manager Pepijn Lijnders.

“We had the idea that it makes real sense because we have so many outstanding, young boys,” boss Jurgen Klopp said in a statement.

“Young and experienced, you don’t get that a lot. A kind of guy who is used to having six or seven sessions a day.”