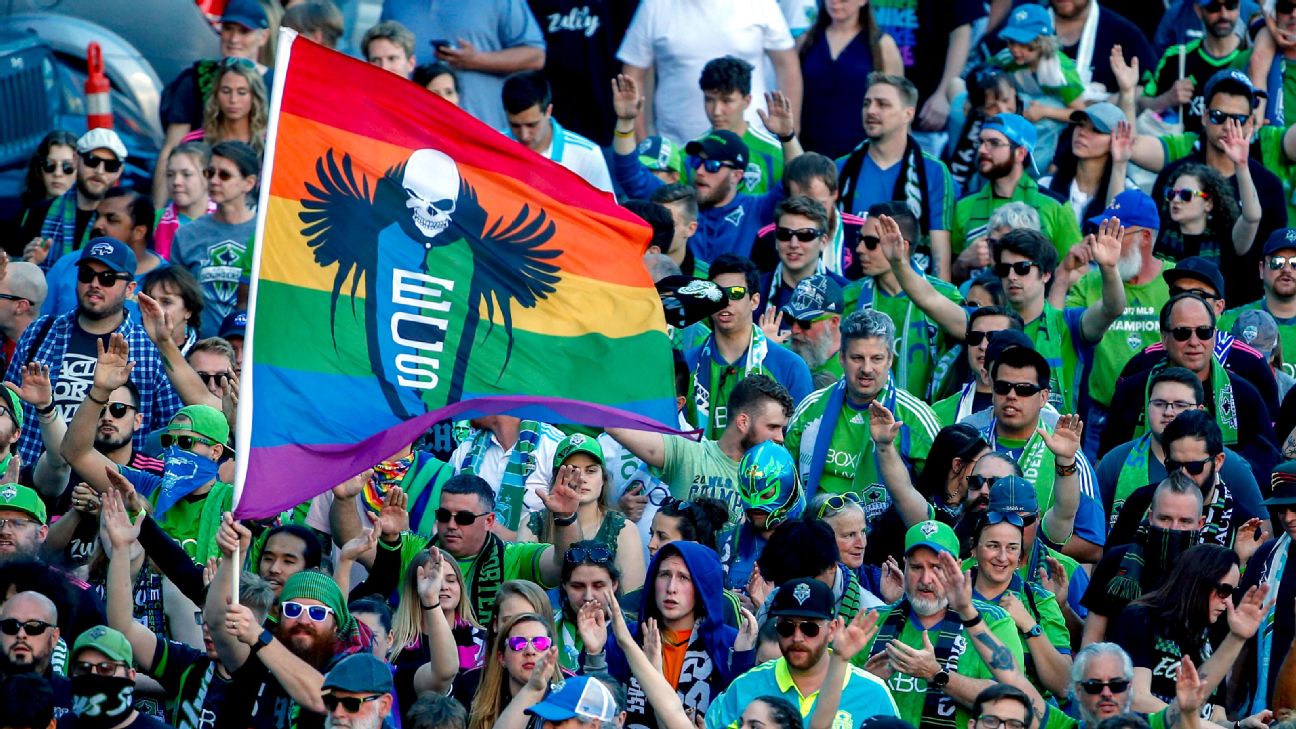 Tickets for the MLS Cup final between hosts Seattle Sounders and Toronto FC at CenturyLink Field sold out in twenty minutes, the Sounders announced on Friday.

It will be the third matchup in four years between the two sides for the championship. Tickets went on sale on Friday morning, with an attendance of over 69,000 expected for the game on Nov 10. The club is saying it will be largest crowd for a soccer game in the Seattle’s history.

It will also be the second-largest MLS Cup attendance ever, following the 73,019 who were on hand at Mercedes-Benz Stadium in Atlanta last year to watch the home team beat the Portland Timbers.

The previous two MLS Cup matches between the finalists were at Toronto’s BMO Field. Seattle (2016) and Toronto (2017) each won one apiece.

The Sounders are co-tenants with the NFL’s Seattle Seahawks at CenturyLink Field. Other MLS clubs who share a stadium with a NFL franchise include Atlanta, Chicago (beginning next season), and New England.  The Chargers have played their first two seasons in Los Angeles at the Galaxy’s Dignity Health Sports Park.

Prior to Atlanta’s entry to MLS, Seattle held several records for most attended matches across the league. Their previous record was 67,385 — set in 2013 against Portland.