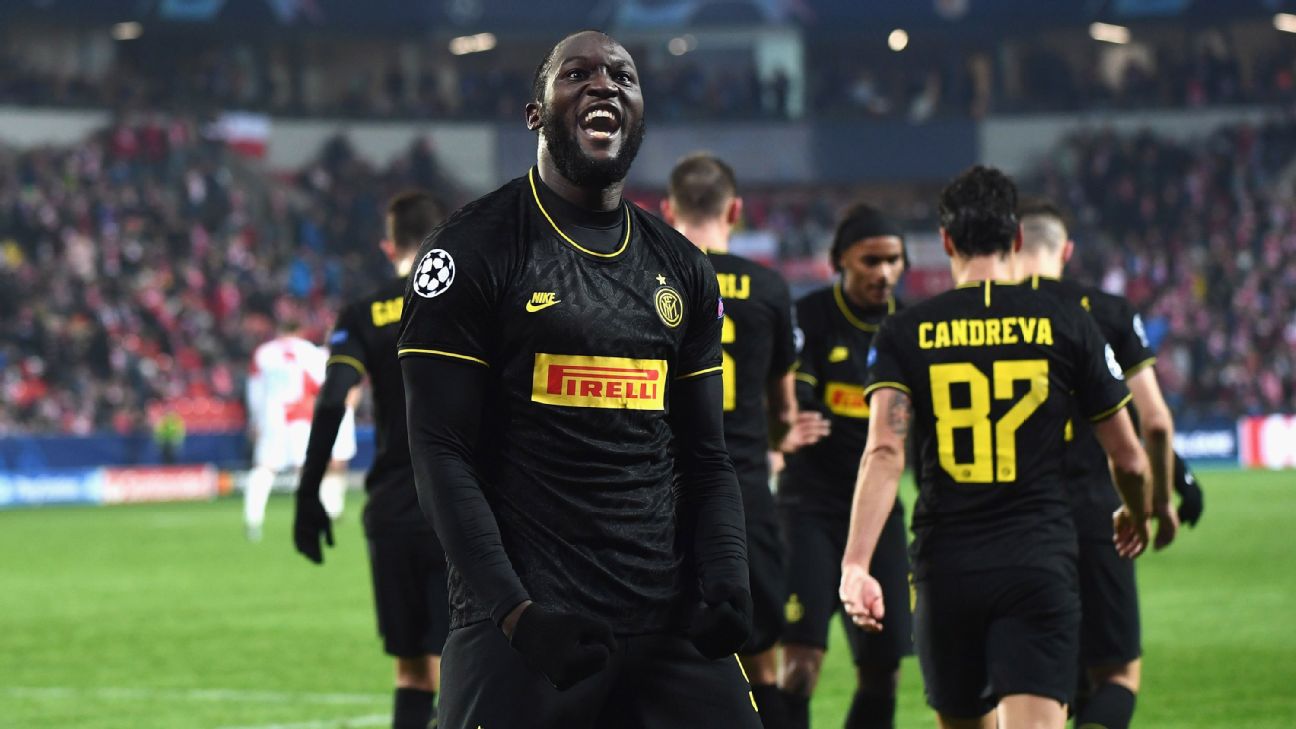 Slavia Prague have rejected Inter Milan forward Romelu Lukaku‘s claim that he was the target of racist chants during their Champions League match and want him to apologise.

Lukaku said the chants occurred on two different occasions on Wednesday. He added, “I hope UEFA does something, because the entire stadium behaved like that after the first goal by Lautaro [Martinez] and that’s not nice for people watching the match.”

But Slavia said on Friday they “analysed available footages, and none confirmed Mr. Lukaku’s statement.”

The club said it “has already apologised for individuals’ behavior and it would be appropriate for Mr. Lukaku to apologise for his words, too.”

Lukaku scored in Inter’s 3-1 win and also had a goal disallowed by VAR. He held his hand to his ear after the VAR decision, apparently to bring attention to the racist chants.

Lukaku, who is black, was also targeted in September by monkey chants from Cagliari fans in the Serie A.

In their apology, Slavia said “racism is incompatible with the values of our club.”