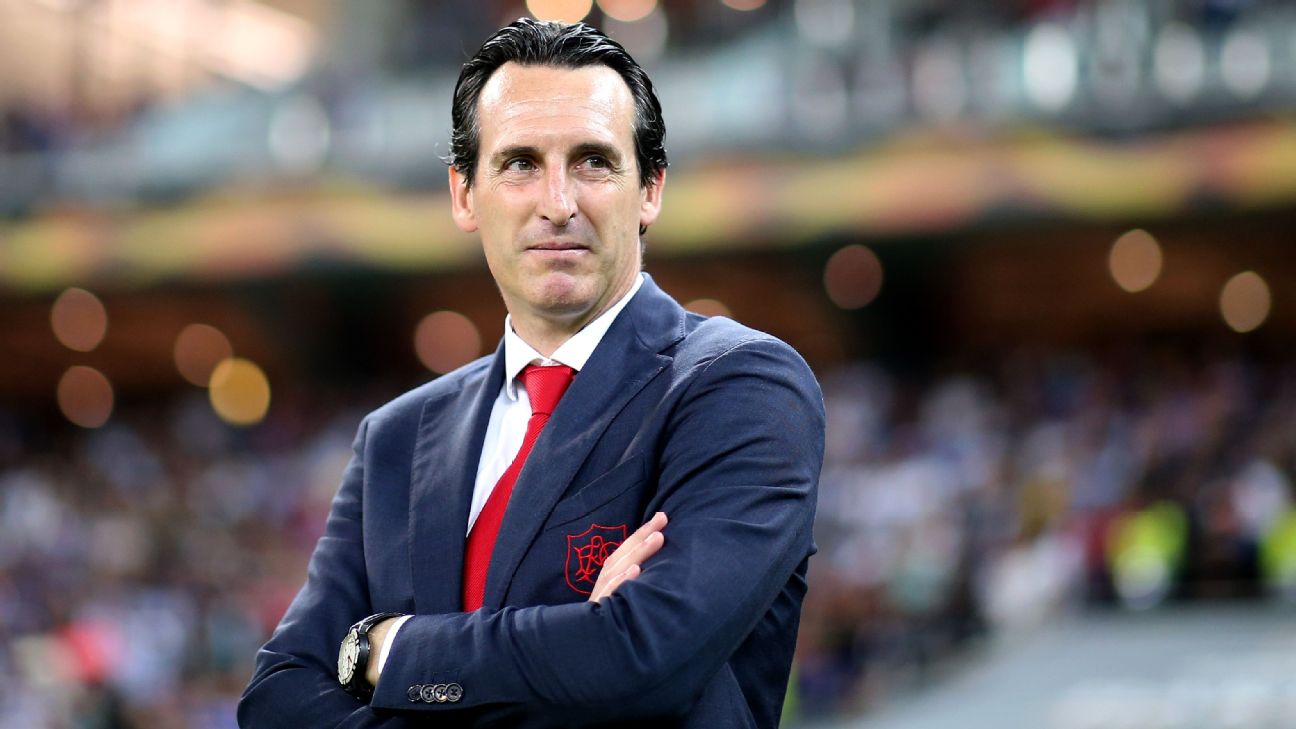 By Julien Laurens and Moises Llorens

Emery has come under increasing pressure at Arsenal after losing 2-0 to Leicester on Saturday. That result leaves the club eight points behind Manchester City in fourth place having played a game fewer, and nine points behind Leicester in second place.

Sources have also told ESPN FC that Luis Enrique would not consider a return to coaching right now after leaving the Spain job for personal reasons in June. They added that he likes to build projects and would not like to arrive at a club mid-season.

ESPN FC reported a week ago that Arsenal continued to back Emery, a three-time Europa League winner with Sevilla, despite giving up a two-goal lead to draw against Crystal Palace.

That stance has not changed after the defeat to Leicester, and he is unlikely to be sacked this season unless things deteriorate considerably.

However, despite retaining Arsenal’s backing that does not mean the Gunners’ head of football Raul Sanllehi is not talking to people about the club’s longer-term plans.