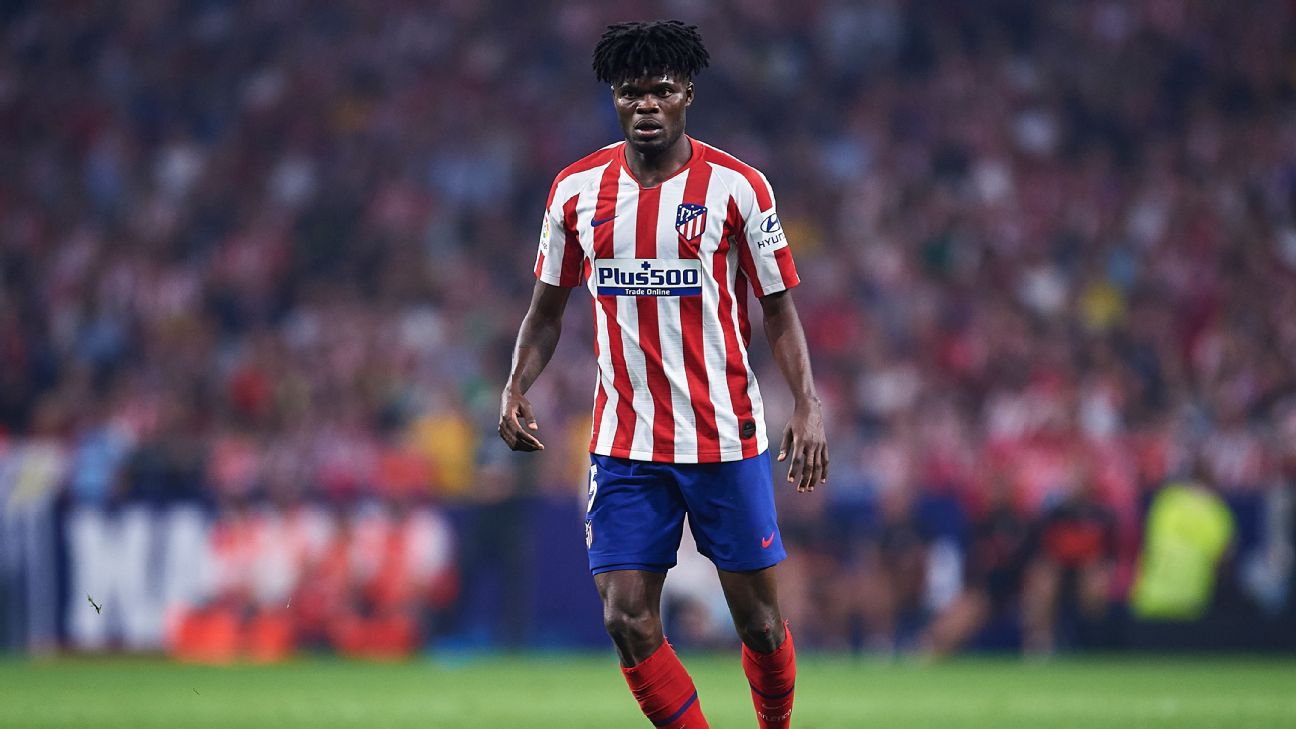 Atletico Madrid midfielder Thomas Partey has joined the long list of footballers who have had their houses burgled in Spain in recent months, sources close to the player have confirmed to ESPN FC.

The incident happened on Monday afternoon when Thomas’ housekeeper was at home, and although she was not hurt, the sources acknowledged the “shock” caused, saying players are “worried” and “afraid” of what has become a trend in Spain.

The burglary in Thomas’ house is the second in less than two days after Casemiro’s wife and daughter were victims of an incident on Saturday while the Real Madrid midfielder was playing the derby against Atletico Madrid.

Sources have told ESPN FC that Casemiro’s family were also unharmed as they only realised the burglary had occurred once the thieves had already left the property. Watches, jewellery and digital devices were stolen.

The wave of break-ins has spread throughout Spain in recent months, affecting players from different La Liga teams, including Barcelona, Villarreal, Real Betis and Valencia.

A private security expert who works with footballers has told ESPN FC: “Thieves look at the Instagram accounts of both the players and their families to little by little draw the plans of each house.”

In addition, the source said gangs use their social networks to make inventories of luxury objects such as watches, cars, jewellery and laptops to “identify their target and not waste time” during burglaries.

Therefore, security companies are advising players to follow several behaviour patterns on social networks and when they conduct interviews with journalists in order to not give clues that could aid gangs.

For instance, sources have told ESPN FC that the thieves who invaded the house of Barcelona midfielder Arthur in May used an interview broadcasted on television to learn details of his property.

The affected players, as well as many of their teammates, have already reacted by hiring private security services to avoid similar incidents in the future.

ESPN FC has been told that in some cases the clubs are providing these services, but in other cases the players have taken action out of “fear”.

Lucas Vazquez‘s wife Macarena Rodriguez voiced her concern about the spate of burglaries following the incident in Casemiro’s house, as her own house was also invaded last summer when she and the Real Madrid winger were on holiday.

When asked about the incident at a news conference on Monday, Real Madrid manager Zinedine Zidane said: “It’s really bad, not just for my players.

“These things are not pleasant. The other day it happened to Casemiro, but luckily nothing happened, only material things [were taken].

“I hope it doesn’t happen to anyone again. What we can do is talk to the player, so that he is okay and his family, too.”

The following players have had property stolen in Spain in recent months:

ESPN FC has learned that several players on this list have already moved to new houses and others — like Alvaro Morata — are in the process of doing so.

Morata’s wife and two children were victims of a robbery in June while the Atletico Madrid striker was away with the Spanish national team.

So far there has been no physical violence and all the victims have been unharmed, but the source from the private security company has told ESPN FC there are concerns that there could be a “magnet effect” and other “less professional” gangs could join the trend of robberies using methods that could result in some kind of aggression.