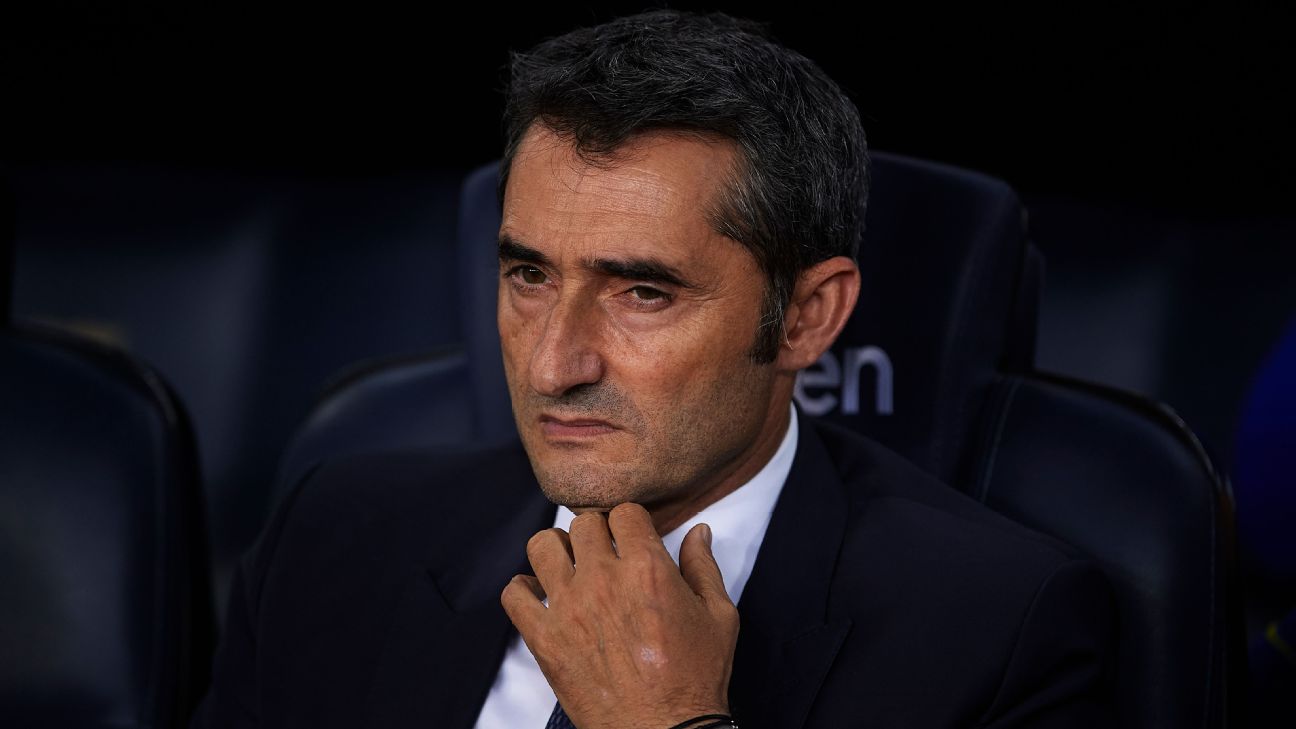 Barcelona have been forced to change their travel plans for this weekend’s game against Eibar due to the ongoing protests in the city following a Spanish court ruling which saw nine Catalan separatists jailed for between nine and 13 years, sources have told ESPN FC.

A strike has been called on Friday in Catalonia and a number of marches are planned across the region to protest at the ruling. Roads in and out of Barcelona are expected to be blocked, which could make it difficult for the Spanish champions to access the airport.

The city’s El Prat airport was the centre of the demonstrations on Monday, when the sentences for the politicians and civil leaders were announced. Access to the airport was impossible, with Barca midfielder Ivan Rakitic forced to leave on foot after returning from international duty with Croatia.

Barca had planned to fly to Bilbao on Friday ahead of Saturday’s league game in Eibar. However, sources have told ESPN FC they will now fly to Victoria on Thursday instead.

Ernesto Valverde will also bring forward his pregame news conference. He will speak to the media on Thursday before flying north. Barca will then train at Alaves’ training base on Friday ahead of their return to La Liga action this weekend.

The club also looked into other options, such as flying to Bilbao on Thursday and making use of Athletic Club’s facilities at Lezama. That was ruled out on Wednesday, though, as was the idea of embarking on a long bus journey on Friday.

Valverde and his coaching staff did not want to take any risks, which is why they have decided to press ahead with changing their travel plans rather than leave things to chance.

In 2010, Barcelona were forced to travel to Milan on bus for their Champions League semifinal first leg against Inter Milan. A volcanic ash cloud meant they were unable to fly to the game, which they lost on their way out of the competition.

Events in Barcelona this week centre around the sentences handed out to separatists for their role in Catalonia’s unilateral independence referendum and the short-lived independence declaration which followed.

Barca released a statement on Monday, which said that “prison is not the solution” and called for dialogue, while Manchester City manager Pep Guardiola branded the ruling a “direct affront to human rights.”