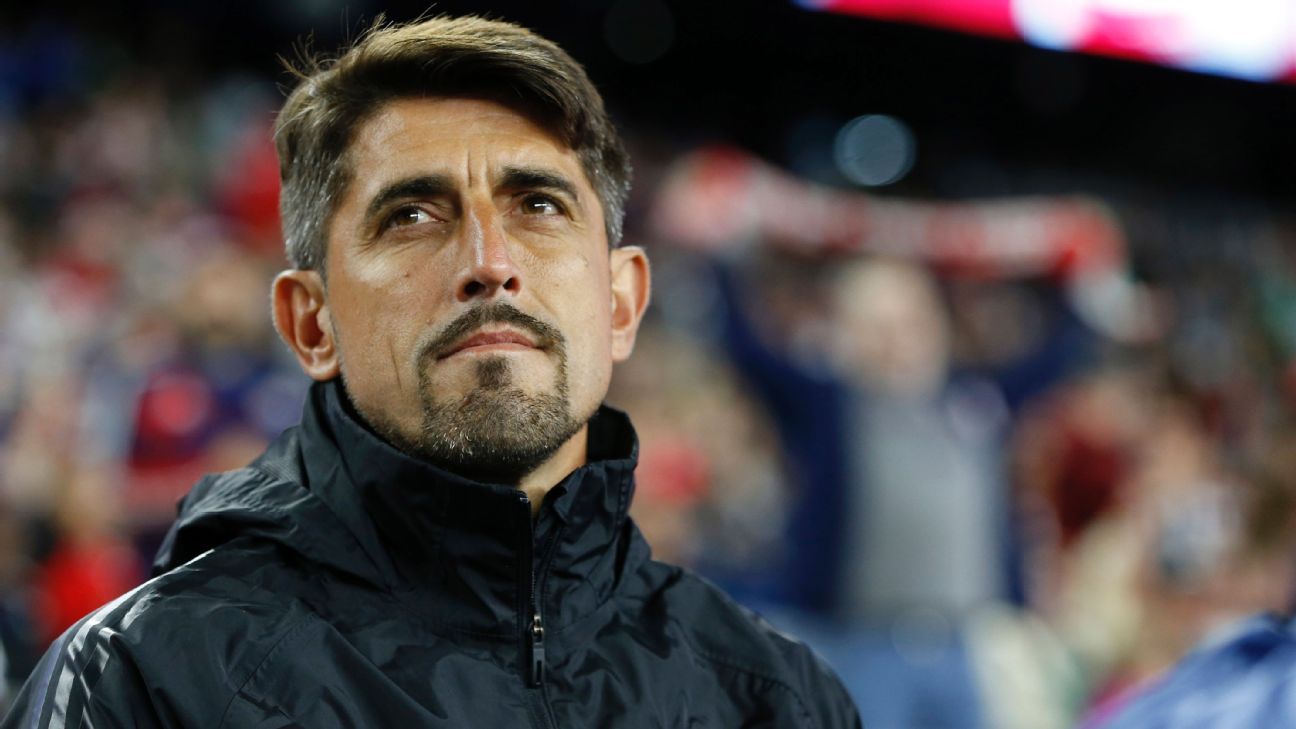 Veljko Paunovic has been fired as manager of the Chicago Fire sources have confirmed to ESPN FC.

The Athletic was the first to report the news.

The move follows Joe Mansueto’s takeover of the club in September, as well as the announcement that the Fire will play its home games at Soldier Field next season.

In terms of on-field performance, the move is not a surprise. Paunovic’s record in Chicago was 41-58-37 over the course of his four seasons in the Windy City. Paunovic was unable to build upon the 2017 campaign that witnessed the arrival of Bastian Schweinsteiger and the lone trip to the postseason during his tenure. For that reason, Paunovic’s position was vulnerable.

But GM Nelson Rodriguez told reporters during a roundtable back in October that Paunovic would return for the 2020 campaign. Mansueto, who made his initial investment in the Fire in 2018, also appeared to give both Paunovic and Rodriguez his support upon completing his acquisition of the club, though he noted at the time that that the front office and coaching staff would be evaluated.

“I’ve enjoyed getting to know Nelson and Pauno over the past year,” Mansueto told ESPN FC in September. “I believe in both of these guys. They’re talented professionals. We’ll be looking at the whole organization like we normally do in the offseason.”

That evaluation has now resulted in Paunovic’s dismissal. The roster has been in flux as well, with Schweinsteiger retiring, Nemanja Nikolic departing and Dax McCarty traded to Nashville.