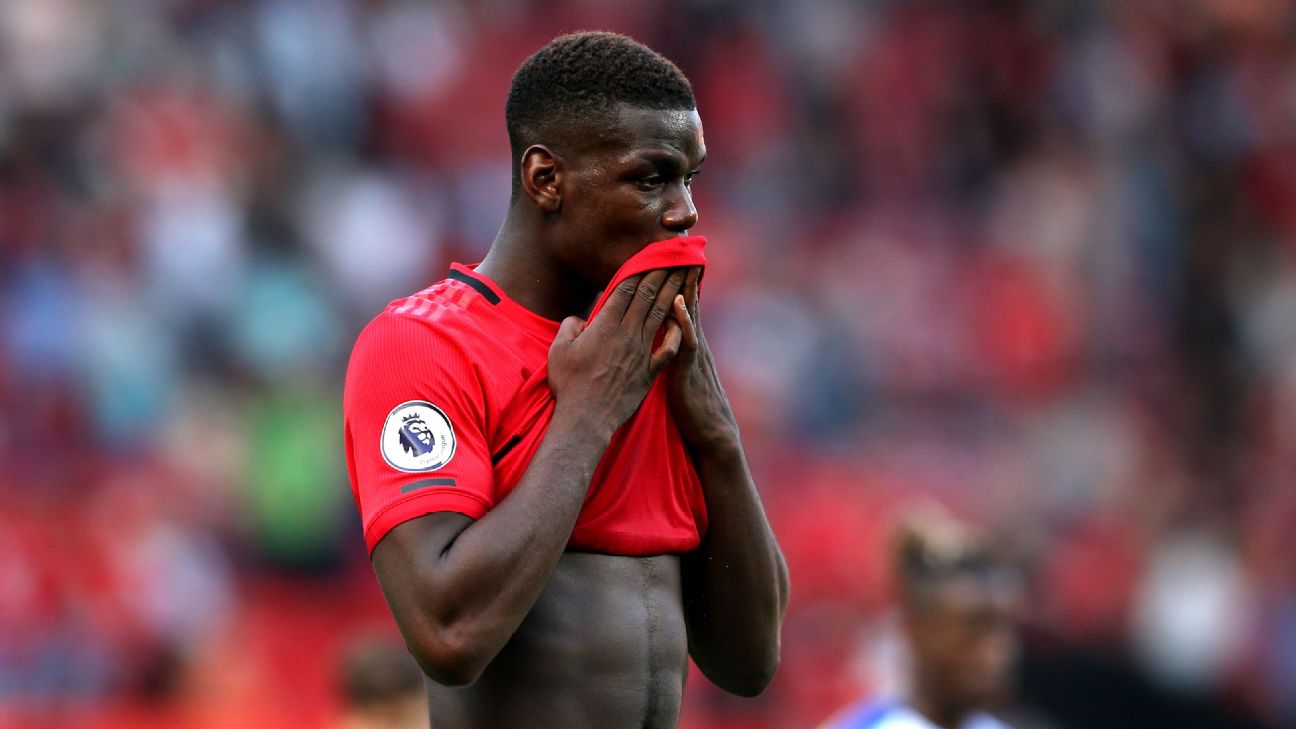 Eric Bailly and Paul Pogba are closing in on a return to action for Manchester United, sources have told ESPN FC.

After undergoing surgery and months of rehabilitation, Bailly — whose contract will expire in the summer if United do not trigger a two-year extension option — is able to walk without the use of crutches and is targeting a return to light training after the international break. It is a boost for manager Ole Gunnar Solskjaer ahead of United’s hectic festive fixture list.

Pogba is also nearing a comeback after having a cast removed from his right foot on Monday. The Frenchman has missed the last nine games with a foot problem but could now be back in time for the Manchester derby against City at the Etihad Stadium on Dec. 7.

Meanwhile, sources have told ESPN FC that some members of the squad not selected for November internationals have travelled to Dubai for a warm weather training camp.

A group of players and coaches flew out on Monday and will spend five days in the UAE ahead of the trip to Sheffield United on Nov. 24.

It will be the second warm weather camp United have organised this year after Solskjaer took his team to Dubai in January.

And it paid off, as the Norwegian guided his side to a 1-0 win over Tottenham at Wembley in his first major test as caretaker manager following Jose Mourinho’s dismissal.

United face a packed fixture list after the international break with 12 games crammed into 39 days.

The run includes a 7,000-mile round trip to Kazakhstan to face Astana in the Europa League and the first Manchester derby of the season before their Carabao Cup quarterfinal against League Two Colchester United on Dec. 18.

Victory over Brighton at Old Trafford on Sunday moved United up to seventh in the table, nine points off the top four.