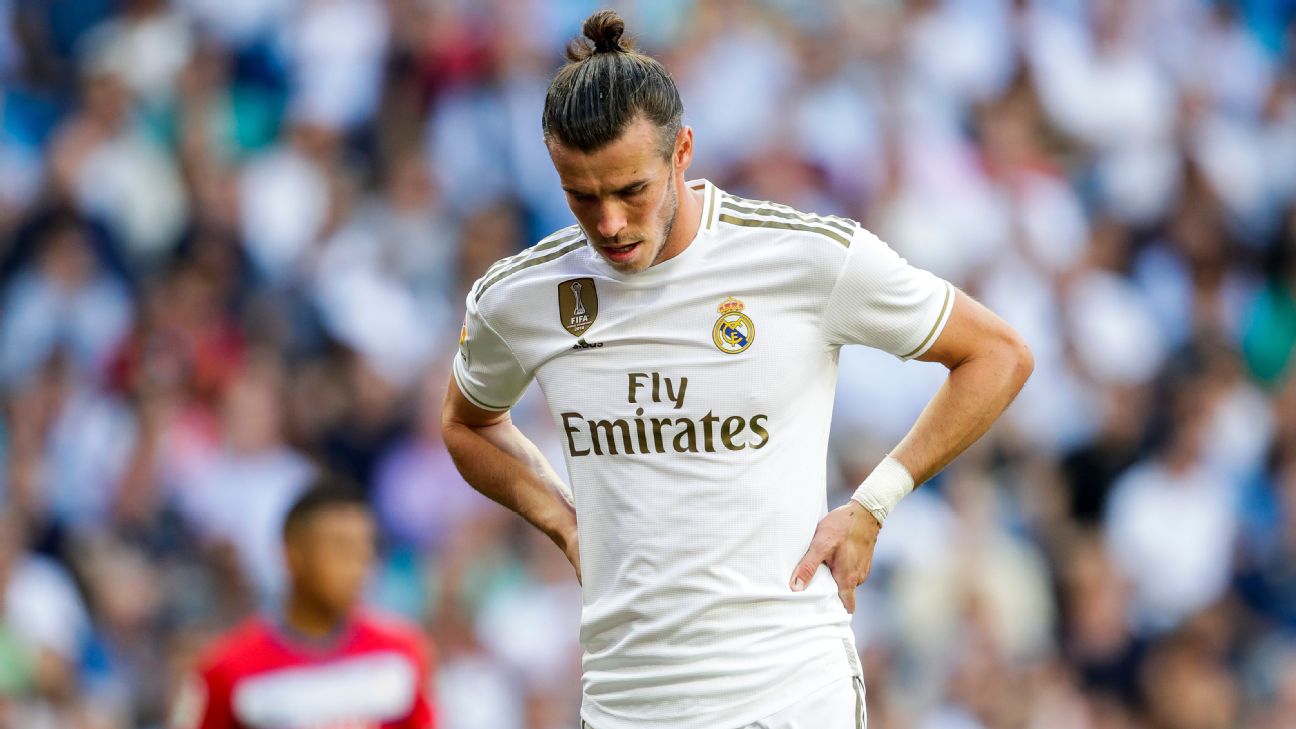 Gareth Bale believes his situation at Real Madrid is irreversible and has decided he needs to leave at the earliest possible opportunity, sources at the club and close to the player have told ESPN FC.

The former Tottenham forward was close to leaving the Bernabeu in the summer and the same situation has resurfaced after the Wales international travelled to London on Monday to meet with his agent, Jonathan Barnett.

Sources have told ESPN FC that Bale’s unhappiness at Madrid stems from his embittered relationship with manager Zinedine Zidane and constant injury problems.

Zidane publicly asked for Bale’s departure in the summer, and although he eventually attempted to reintegrate the winger into the first team until his recent injury, Bale’s entourage do not believe the Frenchman has done enough to fix the situation.

The breakdown in the relationship with Zidane, as well as the loss of the top spot in La Liga, has led Bale to again seek an exit from Madrid.

Despite his desire to leave in January, his high wage demands and the lack of options available to him in the Premier League make a winter exit difficult, according to sources at the club.

Bale has the support of the Real Madrid dressing room, but Zidane and his backroom staff believe the Welshman is living “in his own world,” sources said.

Despite the situation having improved since Zidane said “if Bale left tomorrow it would be better for everyone,” the relationship has reached a point where neither party believes a resolution is forthcoming, according to sources.