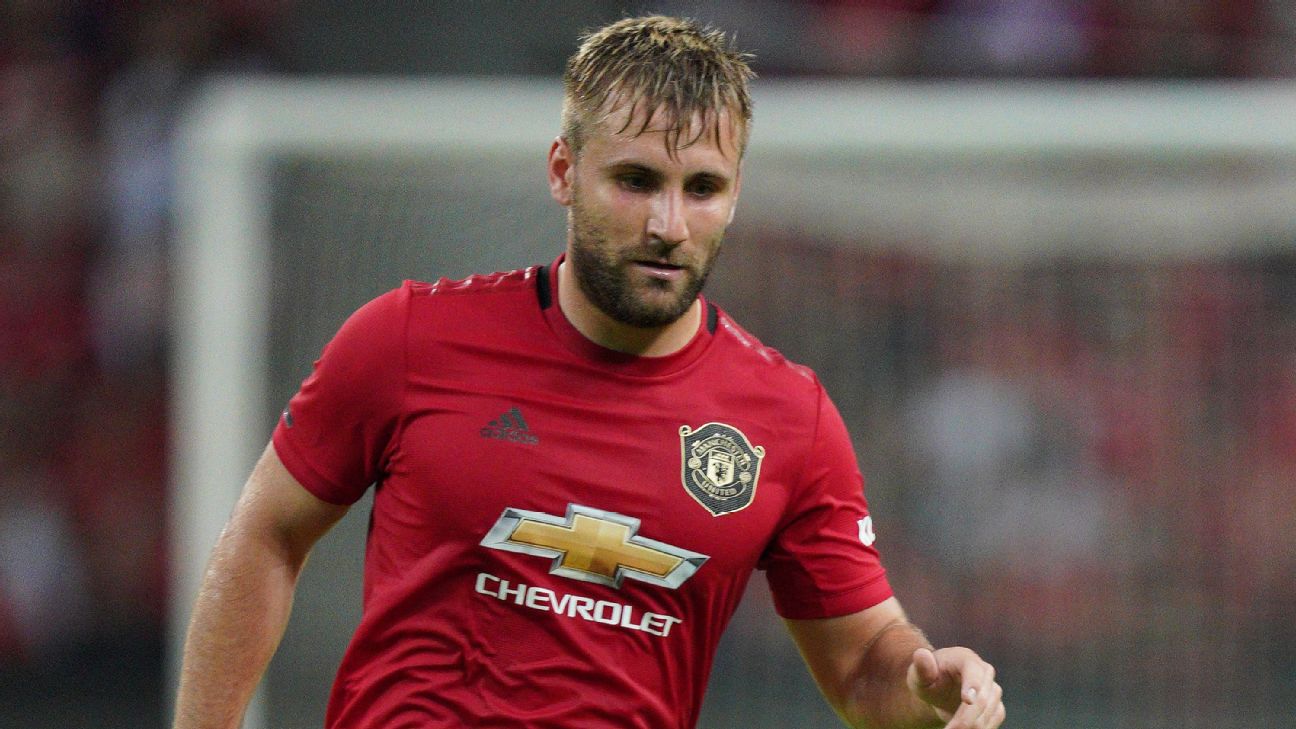 Luke Shaw will face FC Astana in the Europa League on Thursday after being told that he must dislodge Brandon Williams from the Manchester United team following the teenager’s emergence this season, sources have told ESPN FC.

Shaw, a £30m signing from Southampton in 2014, has been sidelined with a hamstring injury since August and his absence has led to 19-year-old Williams grasping his chance in the left-back position for the club.

United manager Ole Gunnar Solskjkaer has been so impressed by the performances of Manchester-born Williams that he has now shelved plans to sign competition for Shaw in the January transfer window, sources have told ESPN FC.

With Williams missing the trip to Kazakhstan in order to prepare for Sunday’s Premier League clash with Aston Villa alongside the majority of United’s senior players –Shaw, Jesse Lingard and goalkeeper Lee Grant are the only experienced players to travel to face Astana — Shaw will be handed the chance to prove his worth to Solskjaer against the Kazakh champions.

Sources have told ESPN FC that, while Shaw remains a key member of Solskjaer’s squad, the emergence of Williams has given the former England defender a much-needed jolt in terms of making him earn his place.

The 24-year-old has made just 109 appearances in all competitions for United in five years due to injury and form issues and Solskjaer had been determined to test his resolve by signing a left-back to compete for the first-team spot.

Williams has now solved that problem for the United manager, who is now set to focus his attentions on bolstering his options in midfield, both in the centre and on the right-hand side.