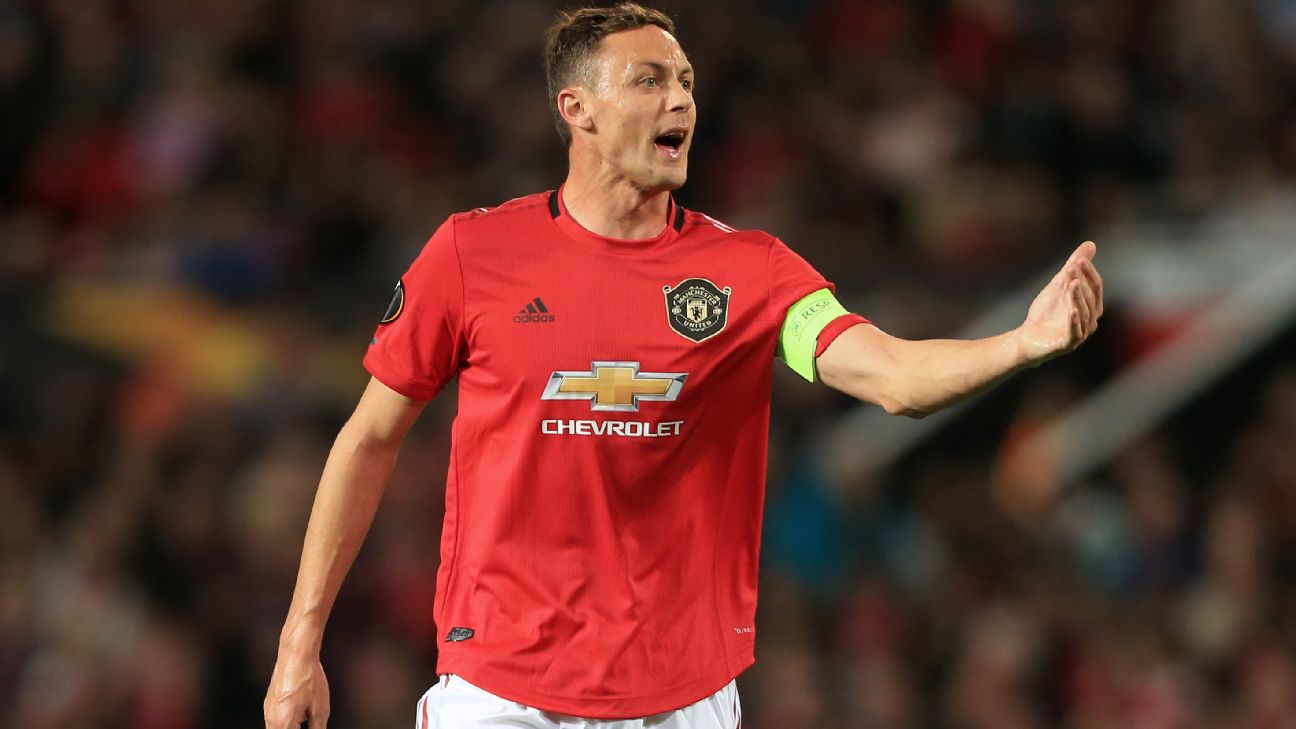 Atletico Madrid have joined AC Milan in the race sign to Nemanja Matic from Manchester United in January, sources have told ESPN FC.

The Serbia midfielder, who completed a £40 million move to Old Trafford from Chelsea in July 2017, has fallen out of favour under manager Ole Gunnar Solskjaer this season, making just five appearances in all competitions, and is ready to seek a move away from the club during the transfer window.

United rejected interest from AC Milan in the 31-year-old this summer, but Matic remains a target for the Italian club. Atletico have now emerged as a rival for Matic’s signature, however, with the Spanish club seeking experienced reinforcements in midfield. Matic’s eligibility to play in the Champions League, having only played in the Europa League this season, is regarded as a key factor.

Having signed a three-year deal following his move from Chelsea, Matic’s contract is due to expire at the end of this season and United have yet to trigger their option to extend his stay at the club for a further 12 months.

Solskjaer’s decision to favour Scott McTominay, Andreas Pereira and Fred in midfield has left Matic on the sidelines, however, and the former Benfica midfielder could be offloaded in January if United receive a suitable offer.