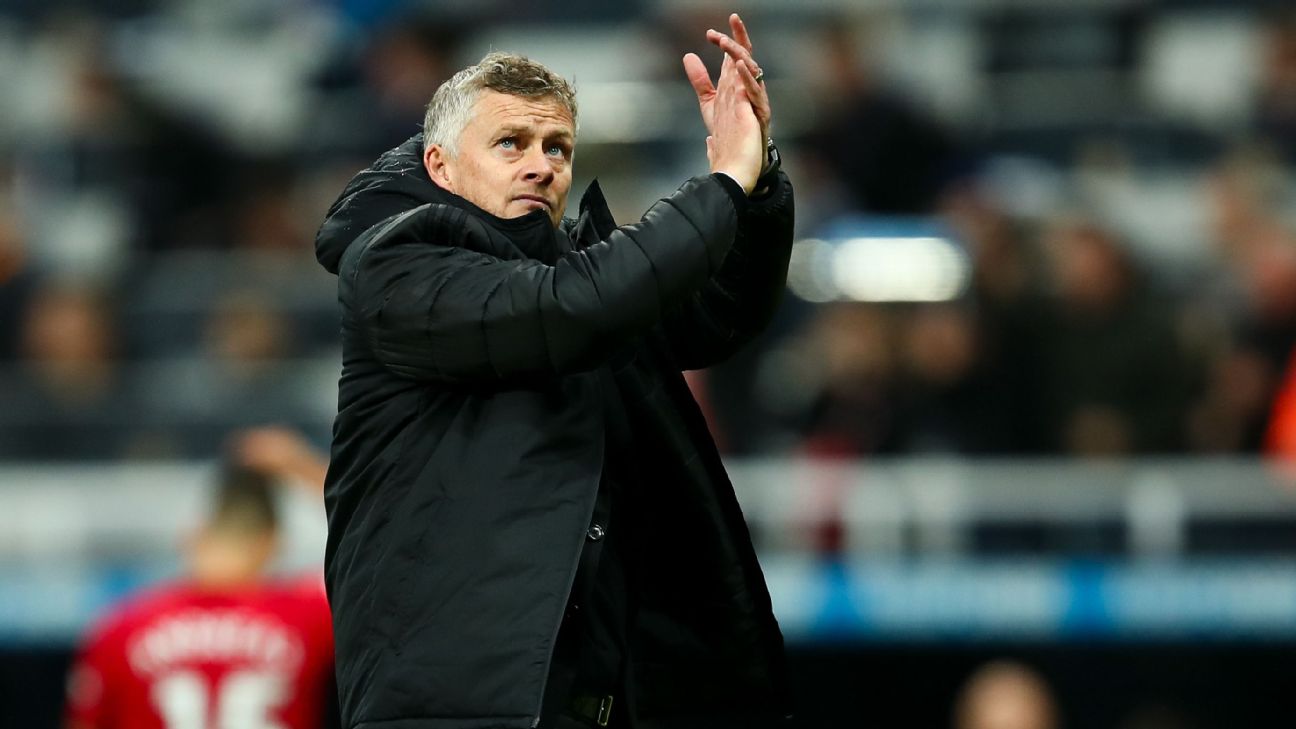 Ole Gunnar Solskjaer is battling to build a unified squad at Manchester United amid the club’s worst start to a season in 30 years, with sources having told ESPN FC of concerns within Old Trafford that the playing squad lacks unity and togetherness.

United sit 12th in the Premier League, two points above the relegation zone, after winning just two league games so far this season.

And despite a summer rebuilding programme led by Solskjaer, aimed at improving the morale and collective spirit within the squad by offloading players such as Romelu Lukaku and Alexis Sanchez, who were deemed to be incompatible with the manager’s plans, promising early signs during preseason have now dissipated as results have deteriorated.

Sources have told ESPN FC that one senior player arranged a meal for the squad in a city centre restaurant last month, but only five chose to attend, including two of the younger players in Solskjaer’s squad.

Paul Pogba‘s injury problems, which have forced the France midfielder to miss five of United’s 11 games to date, have not helped the mood within the squad, with sources having said that, contrary to the general perception, the player’s influence has been positive behind the scenes since the summer and that his presence is missed, on and off the pitch, when he is not fit and contributing to the team.

Pogba is training away from the United squad in Dubai as he attempts to return to fitness following a foot injury.

Despite first-team players regularly remarking on the positive team spirit within the dressing room, Solskjaer believes that a greater sense of unity is crucial for the team to emerge from its slump.

But there is also an acceptance that the manager and coaches can only do so much to trigger a greater sense of the collective, with the responsibility to do that largely at the feet of the players.

Saudi league planning for Messi to join Ronaldo if he leaves PSG
Kane makes history in win at Fulham, but Tottenham still need intervention
What’s next for USMNT without sporting director, GM or coach?
Arsenal in control of title race, but tougher tests are to come
Gio Reyna nets 2nd straight Dortmund winner