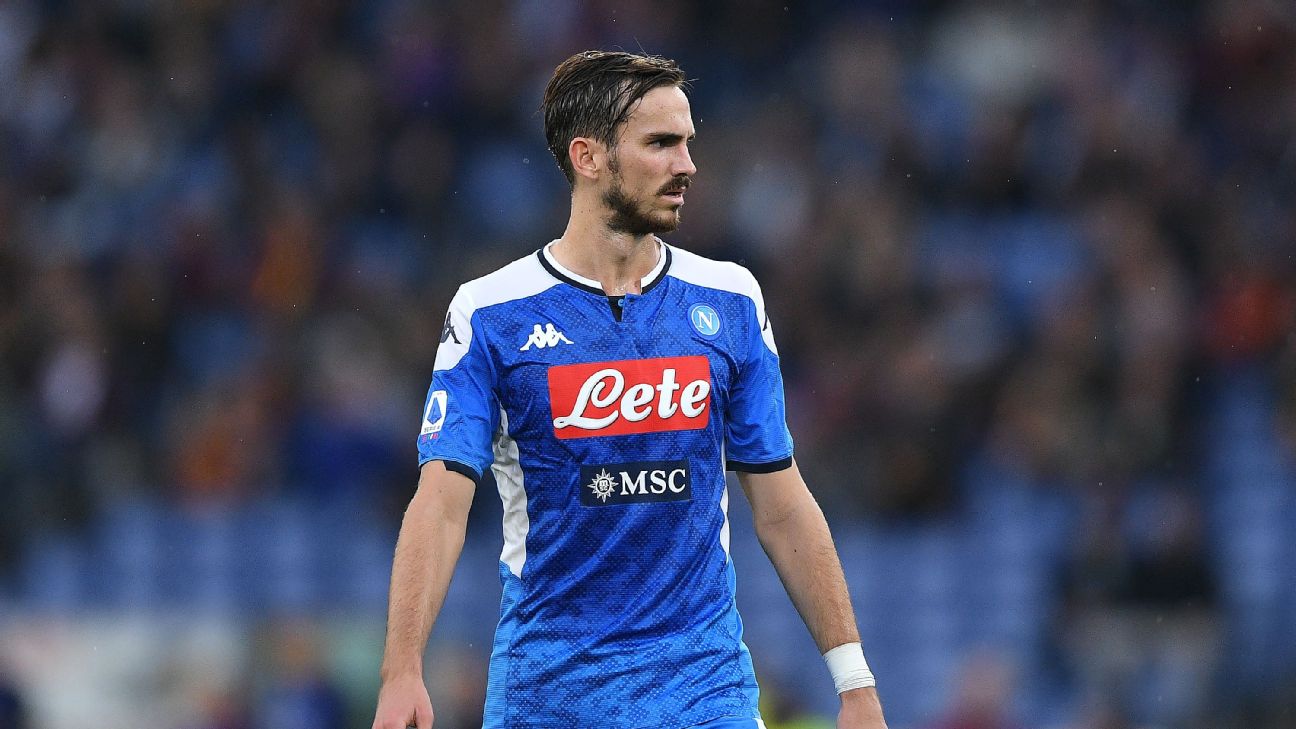 By Rodrigo Faez and Alex Kirkland

Real Madrid have held talks with Napoli midfielder Fabian Ruiz over a potential move to the Bernabeu next season, sources have told ESPN FC.

A meeting took place in October and although negotiations remain in its early stages, the player sees Madrid as a favourable destination despite competition from Manchester City and Barcelona.

Madrid will need to agree a fee with Napoli because there is no release clause in Fabian’s contract. Sources have told ESPN FC that Madrid would have to pay between €80 and 100 million, depending on performances this season.

Napoli president Aurelio De Laurentiis is known to be a difficult negotiator, and an additional obstacle to overcome is that key players such as Jose Callejon and Dries Mertens are also considering their futures at the club.

Madrid’s interest in the 23-year-old is nothing new. The club had the player watched at youth level and were already following him closely in 2017 when he came to prominence at Real Betis playing alongside Dani Ceballos.

Madrid paid Ceballos’ release clause and, a year later, Napoli spent €30m on Fabian. The Spanish club have continued to monitor his development, admiring his box-to-box dynamism and versatility.

Fabian has been coveted by a number of top European clubs. Aside from Real Madrid there is serious interest from Barcelona and Manchester City, with Pep Guardiola viewing him as a potential successor to David Silva, who is already in his final year in Manchester.

Sources have told ESPN FC that Fabian would prefer to be closer to home in Madrid, where he would be “well looked-after,” and some in the Madrid dressing room would prefer his signing over Paul Pogba.