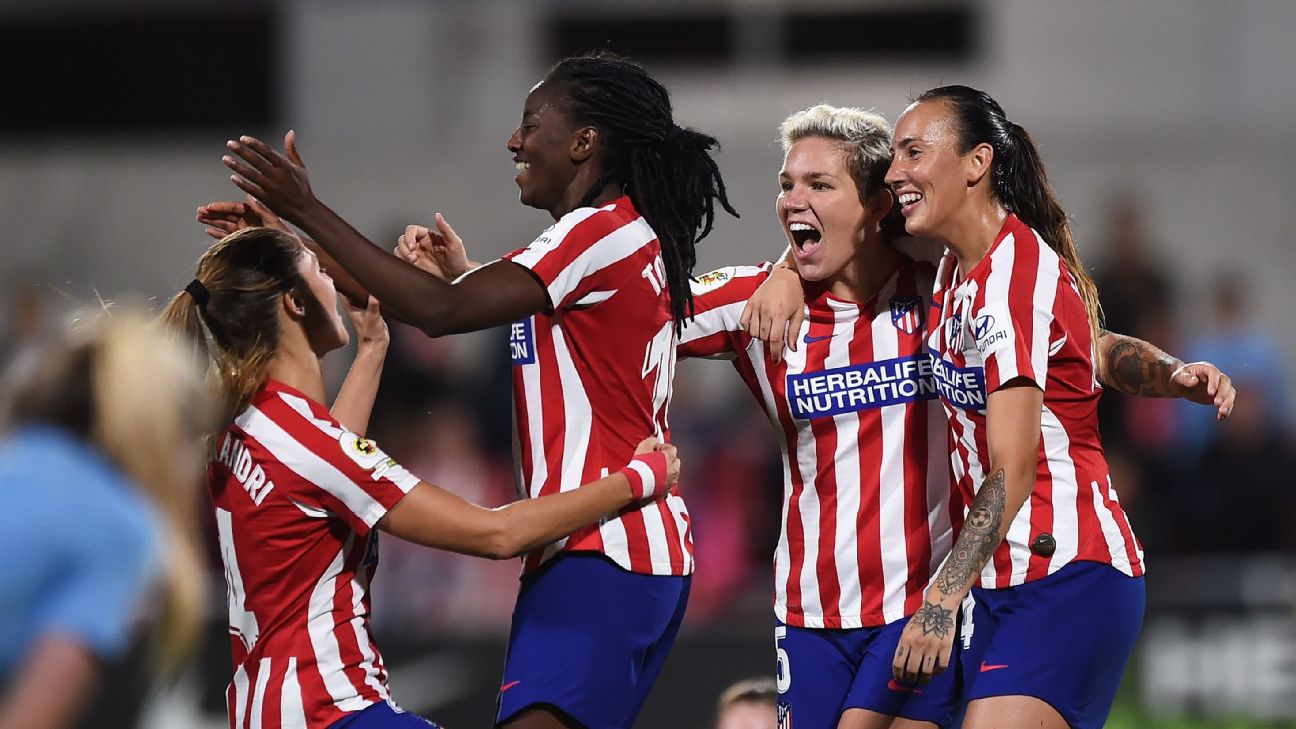 The first-ever strike in Spanish women’s top-flight football went ahead on Saturday after failed negotiations for a first collective agreement.

The players’ union (AFE) and clubs’ associations (ACFF) were locked in talks for 13 months without success.

Players demanded improved conditions and pay but clubs argued they could not meet the players’ terms, claiming they could not afford it and that a consequence would be the disappearance of several teams.

The indefinite strike, the first since the league’s creation in 1988, was voted on by a majority of players in October and affects the domestic league but not the UEFA Women’s Champions League or the national teams.

The ninth round of the Primera Iberdrola, which is made of 16 clubs, was due to kick off on Saturday with Espanyol hosting Granadilla Tenerife at 1 p.m. local time. Six matches on Sunday were also postponed.

Despite mediation from the Royal Spanish Football Federation (RFEF), Spain’s Sports Council (CSD) and the country’s ministry of work, all efforts to prevent the strike failed.

“The footballers have conceded on several issues with the aim of avoiding the strike while the ACFF has shown a stagnancy, without offering alternatives or position solutions to unblock the conflict,” read an AFE statement.

The players’ union was willing to accept on Tuesday a proposal made by the ministry of work for a collective agreement that was hours later turned down by the clubs.

In that agreement, players were willing to compromise and accept a minimum annual wage of €16,000 and not the €20,000 they originally demanded.

The biggest stumbling block was whether to consider players as full-time professionals and not employed on a part-time basis, as clubs want.

Players also want to be covered in the event of an injury and pregnancy.

An AFE statement said: “Right now they are the only workers in their companies that don’t have a collective agreement that protects them like their colleagues, a situation that in the 21st century is incomprehensible.”

The appetite for the women’s game has grown in recent years in Spain and sporting results have been good. A crowd of 60,739 turned up to watch Atletico Madrid host Barcelona in what was a world record for a club match in women’s football in March.

A Spanish club reached the Women’s Champions League final for the first time in the 2018-19 campaign with Barcelona progressing to the title game against Olympique Lyon.

Spain reached the knockout stages of the 2019 World Cup for the first time in their history before being eliminated by USA in the Round of 16.