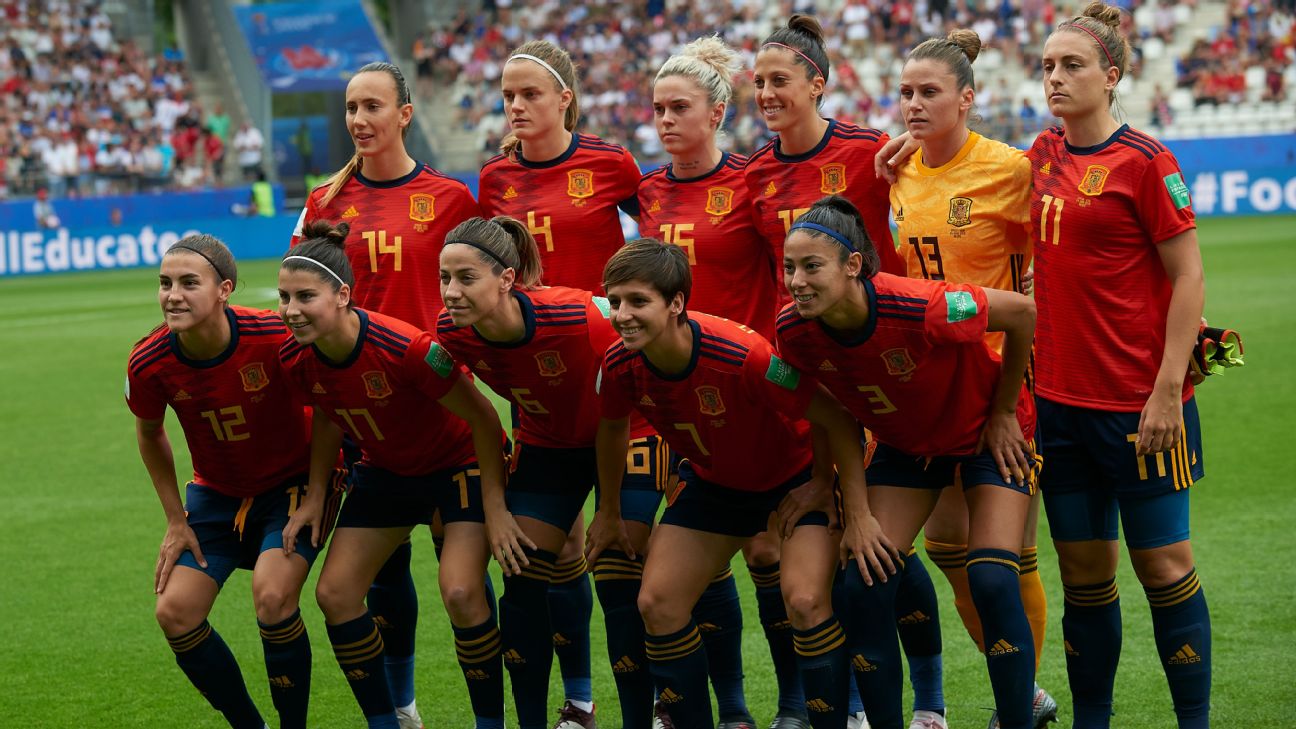 The football players in the Spanish women’s first division have announced they will go on strike indefinitely because of a deadlock in negotiations regarding the improvement of their rights.

A total of 188 female players from the 16 clubs of the Primera Iberdrola, Spain’s top division, met on Tuesday evening in Madrid, and voted, with 93% in support of a strike going ahead.

A statement from the players’ union (AFE) read: “The footballers have decided to go on strike in view of the situation regarding the negotiations.

“AFE will start the necessary legal steps to comply with this and will soon announce what round of games will be chosen for the strike to begin.”

AFE president David Aganzo said the players had had enough after 13 months of failed talks between the Women’s Football Clubs (ACFF) and the players’ union (AFE) to reach a collective agreement.

He said: “We have had 18 meetings but the reality is that the players need a dignified agreement for their working rights to be recognised. They are footballers 24 hours a day. In the 21st century we deserve respect towards women.”

Levante forward and Spain international Marta Corredera told Cadena Cope radio: “What we want is to have working conditions to protect us. To have a minimum salary of €16,000, to have a pro-pregnancy program that covers us in the event that a player wants to get pregnant and to be covered in the event of an injury.

“We have players that have not been paid by their clubs until they had recovered from injury. It’s sad. We are full-time professionals. We don’t deserve any less. It’s up to the clubs now. They have not given an inch in the negotiations. The clubs simply say they don’t have the money and we have been more than patient.”

Negotiations between the union and the clubs are far apart when it comes to discussing a minimum salary.

However, the biggest stumbling block is whether to consider players to be employed on a part-time basis, as clubs want, and not on a full-time capacity.

“We are full-time players,” Athletic Bilbao and Spain international Ainhoa Tirapu said in a news conference. “When we travel, when we go out for supper, when we go to club events.

“It’s not just a case of money. It’s tough to take this decision [to strike]. We are requesting to have minimum working rights and pave the way for other footballers.”

The appetite for the women’s game has grown in recent years in Spain and sporting results have been good. A crowd of 60,739 turned up to watch Atletico Madrid host Barcelona in what was a world record for a club match in women’s football in March, 2019.

A Spanish club reached the Women’s Champions League final for the first time in the 2018-19 campaign as Barcelona lost 4-1 to Lyon.

Spain reached the knockout stages of the 2019 World Cup for the first time in their history before being eliminated by USA in the round of 16.