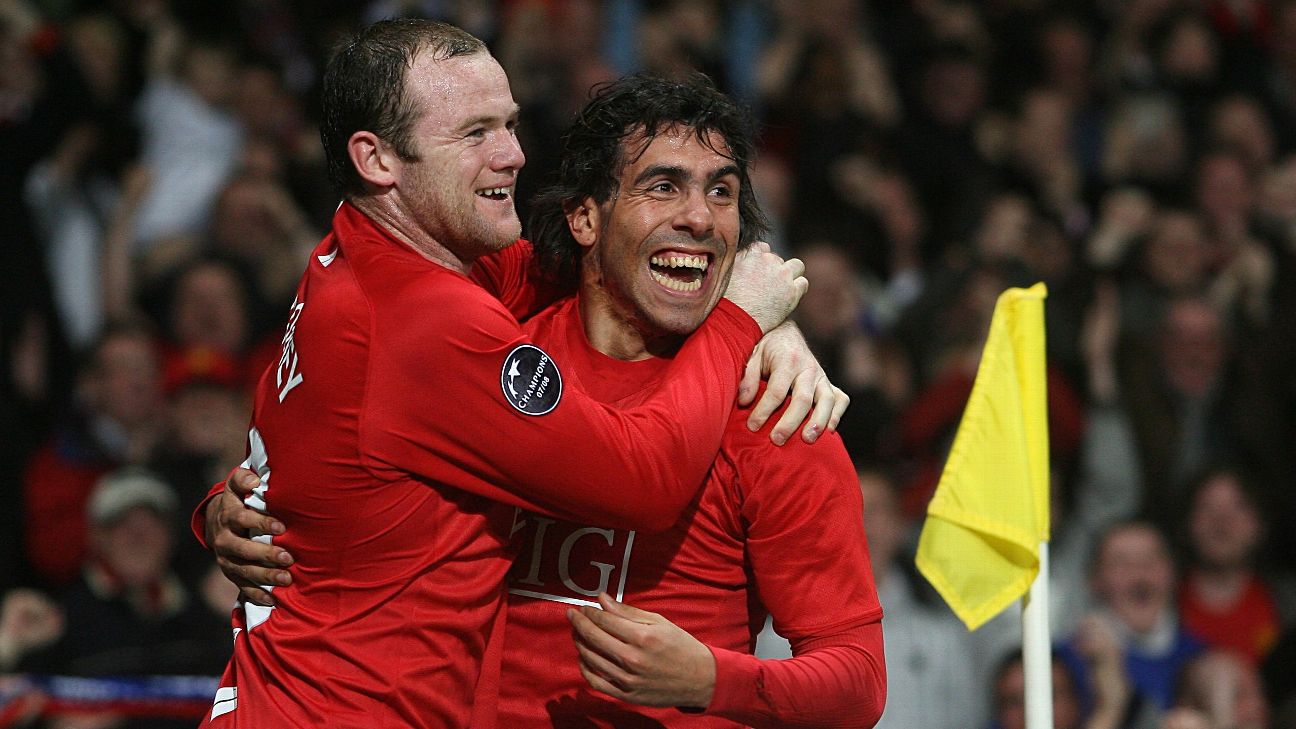 Carlos Tevez has said Wayne Rooney gave him a Lamborghini while at Manchester United after fellow teammates made fun of his car.

The former Argentina international joined United from West Ham in 2007, where he had been involved in a dramatic battle to avoid relegation from the Premier League.

Before then, he had played in Argentina and Brazil, but said he soon realised that the culture at United was on a different scale.

“I missed at penalty at Boca and they killed me, this didn’t happen at United.

“Even the worst player came with a Ferrari. I was there with an Audi which the club had given me and they all laughed at me.

“‘Take the Lamborghini,’ Rooney told me. I went to find it at his house and he let me keep it for 10 days.”

Tevez also said he felt he had a lot in common with Rooney given their backgrounds, while he also had special words for Paul Scholes.

“I identified a lot with Rooney,” he added. “He came from a poor area in Liverpool and always fought for the ball as if it were the last.

“Scholes was one of the best I players I’ve seen. That shot he had.”