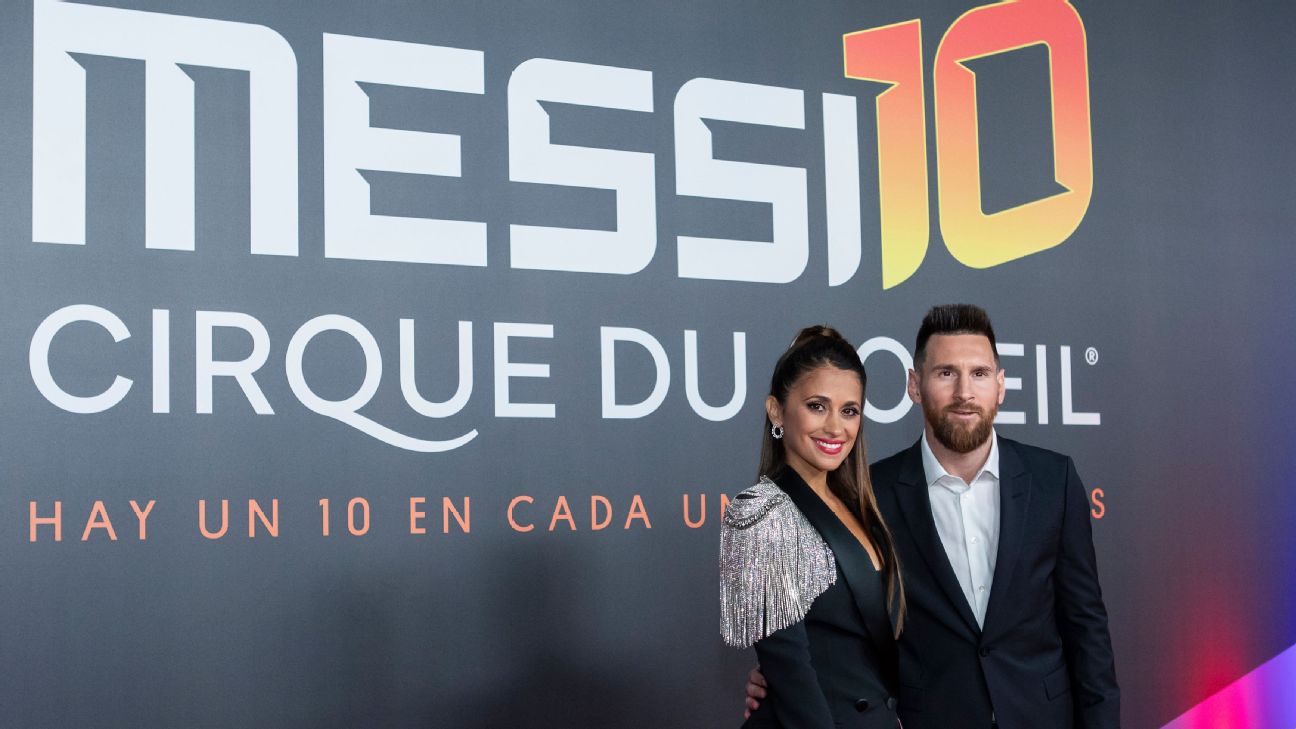 Thursday night saw the world premiere of the new Cirque du Soleil show inspired entirely by the life and times of Lionel Messi.

Messi joined Barcelona as a 13-year-old, with the Catalan club luring him from Argentina with the promise of paying to help treat a growth hormone disorder.

He has since gone on to become the club’s most decorated player, winning over 30 trophies, as well as being named the World Player of the Year on six occasions.

Fittingly, the “Messi 10” show kicked off in Barcelona on Oct. 10 (i.e. 10/10) where the Argentina No. 10 was in attendance alongside his wife, Antonella Roccuzzo and a whole host of other celebrities.

He may have proved himself unflappable when it comes to wrangling Premier League strikers, but Liverpool star Virgil van Dijk and his legendary composure were put to the ultimate test recently.

At the behest of LFC TV, the big Dutch centre-back was sat down and grilled by a group of eight-year-old fans who were allowed to ask him anything they wanted.

As such, Van Dijk was forced to answer the big questions, like is he ticklish and does he pick his nose?

In fairness, the Reds defender came through just about unscathed and his goading of the young Everton fan was a subtle work of art.

“You support Everton? Tough, isn’t it? Must be very tough.”