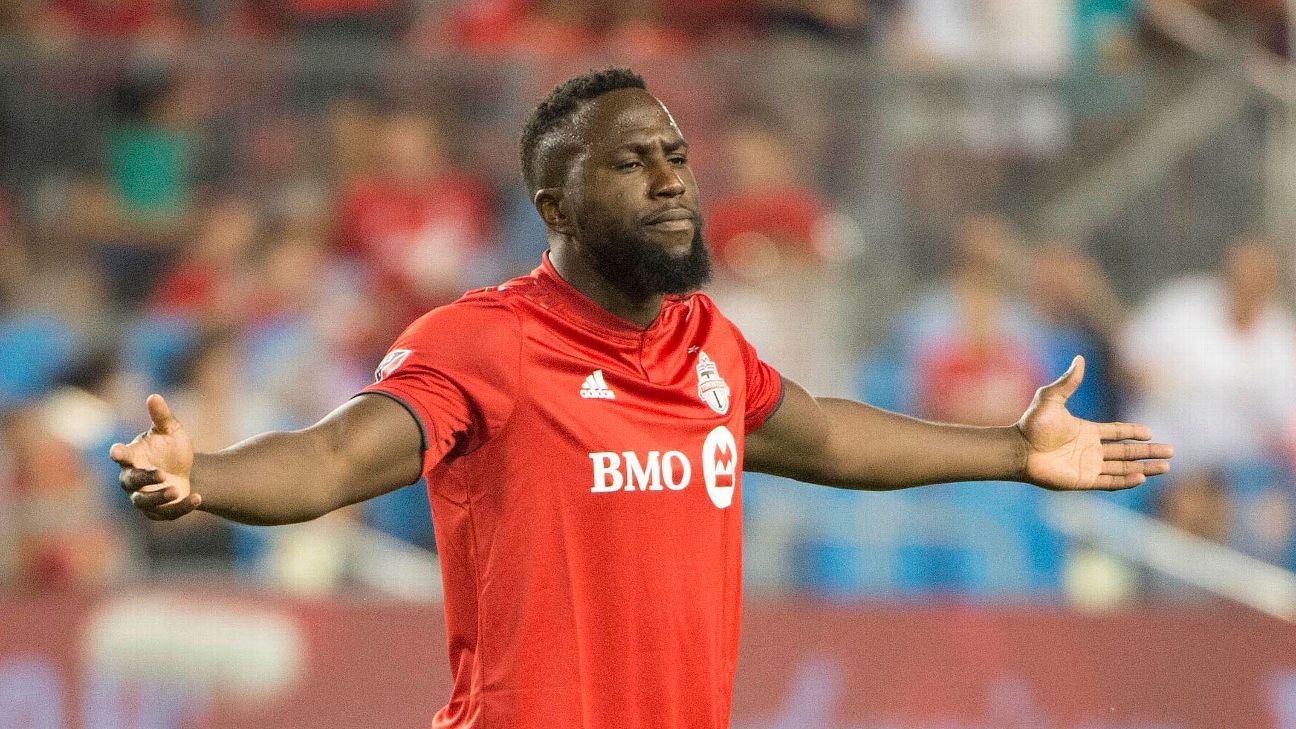 SEATTLE — Toronto FC manager Greg Vanney said Saturday after training that he’s “encouraged” by the progress striker Jozy Altidore has made as he recovers from a quadriceps injury ahead of Sunday’s MLS Cup final against the Seattle Sounders (3 p.m. ET, watch live on ABC).

Altidore has missed the entirety of Toronto’s run to MLS Cup after suffering the injury in the regular-season finale against Columbus on Oct. 6. But Vanney said that he was “hopeful” Altidore would be fit enough to feature in some capacity on Sunday.

“We were able to get him through some training yesterday, he was OK coming out of it yesterday,” Vanney told media at a news conference on Saturday. “This morning we did as much as we could do, if he comes out of it OK tonight, then we’ll see what kind of role — if any — he can play tomorrow.

“He hit a couple balls today and if there’s nothing really wrong with him then we’ll try to make use of him as much as possible. So far I’ve been encouraged with the steps he’s been able to take.”

Despite his absence, TFC have marched through the playoffs in impressive fashion, winning both the Eastern Conference semifinal and final on the road in New York City and Atlanta, respectively. In Altidore’s place, Vanney has opted to use Alejandro Pozuelo as a false nine.

Seattle manager Brian Schmetzer has taken note, both of Toronto’s immense road form and the Reds’ effective attack even without Altidore.

“We’ve planned for Jozy playing and for not playing,” Schmetzer said during Saturday’s news conference. “I’m sure he’s going to be involved in the game at some point; he’s too big of a player, it is a final.

“Obviously they had to go on the road and win a couple playoff games without Jozy, so we’ll be prepared for either scenario.”

Why the transfer window should be abolished: chaos for clubs, a playground for agents
McKennie left out of Juve squad amid Leeds talks
Heitinga to coach Ajax for rest of the season
Leicester sign forward Opoku out of Syracuse
Trying to make sense of Chelsea’s transfer spree: big gambles, but big rewards too?