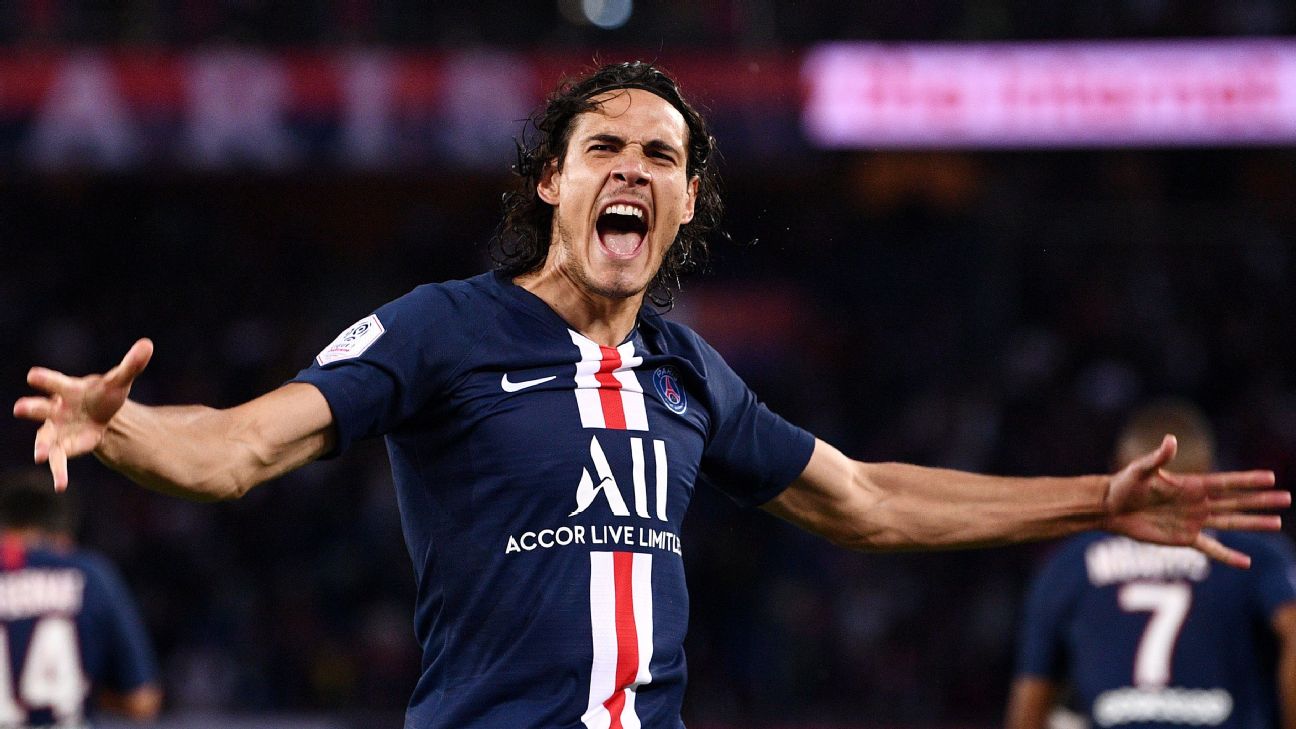 Last summer, Atletico Madrid failed in their attempts to get a deal done for Valencia forward Rodrigo. As the winter window approaches, No. 9 is still a position of need for the Spanish capital club.

AS reports that Rodrigo remains Diego Simeone’s preferred choice to fill the role, but that a deal is highly unlikely. However, the story states that there are three other forwards Los Rojiblancos are considering: Paris Saint-Germain’s Edinson Cavani, AC Milan’s Krzysztof Piatek and Torino captain Andrea Belotti.

Before they bring in a new forward, however, Atleti will need to sell. The report suggests that Thomas Lemar would be the ideal candidate, but considering the €70m the club paid for him and the 24-year-old’s average form since joining, it will be challenging to get fair value for the France international.

Barcelona have been exploring options to replace Luis Suarez for some time, and one name that has routinely been mentioned in the same sentence in recent months has been Inter Milan forward Lautaro Martinez.

The 22-year-old Argentina international — who reportedly has an admirer in Lionel Messi — has a buyout clause of €111 million, but the report suggests that the Nerazzurri are in discussions with his representatives to negotiate a new contract that would see that buyout clause rise significantly.

If 20-year-old Matthijs De Ligt represents the present and the future of Juventus, then the distant future of the club could be 16-year-old Lenny Lacroix, according to Calciomercato.

In addition to Juve, the France U16 international has also attracted the interest of Barcelona. Both clubs reportedly have made an approach to the player, but he remains with Metz’s U17s.

Lacroix has yet to sign a professional contract, and could move this summer should the French club receive an offer they deem suitable.

– According to Brazilian publication O Dia, Flamengo are keen to keep hold of Gabriel Barbosa, who is set to return to parent club Inter in January. “He wants to stay and Flamengo wants to buy him,” club vice-president Marco Braz is quoted as saying.

– The Mail writes that Dalian Yifang manager Rafa Benitez has admirers at both West Ham and Arsenal, but that if either London club want to bring the former Liverpool boss back to the Premier League, they’ll have to pay his £20 million buyout clause.