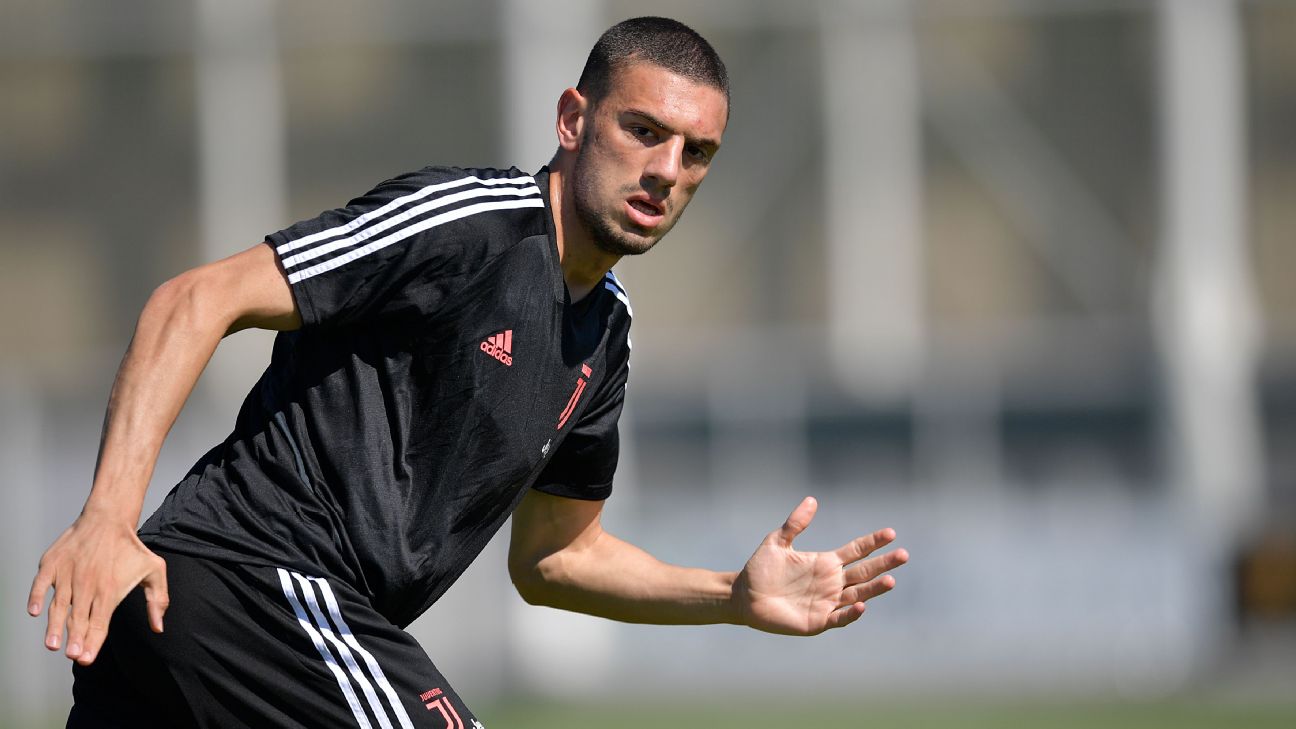 According to Daily Star, Manchester United and Arsenal are eyeing up the possibility of a move for Juventus defender Merih Demiral.

The 21-year-old, who joined the Italian giants during the summer, is already looking towards a potential move away during the January transfer window if he’s unable to break into the first team on a more permanent basis.

Arsenal are always looking for new faces in order to add some extra stability to their shaky defensive ranks, whereas United were believed to be interested in Demiral prior to going after Harry Maguire.

La Gazzetta dello Sport is reporting that Arturo Vidal is a top priority for Inter Milan.

Vidal is in search of more first team opportunities after being slowly phased out of the equation with Barcelona. The veteran midfielder has attracted the attention of Inter boss Antonio Conte who has personally requested that the club goes after the Chilean star.

Vidal has been at the Nou Camp since 2018 when he signed from Bayern Munich, but in terms of his experience in the Italian game, he’s all set after four years with Juventus from 2011 to 2015.

– Jack Rodwell is in talks with Parma ahead of a potential switch to the Italian club, The Sun reports. The former Manchester City midfielder was recently on the verge of joining Roma, only for Paulo Fonseca to decide against the deal. Now, it appears as if the Englishman could get his big move to Serie A after all.

– Manchester United are set to demand a fee of around £17 million from Roma for defender Chris Smalling, Daily Mail reports. Smalling has enjoyed a strong start to his loan spell at the club, and after seeing their first approach rejected, it would appear as if the Italian side aren’t willing to go down without a fight.

– Rangers striker Alfredo Morelos is contemplating a move to a bigger league within European football, the Evening Times says. The popular Colombian informed a radio station in his homeland that a switch to a more notable club could be on the cards in January following a strong start to the new campaign.