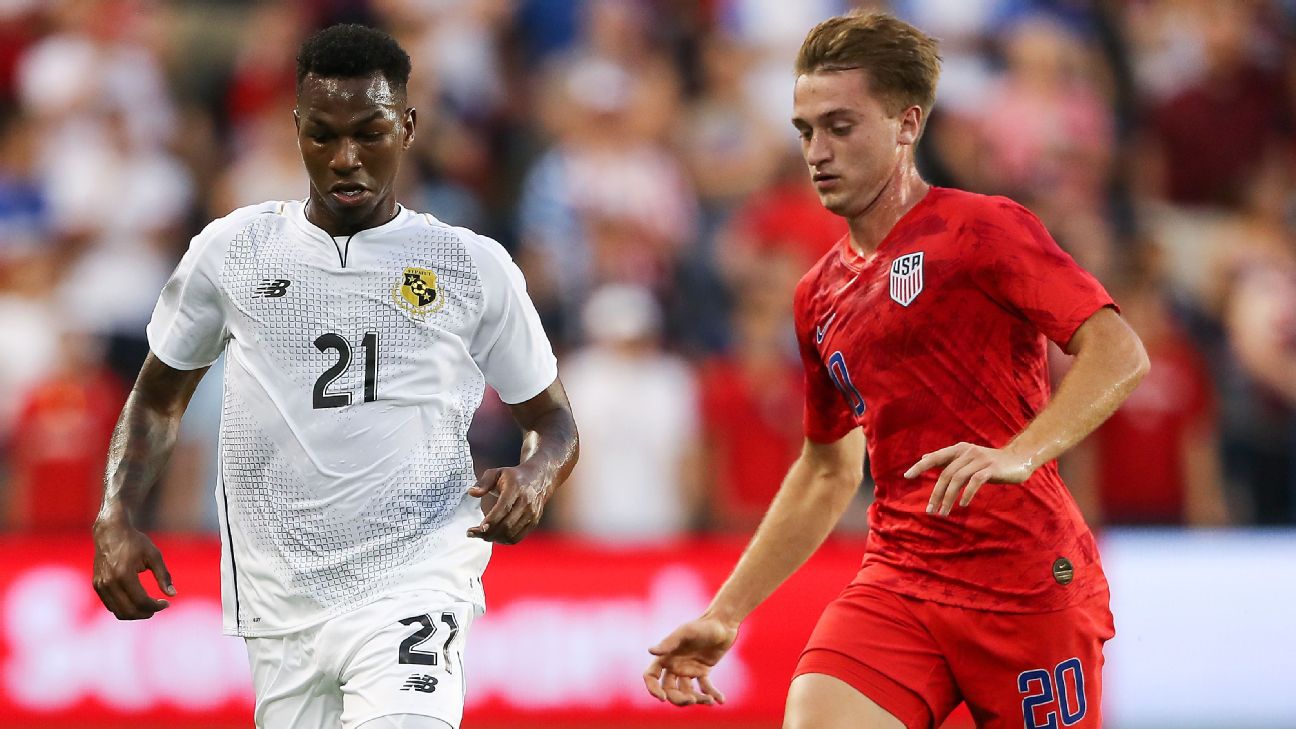 Nurnberg posted a tweet on Tuesday saying the 21-year-old United States international had spent a “few days” at the club during MLS’ offseason break.

Mihailovic, who plays as a central and attacking midfielder, enjoyed a standout season with the Fire in 2019, appearing in 27 league matches and scoring three goals.

The Homegrown Fire product received his first caps for the national team in 2019 as well. He scored a goal on his debut in a 2-0 friendly win over Panama in January and appeared twice for the U.S. in the CONCACAF Gold Cup this summer.

In all, he’s played five times for his country and another eight times for the under-23 and U18 squads.