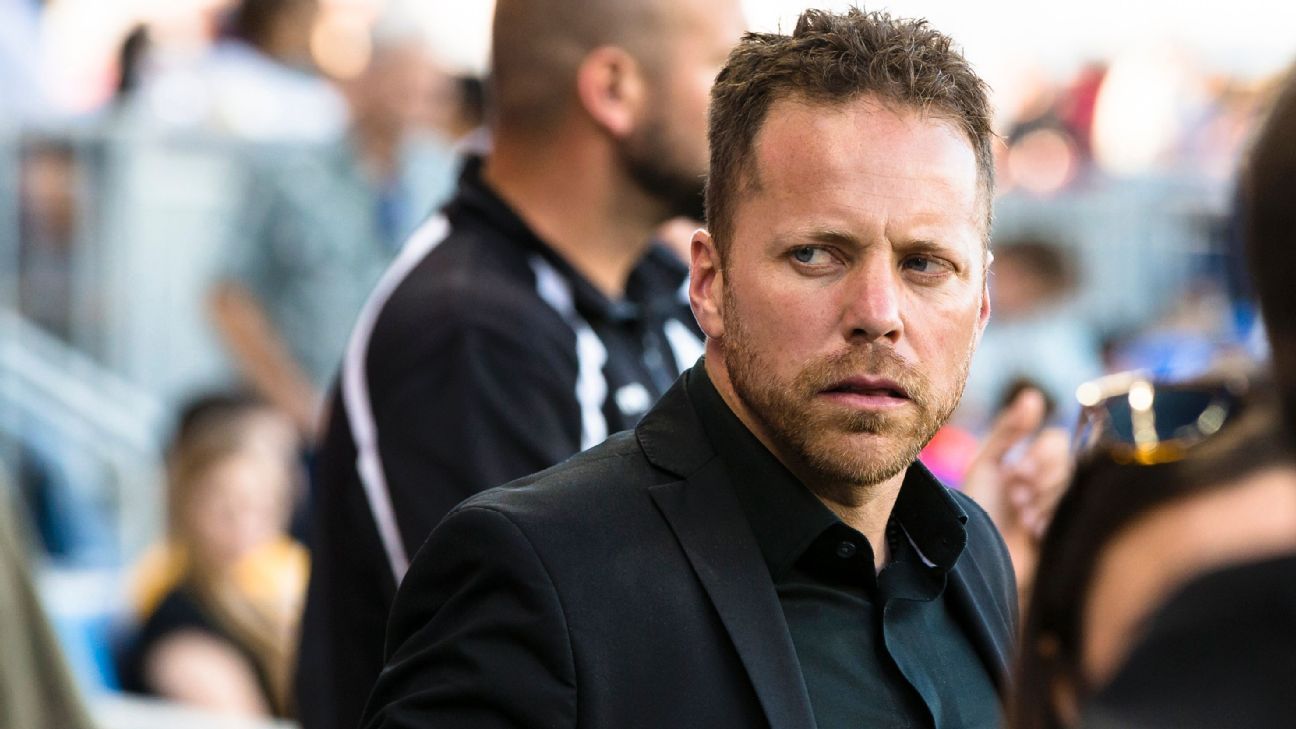 The comments were made in an interview with The Athletic and were in reference to the length of offseason MLS has in comparison with other major divisions around the world.

“Players at the top level, they have three weeks, one month maximum, on break,” Dos Santos said.

“I’m telling you, three months and a half of a break in a soccer season is Mickey Mouse. It’s amateur. It doesn’t happen in the world.”

The Whitecaps did not make the MLS playoffs, meaning their last game of the 2019 campaign was on Oct. 6 with the new season not set to kick off until Feb. 29. Although the players trained through November and will return in January, they face a long period without competitive action.

A statement from MLS said that Dos Santos’ comments “were in violation of the league’s public criticism policy.”