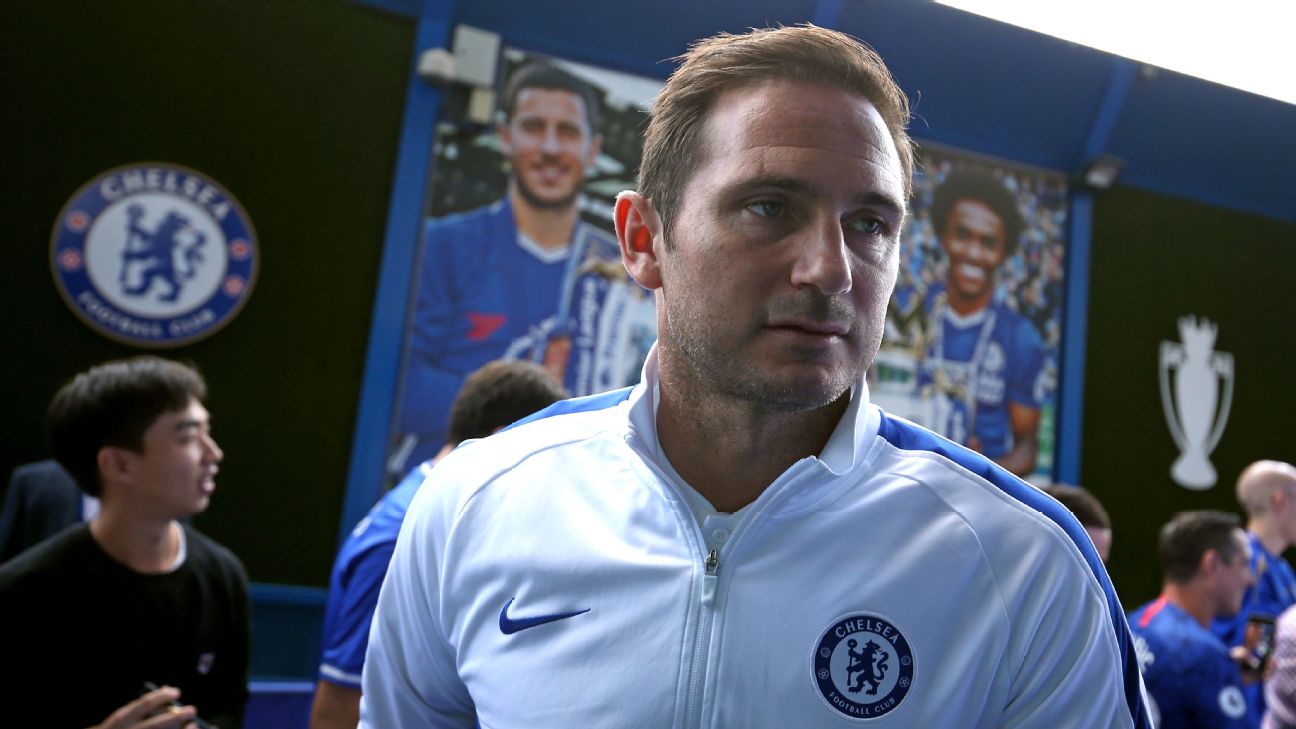 Chelsea manager Frank Lampard said that Video Assistant Referee (VAR) “changes the atmosphere” of matches after his side saw a goal disallowed in their 2-1 loss to league leaders Liverpool on Sunday.

Down early against Liverpool at Stamford Bridge, the Blues initally thought they had an equaliser from Cesar Azpilicueta was ruled out by VAR after Mason Mount was adjudged to be offside in the build-up.

Liverpool then hit the Blues with a second goal by Roberto Firmino and while N’Golo Kante pulled a goal back in the second half, Chelsea were unable to find the second they needed.

“We have to get on with it. It is a sad thing for the celebration and the moment but if we are looking for correct decisions that is where we are at,” Lampard said after the match. “It changes the atmosphere in the crowd, on the pitch. We are slightly deflated and they get a boost. We deserved to be level at that point.””

Chelsea managed to create chances despite the VAR call and consistently put the Liverpool defence under pressure. Lampard, who has yet to win a home match in his first season as manager, said his side was “the better team.”

“We had more energy in our game, character and spirit. That’s why the crowd applauded at the end. Let’s take this forward,” Lampard said.