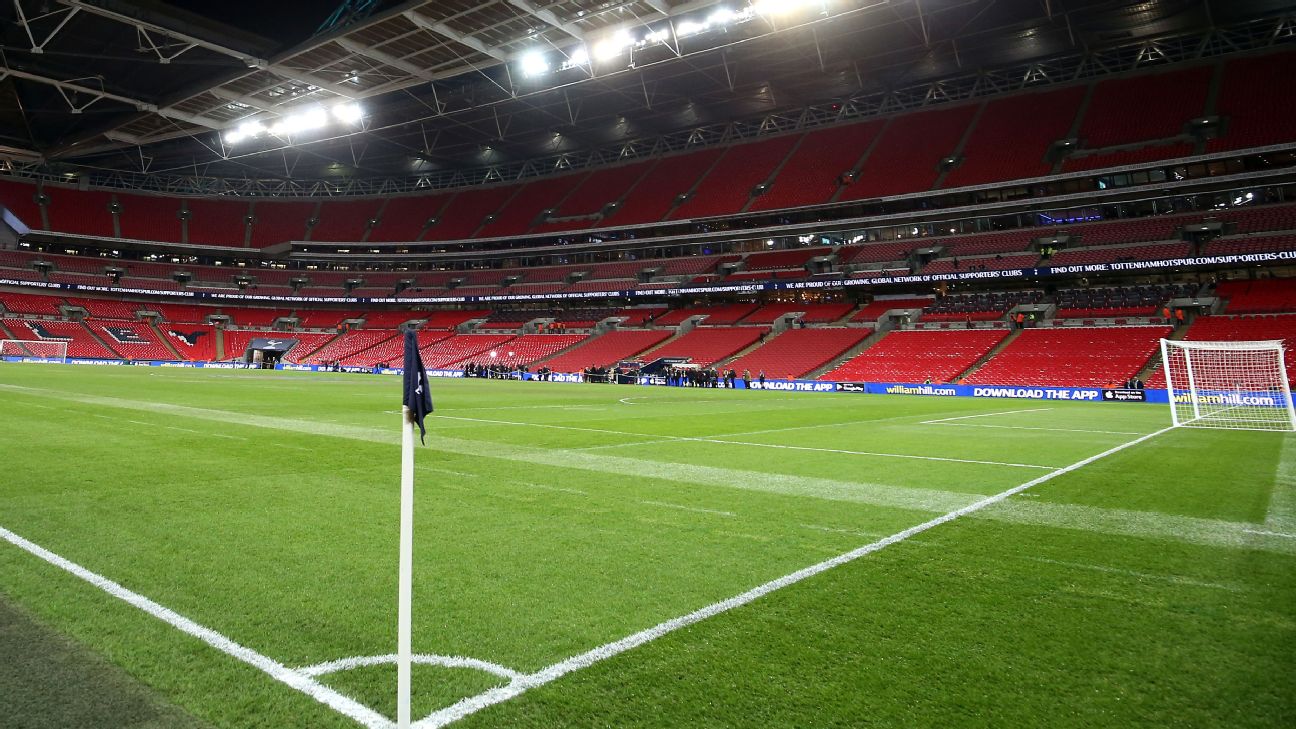 UEFA has picked St. Petersburg, Munich and London to host the Champions League finals from 2021 through 2023.

The decision was announced after an executive committee meeting on Tuesday. UEFA has made good on its strategy of focusing on long-term planning for the biggest game in world football. It has typically awarded the hosting rights one year at a time.

The finals will be played at the home stadiums of Zenit St. Petersburg, Bayern Munich and England’s national team. All three stadiums will also host 2020 European Championship games.

The ExCo also announced that the third-tier club competition that begins in 2021 will be called the UEFA Europa Conference League with the aim of  “giving more clubs in more countries a chance to participate in European football.”

The 2021 Super Cup — played between the winners of that year’s Champions League and Europa League — will be played at Northern Ireland’s national stadium in Belfast.