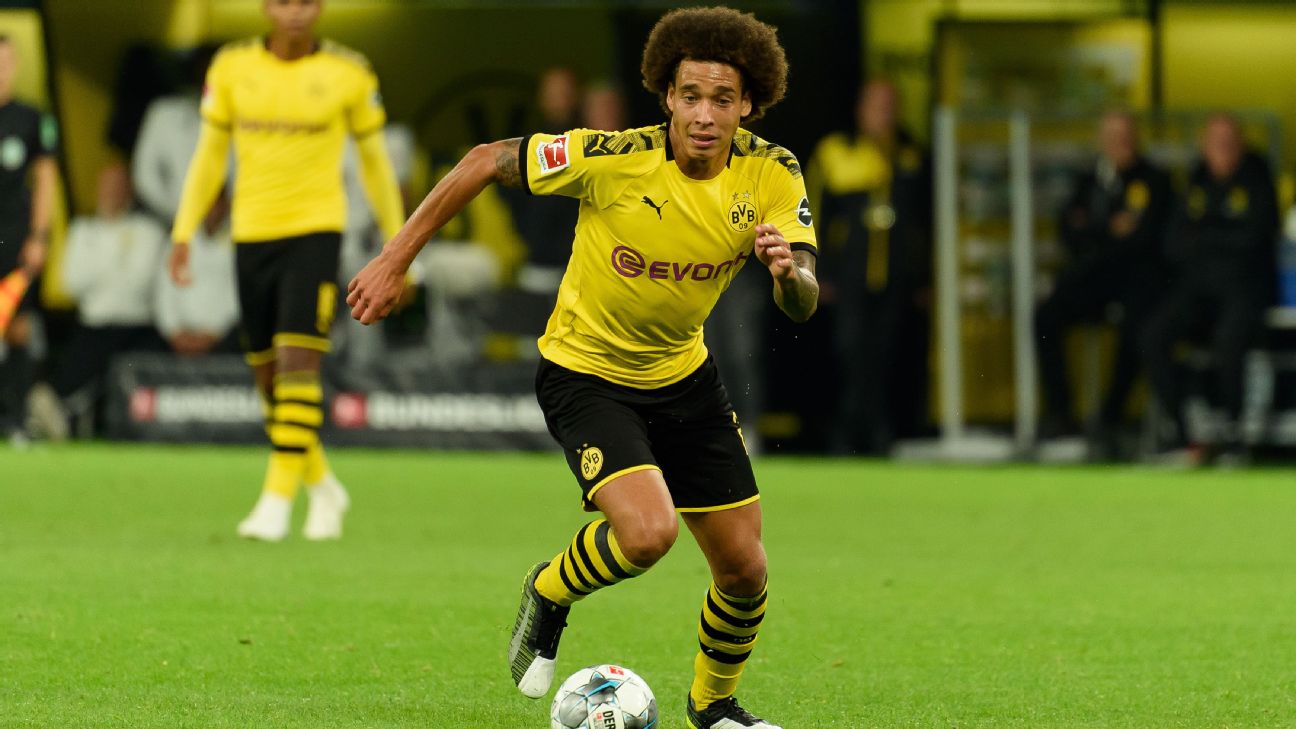 Belgium international Axel Witsel has questioned whether Borussia Dortmund have the quality it takes to compete for the top spot in the Bundesliga.

The midfielder warned that the club’s run of mediocre results has nothing to with a weak mentality, but rather deeper-rooted problems.

Vying for a first Bundesliga title since 2012 following investments of around €125 million during the summer transfer window, Dortmund have stalled in recent weeks. A 2-2 draw with Werder Bremen on Saturday saw BVB drop to eighth in the Bundesliga, three points behind leaders Bayern Munich.

Coming out of a week in which Dortmund’s alleged lack of quality was heavily debated, Dortmund were unable to hang on to a 2-1 lead against a Bremen side that was without several key players.

Speaking to reporters after the draw, Witsel said: “It’s not mentality, it’s quality.”

A crisis is seemingly approaching, with several German outlets already questioning coach Lucien Favre. Dortmund travel to Sparta Prague in the Champions League on Wednesday and then to their domestic league’s surprise package SC Freiburg at the weekend.

“In Prague we have the chance to show everyone we can do better,” goalkeeper Roman Burki said.

Dortmund have won only one of their last five games — a 4-0 victory against Bayer Leverkusen — and sporting director Michael Zorc said too many players are not meeting expectations.

“We have too many players who are not at the top of their game right now,” Zorc said. With individual mistakes by Witsel and Marco Reus leading to the Bremen goals at the weekend, Zorc added: “It’s also about avoiding mistakes. We often make bad decisions. That’s the reason we are treading water.”

While Dortmund have averaged 2.83 goals this season, third in Europe’s top leagues only to Manchester City and Bayern Munich, they have conceded 1.5 goals per match, and several of them have come from set-pieces.