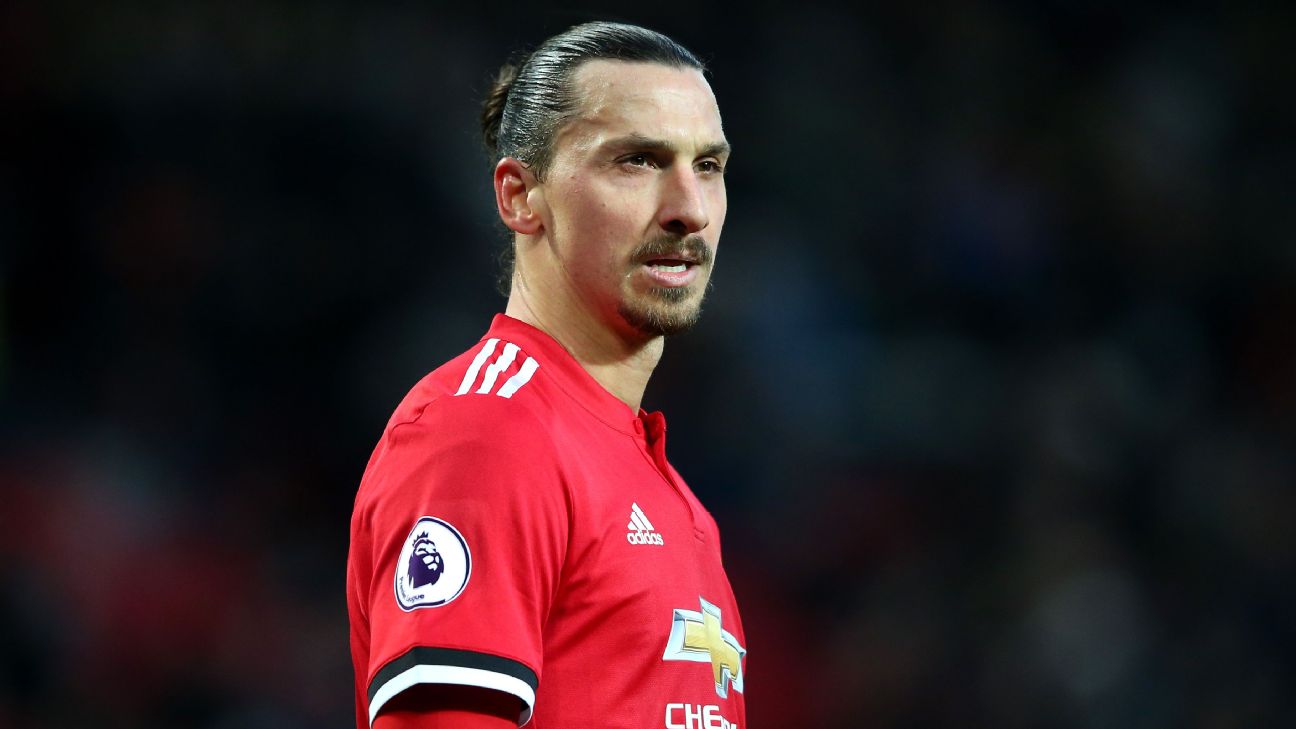 Jurgen Klopp has said Liverpool might have tried to sign Zlatan Ibrahimovic if it were not for the striker’s history with Premier League rivals Manchester United.

Ibrahimovic announced this week he was parting ways with MLS side LA Galaxy, whom he joined in 2018 after a two-year spell at United.

“If he hadn’t played for Manchester United, then we might have considered him,” Klopp told Swedish publication Sportbladet.

“But I’m not even sure he would have wanted to play here — we’re a pretty intense team,” the Liverpool coach laughed.

“With that said, I couldn’t have had more respect for Zlatan. I love his whole career, love his efforts, love his confidence.

“While it may not always be right, it is entertaining anyway. He’s a fantastic character and I really hope he doesn’t stop playing football. The world would miss him too much.”

LA Galaxy fell to neighbours LAFC in the Western Conference semifinals in October, in Ibrahimovic’s last match for the franchise.

The former Sweden international’s frustration at the defeat — which ensured his time with LA Galaxy was just the second club spell without a trophy in his career — was evident as Ibrahimovic clashed with a fan after the final whistle, grabbing his own crotch while he left the pitch.

The future is unclear for Ibrahimovic, who has previously played for Barcelona, Juventus, AC Milan, Inter Milan, Paris Saint-Germain and Ajax.