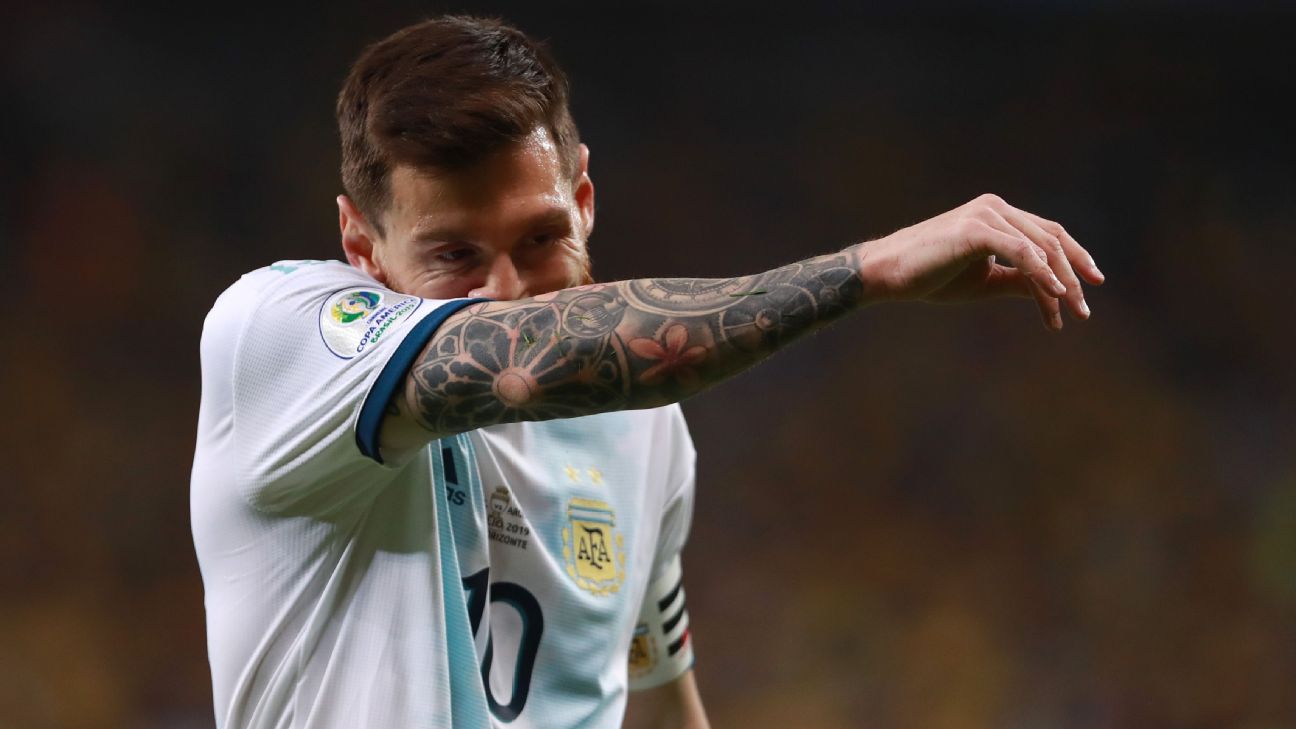 Messi was banned for three months from international matches and fined $50,000 in August after accusing South America’s governing body for football of “corruption”.

The Barcelona forward criticised the officiating and members of CONMEBOL following Argentina’s semifinal loss to Brazil and after the third-place match against Chile but he later apologised.

Asked if he feared being suspended for his comments, he said: “The truth needed to be told.”

Argentina sought to get Messi’s ban reduced but failed. The ruling means he cannot return to international play until Nov. 3 and will therefore miss his country’s friendlies against Germany and Ecuador.

Argentina face Germany on Oct. 9 and then Ecuador on Oct. 13.

Information from The Associated Press was used in this report.