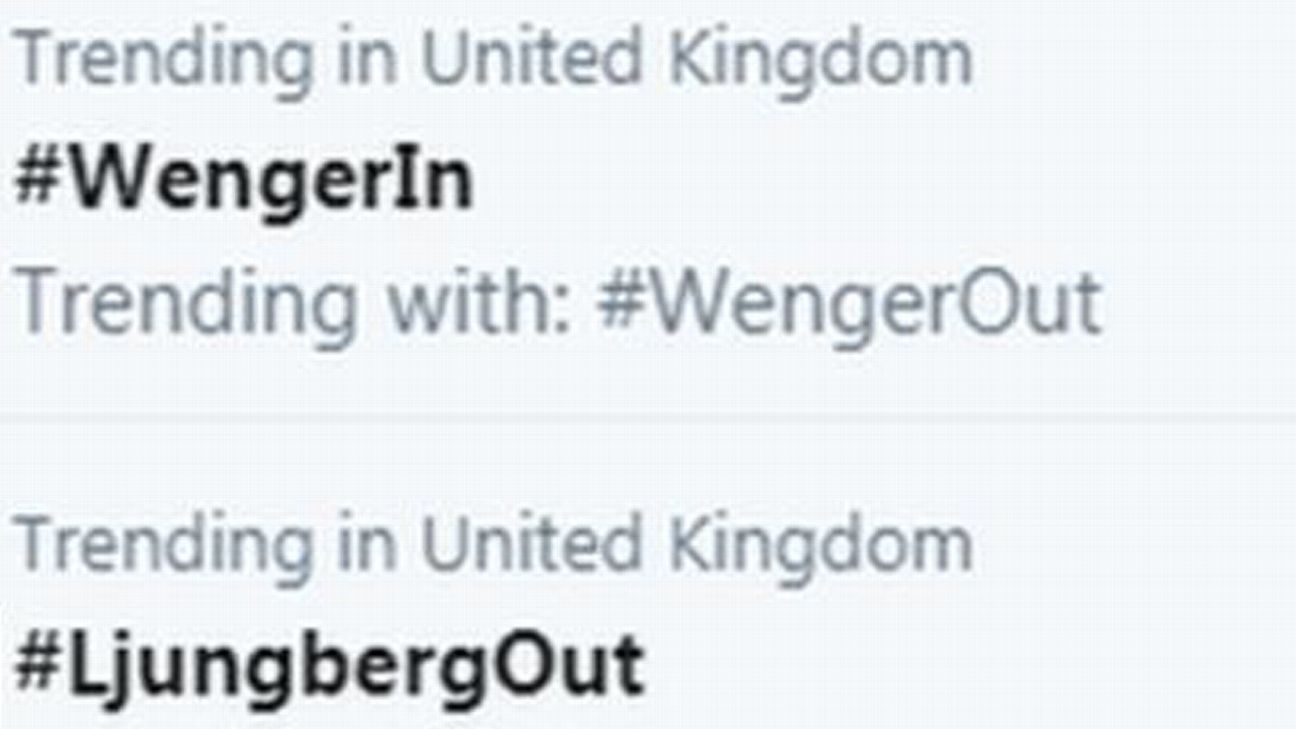 If Arsenal fans thought things were bad under Unai Emery, then the loss to Brighton has seen them plumb new depths…

Arsenal’s brave new era continued in much the same vein as the previous one on Thursday night as Freddie Ljungberg’s side fell to a disjointed 2-1 home defeat against Brighton.

The frustration on the pitch was palpable, with several players barking and bickering with each other throughout the match.

Mesut Ozil was also seen ranting, apparently at assistant manager Per Mertesacker, after the final whistle, remonstrating about the result and the poor performance that brought it about.

It was claimed by several outlets that Ozil was shouting “Sacker!” at Mertesacker, although the Daily Mail‘s own crack team of lip-readers interpreted the playmaker as saying “Laca!” in reference to Alexandre Lacazette.

Tempers flare at full-time… @OfficialBHAFC achieve their first ever away win at Arsenal, leaving the Emirates in stunned silence#PLonPrime #ARSBHA pic.twitter.com/17wY8Robit

The German pair shook hands as Ozil trudged back to the dressing room in a huff, but it was hardly an edifying sight for Gunners fans watching at the Emirates or at home.

The Gunners’ cause was hardly helped when they were temporarily reduced to 10 men in the latter stages of the game, when Pierre-Emerick Aubameyang fled from the pitch for several minutes.

Ljungberg later confirmed that despite the fact his teammates were desperately chasing an equaliser, the Gabon striker was forced to dash off to answer the call of nature.

“He [Aubameyang] ran off and came back two or three minutes later,” Ljungberg said. “If you feel bad you feel bad, it’s nothing you can change.

“I actually didn’t even notice he went off, I just saw him come back on after he’d been off for a couple of minutes.”

Fair enough, though failing to notice that your captain and top goal scorer has vacated the game entirely could be construed as a fairly damning assessment of his overall performance. 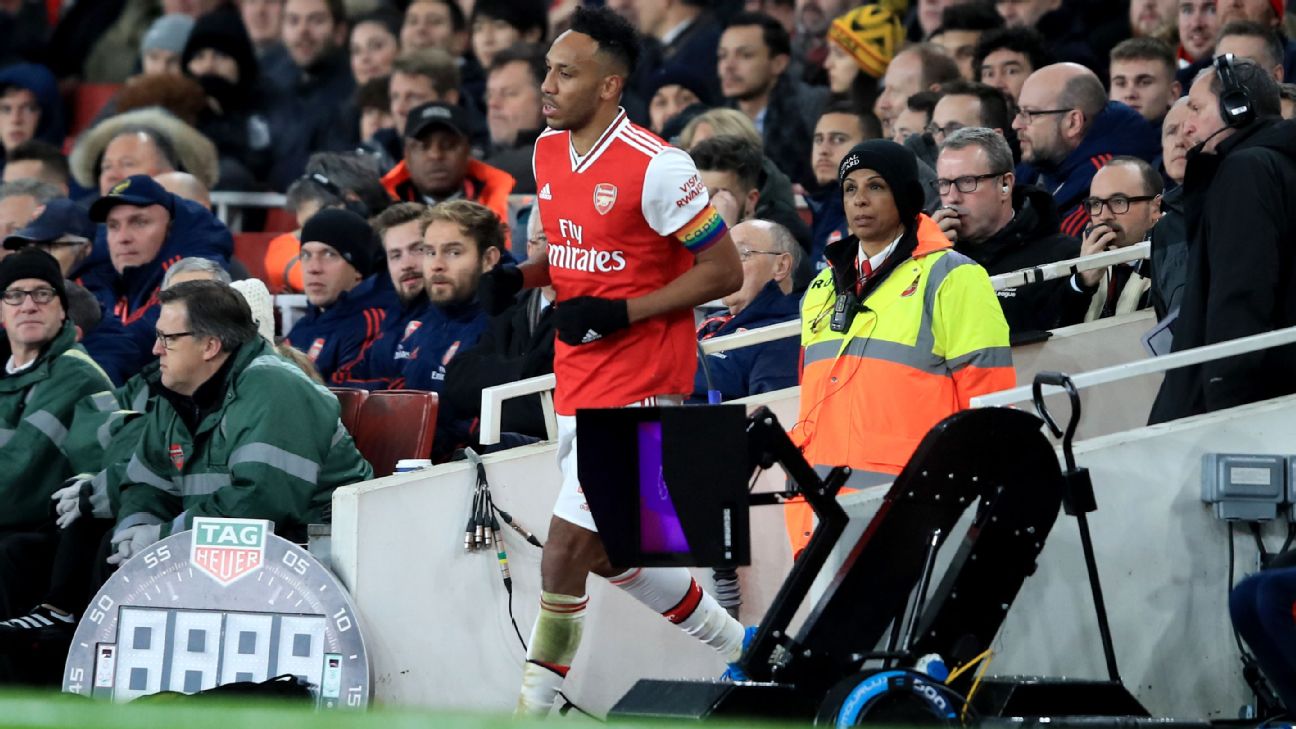 And to think, it wasn’t that long ago that defender David Luiz still harboured hopes of winning the title this season. How’s that working out? Oh, right, Arsenal are on their longest winless run in 42 years.

Arsenal’s Premier League form since David Luiz said they could challenge for the title:

Some fans even resorted to the unthinkable and started praying for Tottenham’s former manager to take over and deliver them from their torpor.

Of course, it wouldn’t be an Arsenal game without a brand new meme taking root.

Indeed, as it became increasingly apparent that the Gunners were heading for their ninth game without a win, the #WengerIn hashtag began trending on social media in the U.K., as did #LjungbergOut.

This coming just a couple of years after the legendary French coach was near-hounded out of the club on the back of the global “Wenger Out” movement, fuelled by the deafeningly irrational arm of the Arsenal supporter base.

Don’t it always seem to go, that you don’t know what you’ve got ’til it’s gone…