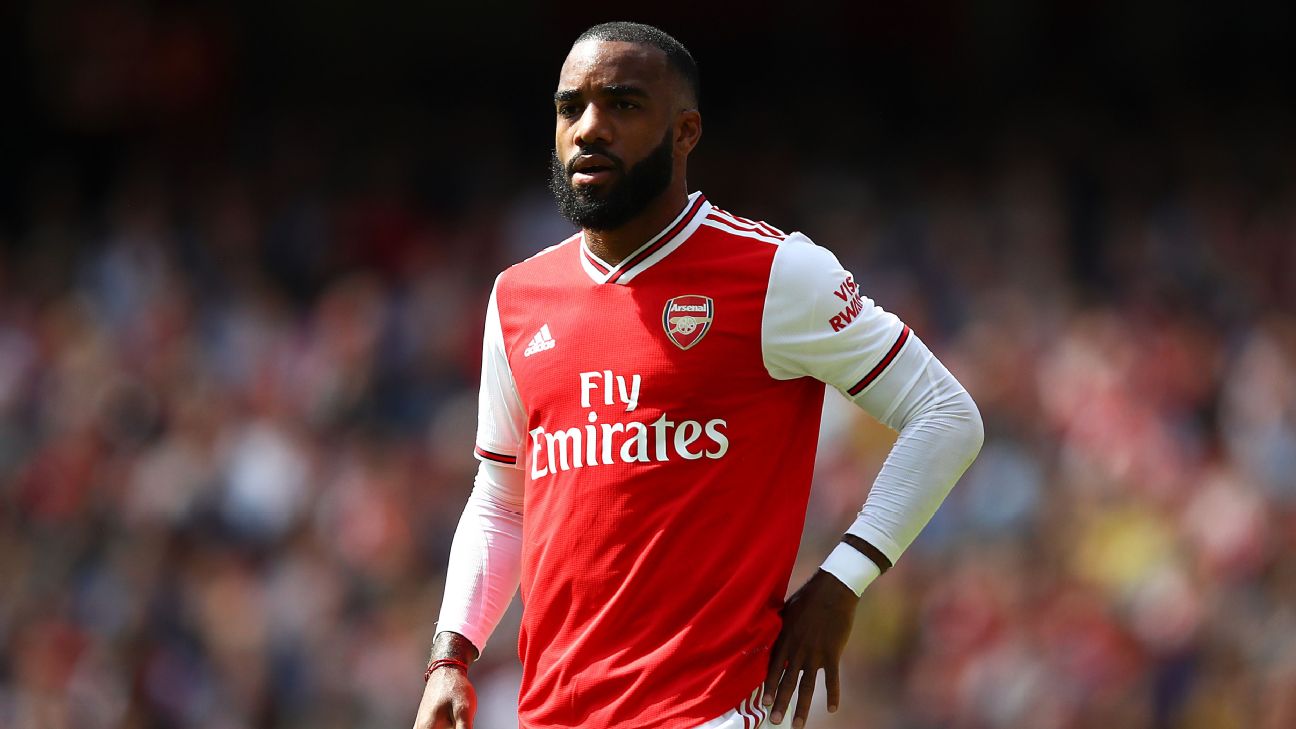 Arsenal have confirmed that forward Alexandre Lacazette will be ruled out of action until October with an ankle injury.

The injury means that Lacazette could miss the Premier League clash against Manchester United on Sept. 30. at Old Trafford.

A club statement read: “After assessments to an ongoing ankle issue, we have advised that Alex will need to rest and strengthen his ankle to regain full fitness.

“Alex has been playing through this injury for several weeks. He is likely to be back in action in October.”

Lacazette will also miss Sunday’s league game against Watford and Arsenal’s start to their Europa League campaign on Thursday against Eintracht Frankfurt.

“They are now closer to us but they need to continue working and taking training with us for their fitness,” he told a news conference.

“They can feel very comfortable coming back to play with us, Tierney starting and Bellerin coming back after his injury.”