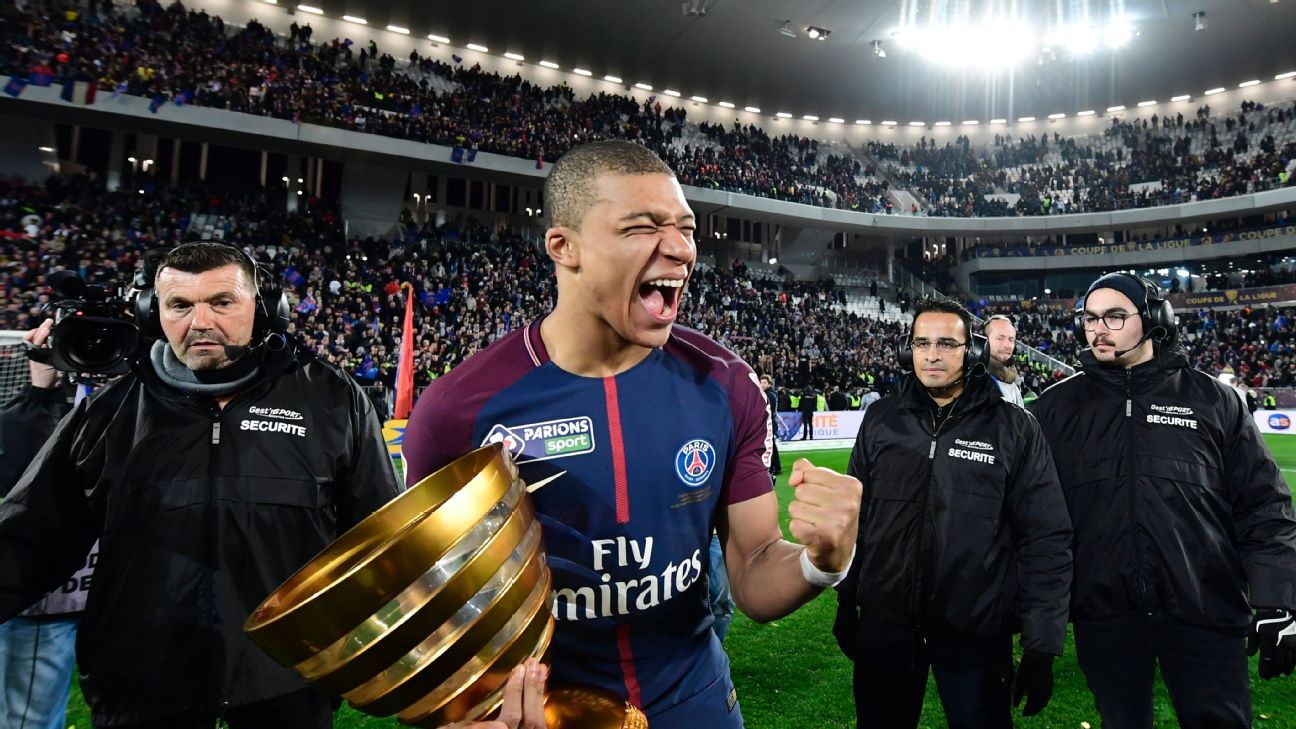 The decision comes as the European Club Association pushes for cuts in national fixture schedules to create more space for an expanded Champions League in 2024.

The French league cites commercial reasons and says the Coupe de la Ligue could be relaunched in future years.

“After meeting on September 18, the administrative council and then the general assembly of the LFP decided to suspend the organisation of the Coupe de la Ligue after the 2019-20 edition, the league said in a statement.

“Depending on market conditions, the LFP reserves the right to relaunch the competition at a later date.

“This decision enables the calendar of competitions to be eased, giving greater time for players to recover and it also offers an extra European spot via Ligue 1 from 2020-21.”