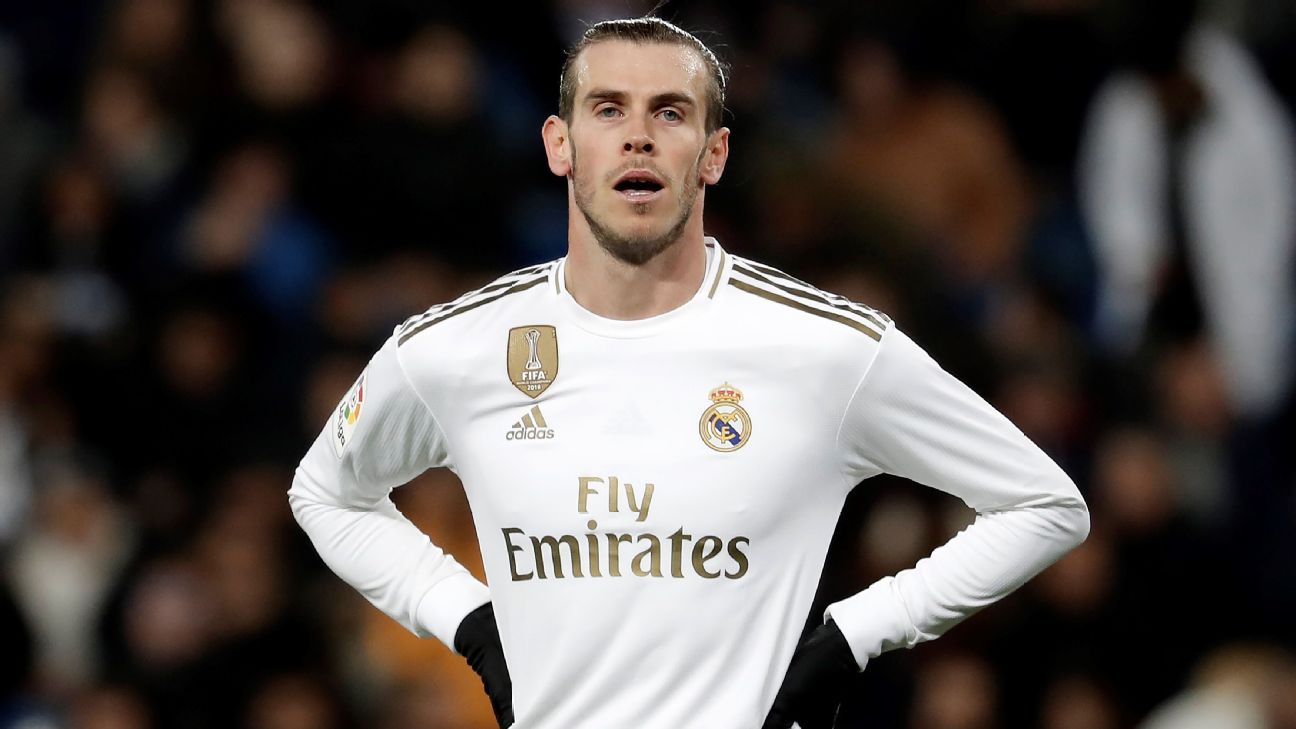 Gareth Bale has said being whistled by Real Madrid fans was “a shock” in the aftermath of the row over his “Wales. Golf. Madrid. In that order” flag celebration.

The forward has been noisily whistled on both home appearances since returning to club duty, with Real Madrid playing at the Bernabeu again this Saturday.

“Obviously I have to just keep working hard and keep proving to the fans what I can do. Eventually the whistles do stop and you get on with your career like normal.”

Bale was pictured laughing and joking with teammates holding the banner, having featured in a Wales win over Hungary in Cardiff that confirmed their qualification for Euro 2020.

The player’s agent Jonathan Barnett told ESPN the flag and celebration were “meant for the media” but the image provoked a furious reaction in Madrid, with the 30-year-old being accused of disrespecting the club and its fans.

Bale came off the bench against Real Sociedad in La Liga on Nov. 23rd to make his first club appearance in almost two months, having previously been absent with an injury also picked up on international duty.

His emergence from the bench was greeted with a torrent of whistles from an angry Bernabeu crowd, who continued to protest his every touch, despite an impressive half-hour cameo including creating Madrid’s third goal.

Coach Zinedine Zidane called for supporters to get behind Bale and the team, but a similar reaction met his substitute appearance against Paris Saint-Germain in the Champions League last week, in which he hit the post with a last-minute free kick.

While Zidane has insisted that he expects Bale to be part of his plans “until the end of the season,” there has been speculation about a possible move back to former club Tottenham to join up with new boss Jose Mourinho.

“Having Mourinho there is an amazing statement from the club,” Bale said. “I think he’s a serial winner. Tottenham want to win trophies and I don’t think there’s a better partnership than Mourinho and Tottenham.”

Leicester sign forward Opoku out of Syracuse
Amid chaos and uncertainty, U.S. takes the long view
What’s next for USMNT without sporting director, GM or coach?
Police chiefs sorry for Hillsborough after 34 years
Aaronson makes most of USMNT debut despite scoreless effort vs. Colombia