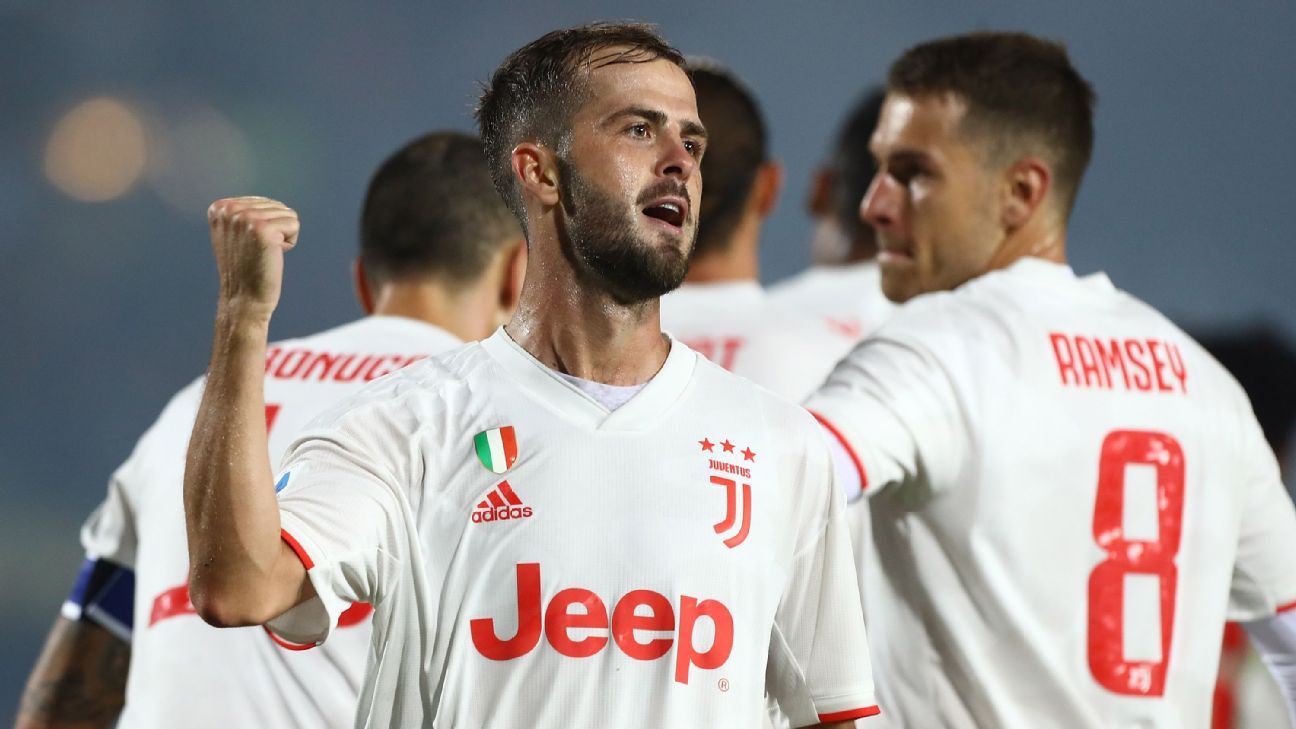 Juventus came from behind to go top of Serie A with a 2-1 win at Brescia on Tuesday as Mario Balotelli marked his return to Italian football.

Alfredo Donnarumma gave the hosts an early lead at the Stadio Mario Rigamonti but Juve hit back through a Jhon Chancellor own goal and a Miralem Pjanic strike either side of the break.

Balotelli made his debut for his hometown club after completing a four-match suspension that he was handed at Marseille last season, while the visitors were without Cristiano Ronaldo as he recovers from injury.

Maurizio Sarri’s side edged an entertaining encounter to continue their unbeaten start to the season and move on to 13 points at the summit of the table, one ahead of perfect Inter Milan, who have a game in hand.

Inter can return to the top by beating Lazio at San Siro on Wednesday, while a draw would also be enough to send Antonio Conte’s side top on goal difference.