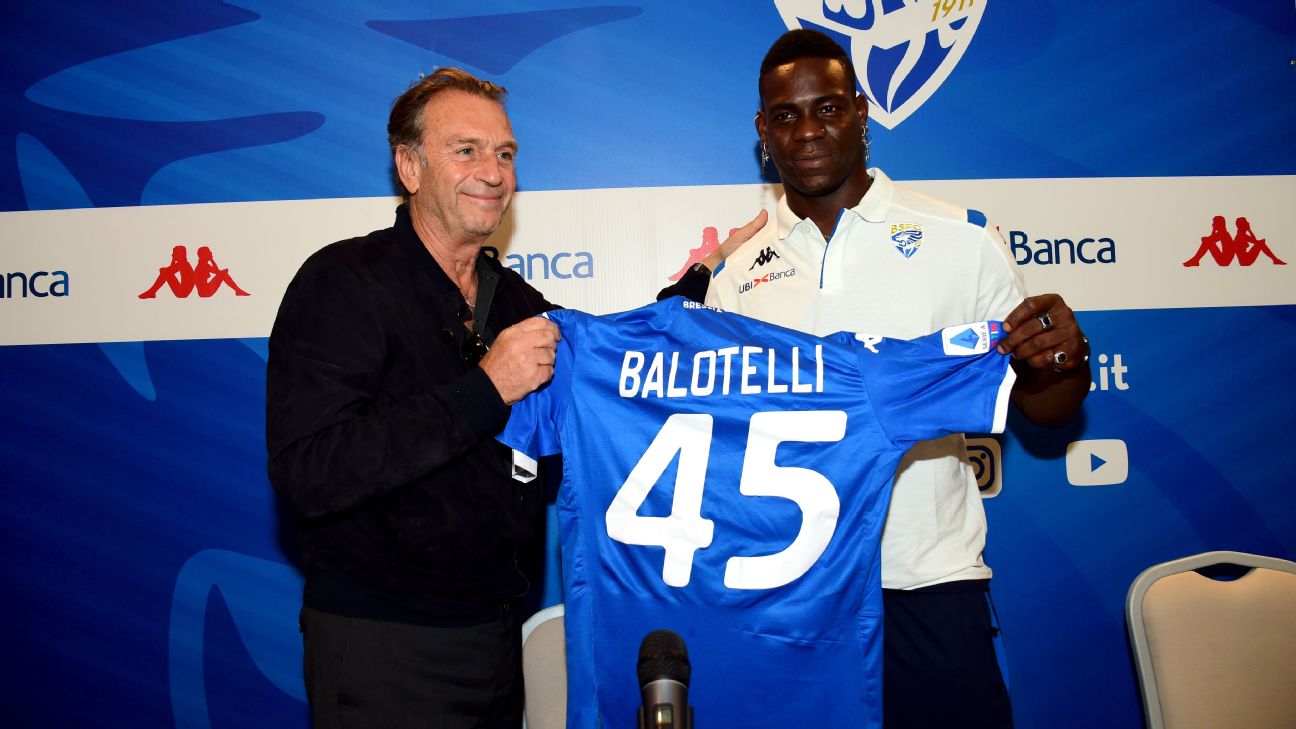 Brescia have claimed Massimo Cellino’s suggestion that Mario Balotelli’s problem is that he “is black” was ” a joke.”

Balotelli was dropped from the matchday squad for the trip to Roma this weekend due to an apparent lack of enthusiasm, Brescia manager Fabio Grosso had said.

And, when asked what was wrong with Balotelli, Cellino replied: “He is black. He is trying to clear himself.”

However, soon after, Brescia released a statement which read: “Following the comments from president Massimo Cellino, in regards to our player Mario Balotelli, Brescia clarify it is quite clearly a joke, patently misunderstood, made in an attempt to de-dramatise an excessive media episode with the intention of protecting the player.”

The comments come three weeks after Balotelli, 29, threatened to walk off the pitch after he was racially abused during a match away at Verona.

Verona were initially handed a one-match by Serie A, which was later overturned.