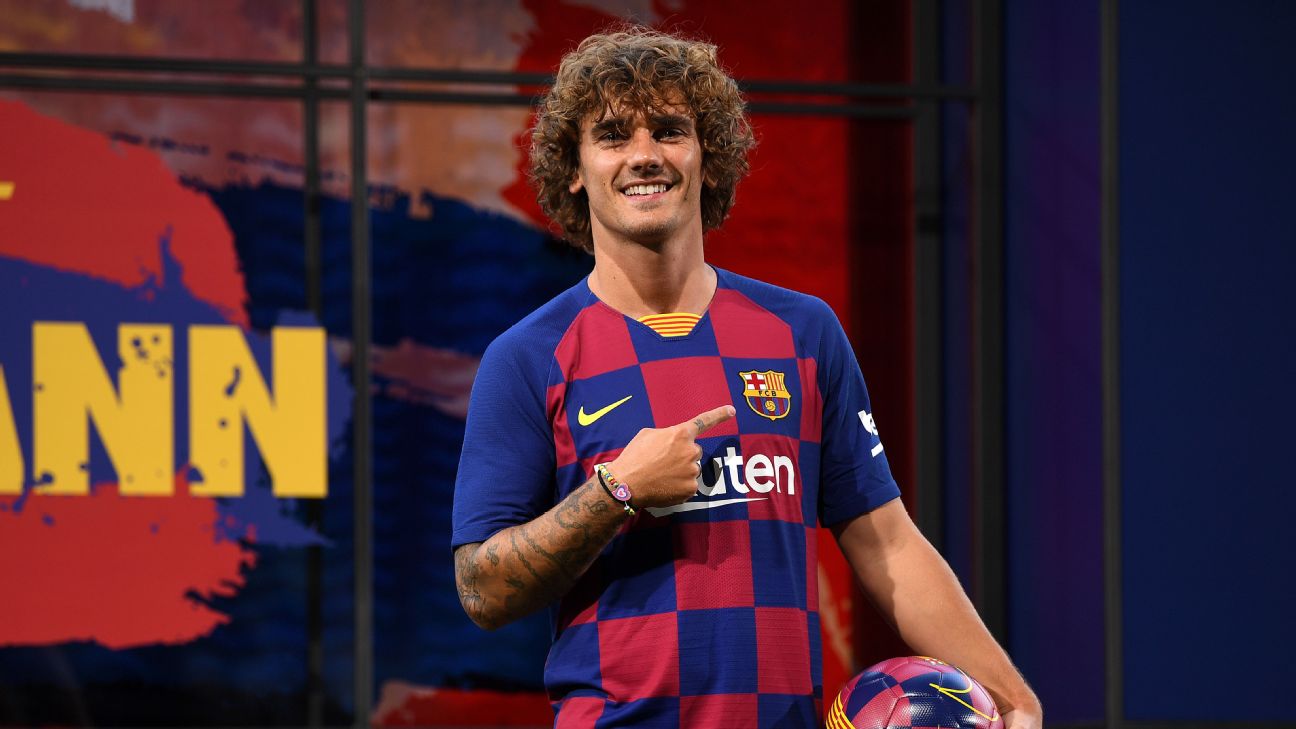 Barcelona will appeal the €300 fine handed down by the Royal Spanish Football Federation (RFEF) over alleged irregularities regarding the transfer of Antoine Griezmann from Atletico Madrid, sources have told ESPN FC.

The competition committee of the RFEF ruled on Thursday that Barcelona were guilty of a “minor infringement” of article 126 of the disciplinary code when negotiating the signing of Griezmann in the summer.

It ruled out giving Barcelona a one-match stadium ban and cleared Griezmann of any wrongdoing. Atletico reported Barcelona and Griezmann to the Spanish FA for negotiating with the France international while he was still under contract.

“This committee is aware that the payment of €300, beyond it’s purely symbolic gesture, will not contribute to the club being punished in this case and probably other clubs that may be in this situation in the future, to fit their conduct within the required rules,” the statement said.

However, sources have told ESPN FC that Barcelona have denied any wrongdoing. They do not believe there is any proof and suggest paying the fine would be an admission of guilt — and will therefore appeal the decision.

Atletico, meanwhile, told ESPN FC: “It doesn’t merit a comment. The club’s legal services will continue to work to defend its interests.”

Barcelona announced the signing of Griezmann in July for €120 million but Atletico complained that the Catalan club had not paid enough to trigger the player’s buy-out clause.

The clause had dropped from €200m to €120m on July 1, but Atletico claim that Griezmann’s May 14 announcement that he was leaving the club is proof a deal was struck between the player and Barcelona earlier.

However, the judge considered Barcelona only started negotiating with Griezmann after the player’s announcement.

“It is important to highlight that the contacts between FC Barcelona occurred once the player had manifested his intention to leave Atletico Madrid,” the statement added.

Atletico have 10 days to make their appeal.