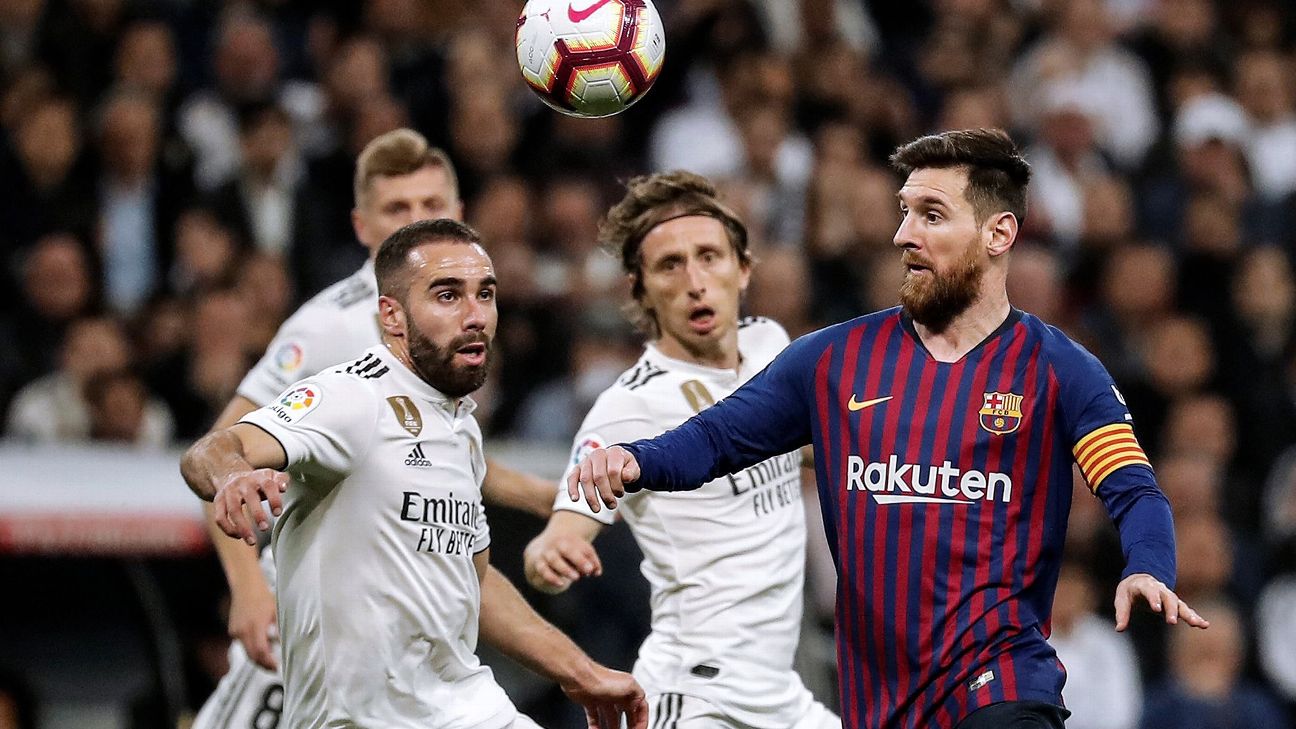 Barcelona and Real Madrid could meet in the final of the revamped Spanish Super Cup in Saudi Arabia in January after the two sides were kept apart in Monday’s draw.

Madrid will play Valencia in one semifinal on Jan. 8 with Barca facing Atletico Madrid in the other match one day later. The final will then be contested on Jan. 12.

The Spanish Football Federation [RFEF] had earlier announced that the competition will be held in the Saudi Arabian city Jeddah. All three fixtures will be played at the 62,000-capacity King Abdullah Sports City stadium.

The RFEF have signed a deal with Saudi Arabia for the country to host the Super Cup in each of the next three years. The agreement has been criticised outside of Spain. Until 2017, women were prohibited from attending football matches in the country but that ban was lifted as part of a wider easing of social restrictions championed by Crown Prince Mohammad bin Salman.

Luis Rubiales, the president of the RFEF, defended the decision to take the competition to Saudi Arabia when asked if he expected a backlash.

“We hope that our opinion will be respected, which is to back the people that are in Saudi Arabia and to collaborate with the country’s federation to serve as tool for social change,” he said at the draw.

“It’s going to benefit men and women that live there. There are others with different opinions, some created from nothing, but we will also respect that.”

The Supercoppa Italiana was also held in Jeddah last January, with Juventus beating AC Milan, and this season’s edition will be held Riyadh, also in Saudi Arabia, on Dec. 22.

The Spanish Super Cup, as a one-off game, was played in Morocco last year but Rubiales stressed that La Liga or the Copa del Rey, Spain’s two domestic competitions, cannot be played abroad.

La Liga are pushing for a game to be played in the United States and hope to get clearance for Villarreal to play Atletico in Miami next month.

For the first time ever, the Spanish Super Cup will feature four teams. Previously, the winners of the league would play the winners of the cup, but now the teams that finished third and fourth have also been included to make it a mini-tournament.