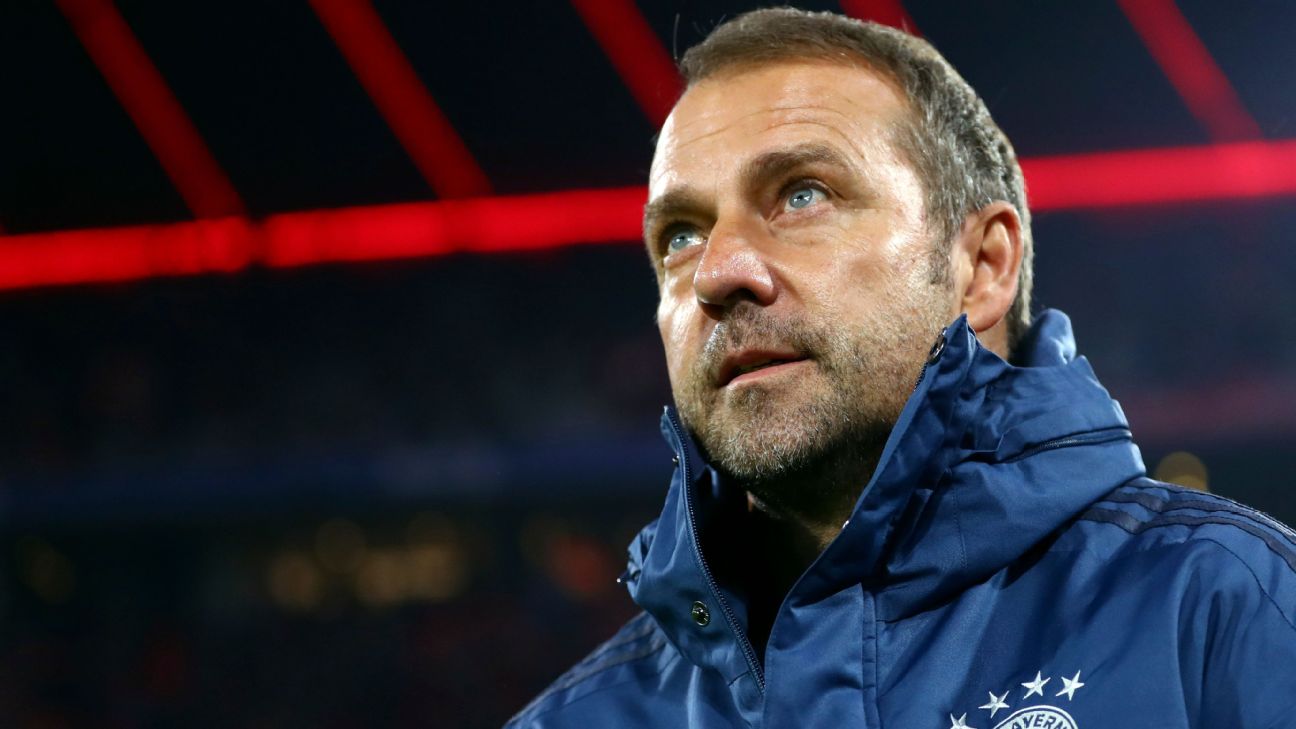 Flick made an emphatic debut in the Bundesliga after leading the team to a 2-0 victory over Olympiakos in the Champions League to qualify for the knockout stages.

“We will continue working with Hansi Flick until further notice,” Rummenigge told reporters. “He said two games was his first finish line. Well he has crossed that line tonight with flying colours, and now we will calmly continue with him.”

Asked whether he would also be in charge in their next game at Fortuna Duesseldorf on Nov. 23 after the international break, Rummenigge said: “One should assume so.”

Among those in the mix was former Arsenal manager Arsene Wenger, whom Bayern then said would not be taking over.

“I can’t imagine that Karl-Heinz Rummenigge had talked about [him staying] only for a week,” Hoeness said.

Flick’s stock soared on Saturday when his team hit top form in their biggest game of the season so far, with the win lifting them to within a point of leaders Borussia Moenchengladbach, who are in action on Sunday.

“The past does not matter. It is about the here and now, these two games, and the team did it great,” Flick said. “It is not about me but about Bayern. I will enjoy this evening with my wife and a nice bottle of red wine.”