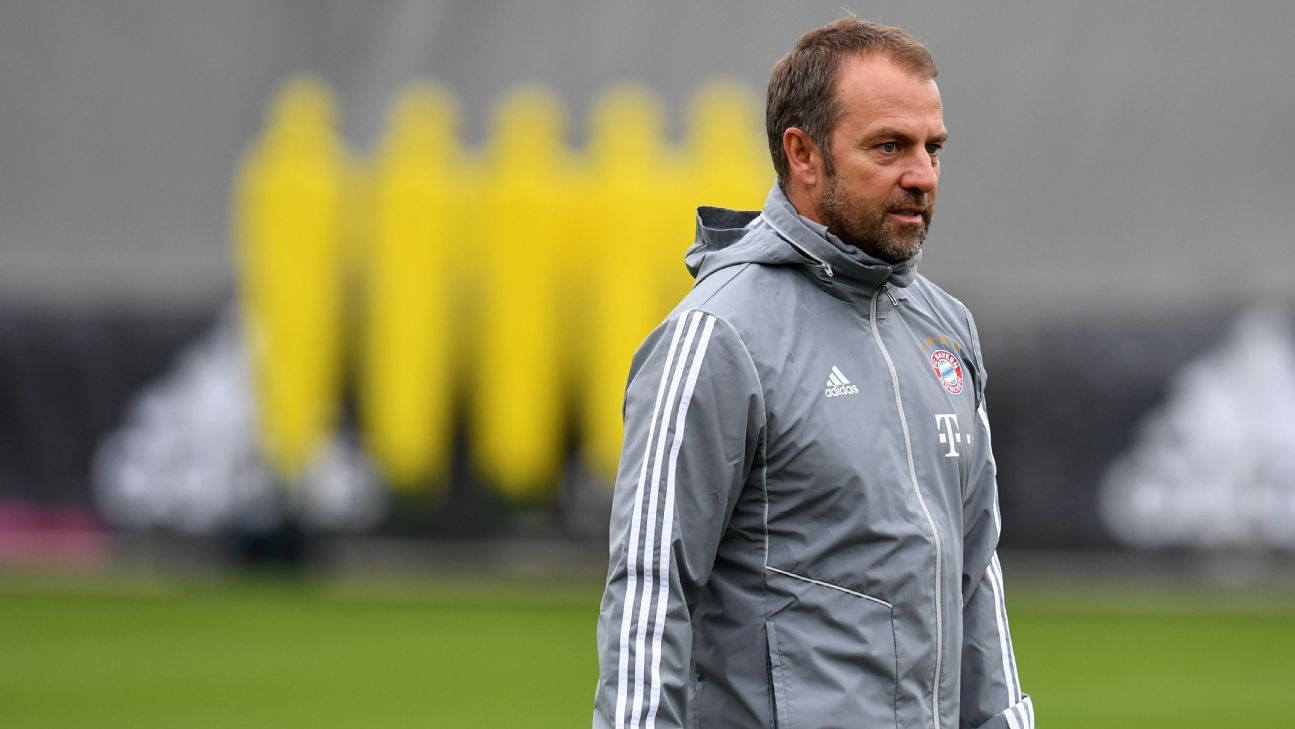 Bayern Munich players are aware they will be “held responsible” after the departure of Niko Kovac, the club’s interim coach, Hansi Flick, has said.

Kovac left Bayern Munich following a string of bad results and uneasy mix of stagnation on the pitch and conflicts off it.

Flick, the former assistant of Joachim Low with the Germany national team, who has been appointed by Bayern on a caretaker basis, took the opportunity of his first meeting with the media to up the pressure on the squad.

“The team understood they will also be held responsible now,” Flick told his prematch news conference ahead of the Champions League match against Olympiakos on Wednesday.

Joshua Kimmich, also speaking at the news conference, added: “For us players, it’s also failure, at least to a certain extent.

“Had we been successful, we’d not be in that situation. There are no more alibis, no more excuses.”

Bayern have all but qualified from their group, and on Saturday host Borussia Dortmund in the Klassiker at the Allianz Arena.

The German champions will be without defenders Niklas Sule, Lucas Hernandez and Jerome Boateng. The former two are injured and the latter has been hit with a two-match ban following his red card in the 5-1 defeat at Frankfurt last weekend.

Announcing changes to the lineup, Flick said he will start Javi Martinez at centre-back and also handed Thomas Muller a place in the starting formation.

“There will be a few changes,” he said and praised Muller, whom he called an “intelligent player” and an “identification figure” for everyone at Bayern. “He’s a player who is incredibly important for the club,” he added.

Muller struggled for playing time under Kovac this season, with the former Germany international, a senior figure in the dressing room, hinting he could leave the club.

As things stand Flick will only be in charge for the next two matches and could be replaced by a new coach in the international break later this month.

On Monday, Ajax boss Erik ten Hag, a former under-23 coach at Bayern, said he would not leave the Dutch side this season, but did not rule returning to the Allianz next summer.

This could open the door for an interim solution with Arsene Wenger, the former Arsenal manager, reportedly open to an offer.

Ralf Rangnick and Massimo Allegri as well as Jose Mourinho are among other names linked with Bayern.