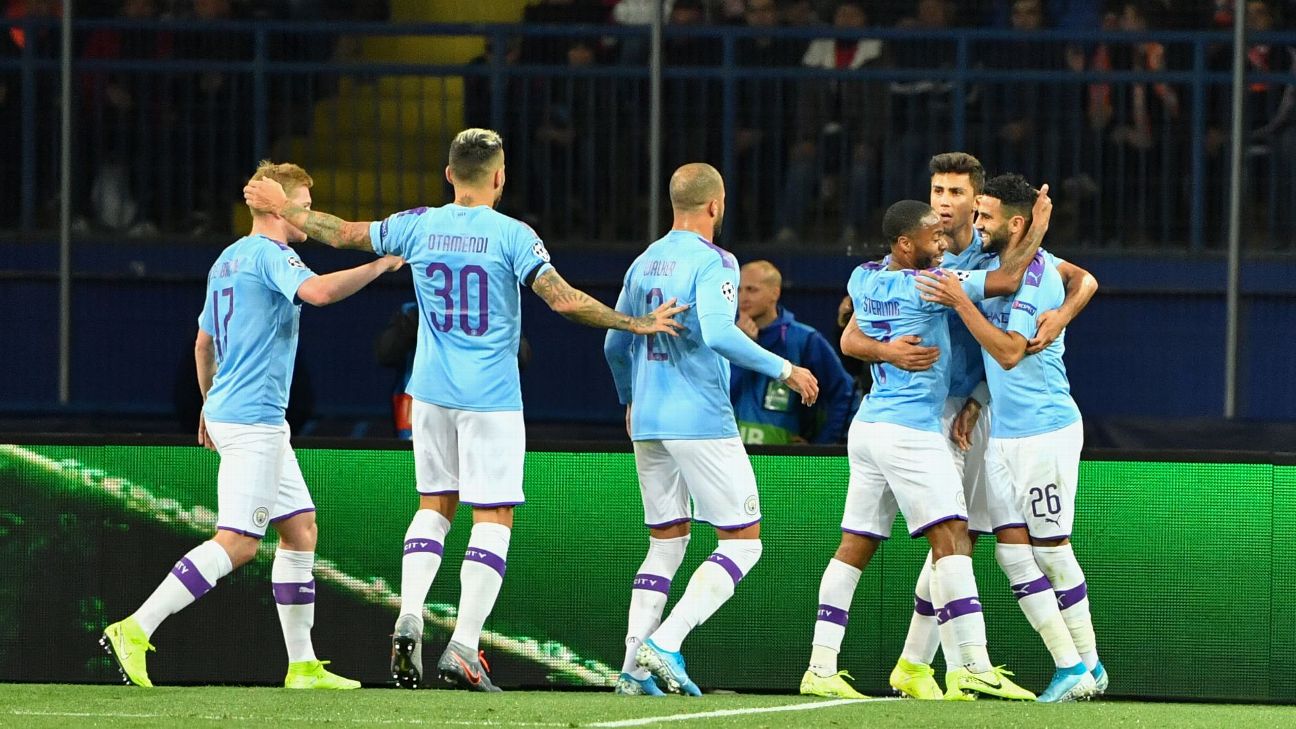 KHARKIV, Ukraine — Bernardo Silva has rounded on the critics who wrote off Manchester City after their shock defeat at Norwich declaring: “We don’t need to prove anything to anyone.”

Pep Guardiola’s side came under fire after the 3-2 loss at Carrow Road before bouncing back with a 3-0 win over Shakhtar Donetsk to kick start their Champions League campaign and after the comprehensive victory in Ukraine, Bernardo hit back at their detractors.

“People can criticise and say what they want,” he said. “We don’t need to prove anything to anyone, after what we’ve done the last two seasons.

“We know losing against Norwich isn’t ideal but all teams have good and bad moments. It’s impossible to stay three seasons only with good moments.

City have seen their injury problems mount up in the first few weeks of the season after losing Leroy Sane, Aymeric Laporte and John Stones.

It forced Guardiola to deploy midfielder Fernandinho as a makeshift centre-back against Shakhtar and his squad is set to be stretched to the limit for at least the next month.

“It’s not ideal, obviously,” said Bernardo. “But the players have to be together and have to show that we have a great squad, not only 11 players, but 20 to 25, so all the players who are able to start are able to win games to show they can help this club winning trophies, and that’s what these players will try to do.”

Fernandinho looked composed against former club Shakhtar and is facing an extended run at centre-back alongside Nicolas Otamendi while Stones undergoes treatment for a thigh injury.

Ilkay Gundogan was also in impressive form at Metalist Stadium — scoring one and setting up another — but afterwards he was keen to pass on the praise to his Brazilian teammate.

“[Fernandinho] is going to be important there [at centre-back],” said Gundogan. “He’s going to play now, maybe all the games, depending on his fitness, if he is able to, but he’s vital now.

“We have two defenders out at the moment so the next games we need ‘Dinho’ even more and that’s going to be vital to stay stable at the back.”