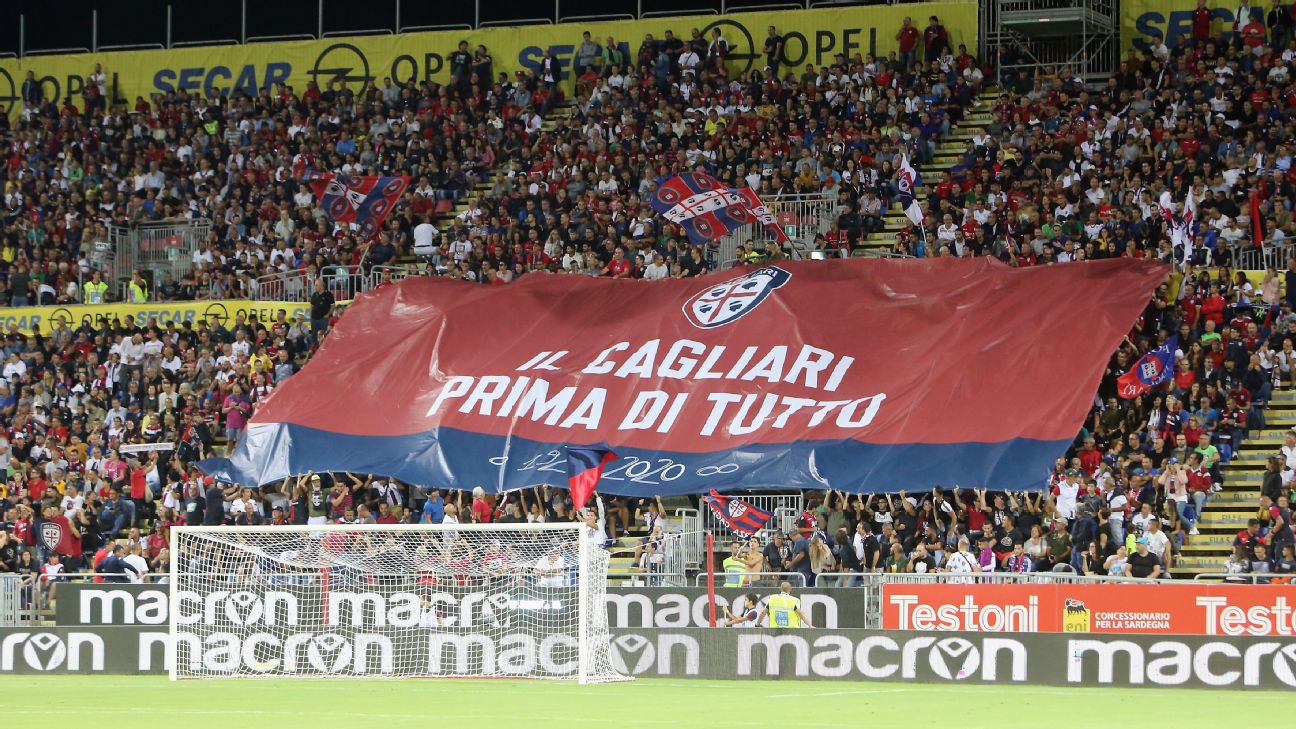 Serie A club Cagliari again escaped sanctions over racist behaviour by their fans, as the league’s disciplinary tribunal decided on Tuesday not to take action over monkey noises aimed at Inter Milan’s Belgian forward Romelu Lukaku.

The tribunal said in a statement on Tuesday that “in terms of dimension and real perception,” the chants could not be considered discriminatory under the league’s disciplinary code.

“The tribunal has decided not to apply sanctions to Cagliari,” it said, referring to the incidents in the match on Sept 1.

Against Inter, monkey noises could be heard from the Cagliari supporters as Lukaku stepped up to take a penalty which he converted to give his side a 2-1 win.

Lukaku said at the time that he had been a victim of racism and Cagliari called the fans’ behaviour shameful.

The tribunal said in a statement that public security officials had informed it of “chants, animal noises and jeering” toward Lukaku. It added, however, that “these were not interpreted by the stewards nor federation delegates as discriminatory.”

The tribunal used similar arguments last season when it declined to sanction Cagliari after racist insults were aimed at Moise Kean, who was playing for Juventus at the time.

In 2017, Ghanaian midfielder Sulley Muntari, playing for Pescara at the time, walked off the pitch, also complaining of racist abuse at Cagliari’s ground. Serie A took no action against Cagliari, saying only around 10 fans were involved.

The tribunal made no mention of the racist insults which media reports said were aimed at AC Milan’s Ivorian midfielder Franck Kessie during a 1-0 win at Verona on Sunday.

Verona said that their fans jeered the referee, but denied racism.

Italian football has been blighted by racism over the last decade. In one incident in 2013, AC Milan walked off the pitch during a friendly against a lower division side in protest at racist chanting.

In 2014, Carlo Tavecchio was elected head of the Italian Football federation (FIGC) weeks after making a comment about a fictitious African player he named Opti Poba “eating bananas”.

The FIGC cleared him of wrongdoing, but he was barred from holding any position with world soccer’s governing body FIFA for six months.