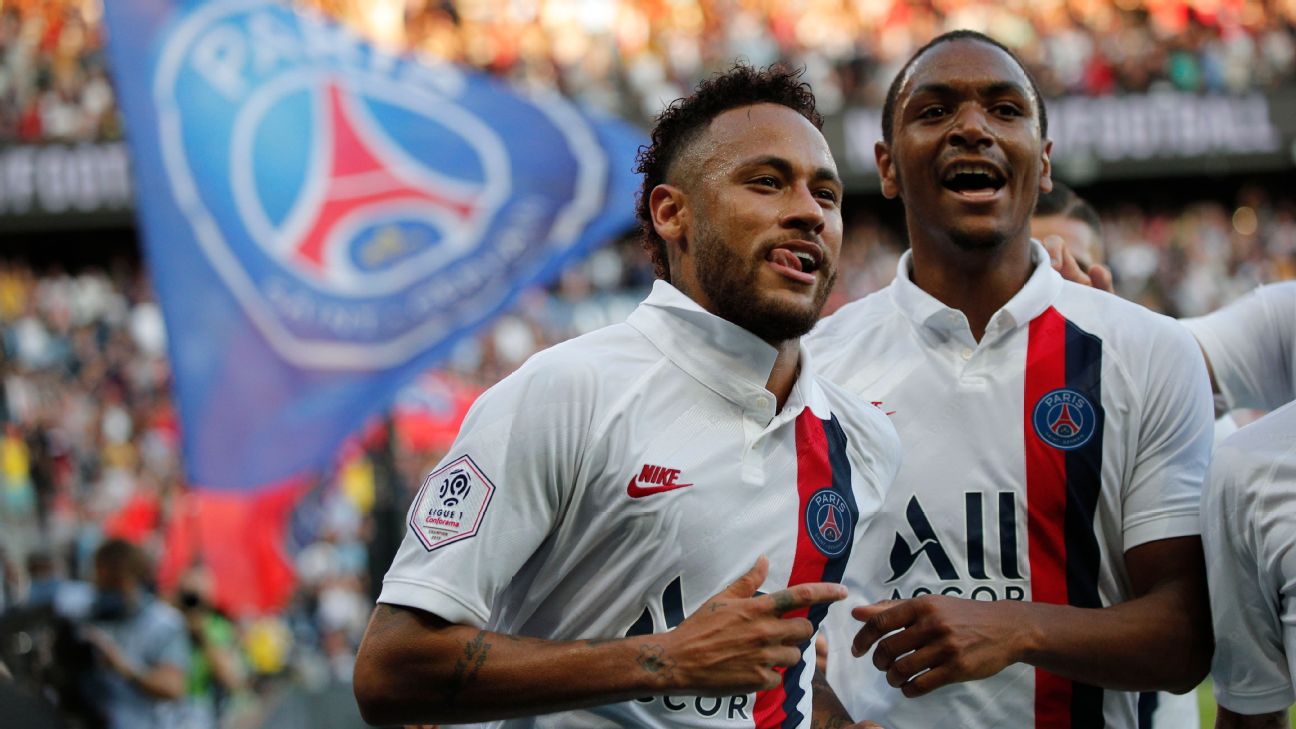 Barcelona did everything in their power to satisfy Ernesto Valverde’s demands for Neymar but the Catalan club were not able to complete the move as PSG rejected all their offers, said club CEO Oscar Grau.

Valverde’s side were linked with Neymar since the beginning of the summer transfer window after it emerged that the Brazilian wanted to leave the Ligue 1 side only two years after joining them from Barcelona in a €222 million deal.

The Catalans were ready to bring him back to the Nou Camp. Grau even travelled to Paris alongside sporting director Eric Abidal and executive Javier Bordas to discuss a deal with PSG sporting director Leonardo. But Neymar finally stayed at the Parc des Princes.

Grau said on Thursday that the Brazilian was a special request of Valverde but they were unable to satisfy his demands as they believe that PSG didn’t really want to part ways with the 27-year-old forward.

“Neymar was a request from the coaching stuff and the manager. The club did everything in our power to bring Neymar but in a sustainable way. We offered different alternatives to PSG but they rejected all,” Grau said during a news conference to present the club audit for the 2018-2019 campaign.

“We made a very strong bet to sign Neymar. The club did everything possible to bring Neymar with two offers, one including players and one without players but in a sustainable way, but the feeling is that the PSG never wanted to sell him. Grau also confirmed that Barcelona tried to sign Matthijs de Ligt from Ajax to bolster their back-line but the Dutch centre-back snubbed them to move instead to Juventus to earn more money.

“We made an offer but he preferred to go to Juventus where he got a better net salary due to Italian taxation,” Grau stated.

Meanwhile, the club CEO also said that they don’t plan to make any additions during the January transfer window following a busy summer in which they spent more than €200m on Antoine Griezmann, Frenkie de Jong, Junior Firpo and Neto

“We don’t have a plan to sign a player in January,” Grau added before suggesting that they would study the possibility if needed.

Barcelona issued their fiscal year report during a news conference on Thursday, claiming record profit of €990m ($1.089 billion).The club set a goal for 2019-20 season of €1.047bn ($1.152bn), which would mean surpassing the €1bn barrier a year earlier than expected.