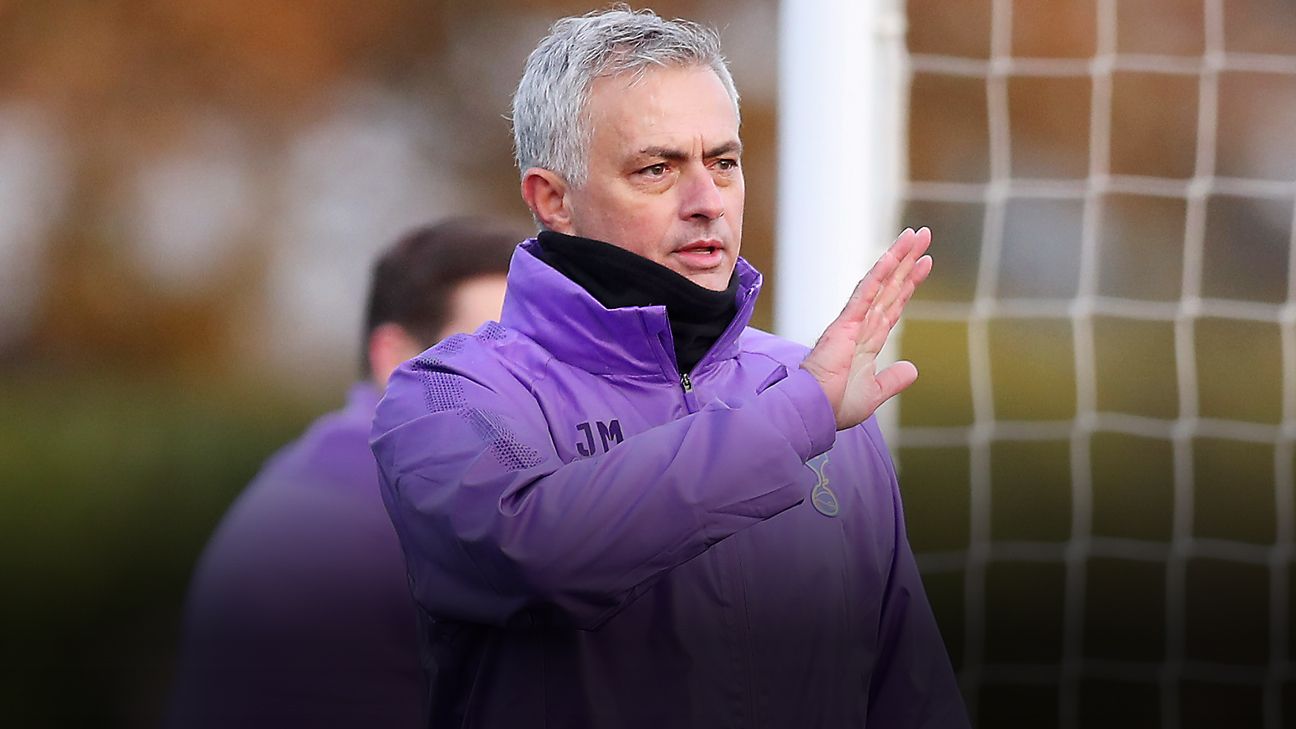 Sources told ESPN FC on Wednesday that, after moving for goalkeeping coach Nuno Santos and Joao Sacramento on Wednesday, Mourinho has targeted Campos to join Spurs in a similar role to the one he has been a proven success in at both Lille and Monaco.

But Galtier, speaking ahead of Lille’s Ligue 1 match against Paris Saint-Germain, was eager to set the record straight.

“Everyone has their own way of doing things,” he said, before adding sarcastically: “But it’s really classy. Really classy to act like that.”

Of Campos, Galtier added: “Luis is 200% invested in the project and I don’t see a 1000th of a wish to look elsewhere. We’re close and looking forward.”

Sources have told ESPN FC that Campos, a close friend of Mourinho, will definitely not be making the move to north London, despite the club’s interest in him.

Carlos Lalin has been recruited as fitness coach, having previously worked with Mourinho at Chelsea, Manchester United and Real Madrid.

Ricardo Formosinho and Giovanni Cerra have also joined the backroom staff in London as tactical analyst and technical analyst, respectively.

Both have worked under Mourinho in the past.