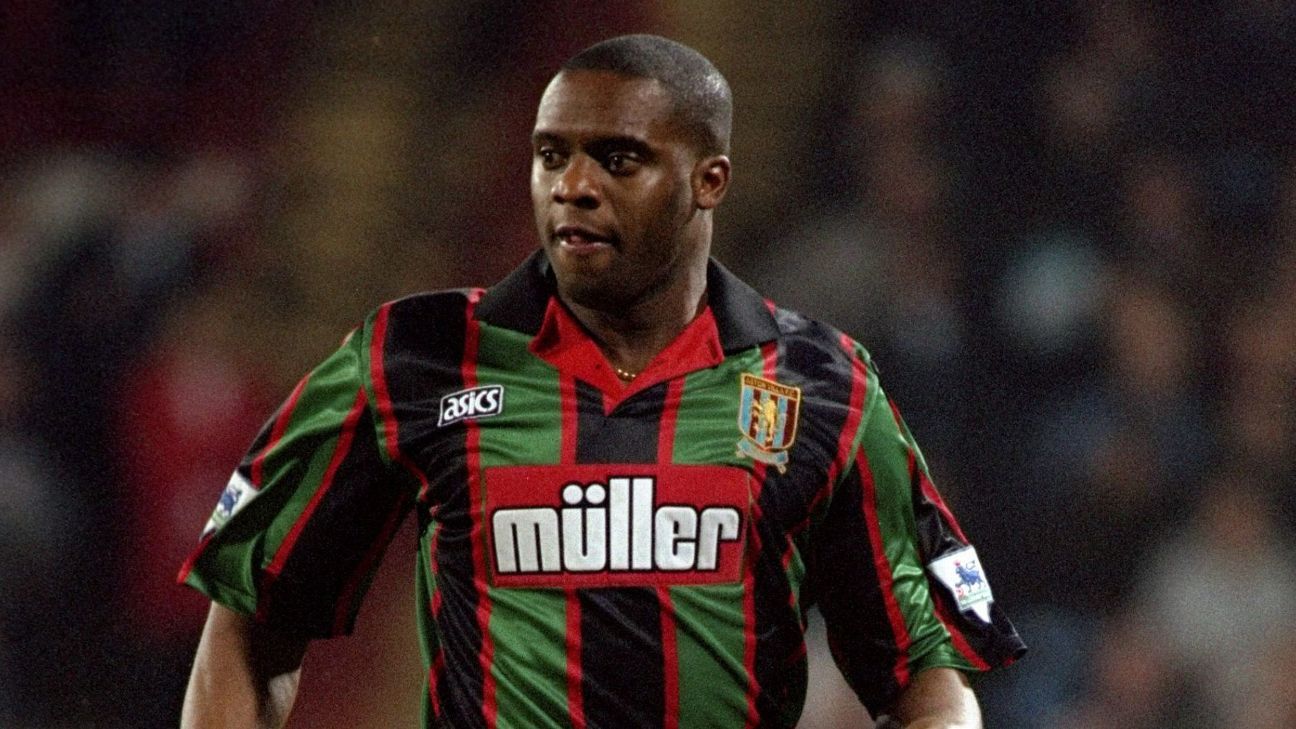 A police officer has been charged with murder following the death of former Premier League footballer Dalian Atkinson.

The ex-Aston Villa striker, 48, died in 2016 after being Tasered by officers at his father’s house in Telford on Aug. 15.

At the time of the incident, West Mercia Police said officers were called amid concerns “for the safety of an individual” and deployed Taser.

A spokesperson for the Atkinson family said: “Dalian’s family welcomes the decision to put the conduct of police officers before a jury but regrets that already more than three years have passed since Dalian died.

“They ask for their privacy to be respected and press for the criminal proceedings to progress without delay or obstruction.”

A second police officer has been charged with assault causing actual bodily harm. Both will appear at Birmingham Magistrates Court later on Thursday.

The Crown Prosecution Service (CPS) in England pressed charges following an investigation into the incident by the Independent Office for Police Conduct.

Jenny Hopkins, from the CPS, said in a statement: “Following the death of Dalian Atkinson in Telford on Aug. 15 2016, the Crown Prosecution Service has today authorised a charge of murder against a West Mercia police constable.

“A second police constable, from the same force, has been charged with assault causing actual bodily harm. Mr Atkinson’s family has been informed.”

Atkinson scored 25 goals in 87 league appearances for Aston Villa between 1991-95 and earned one cap for the England B team. He finished his playing career in South Korea in 2001.